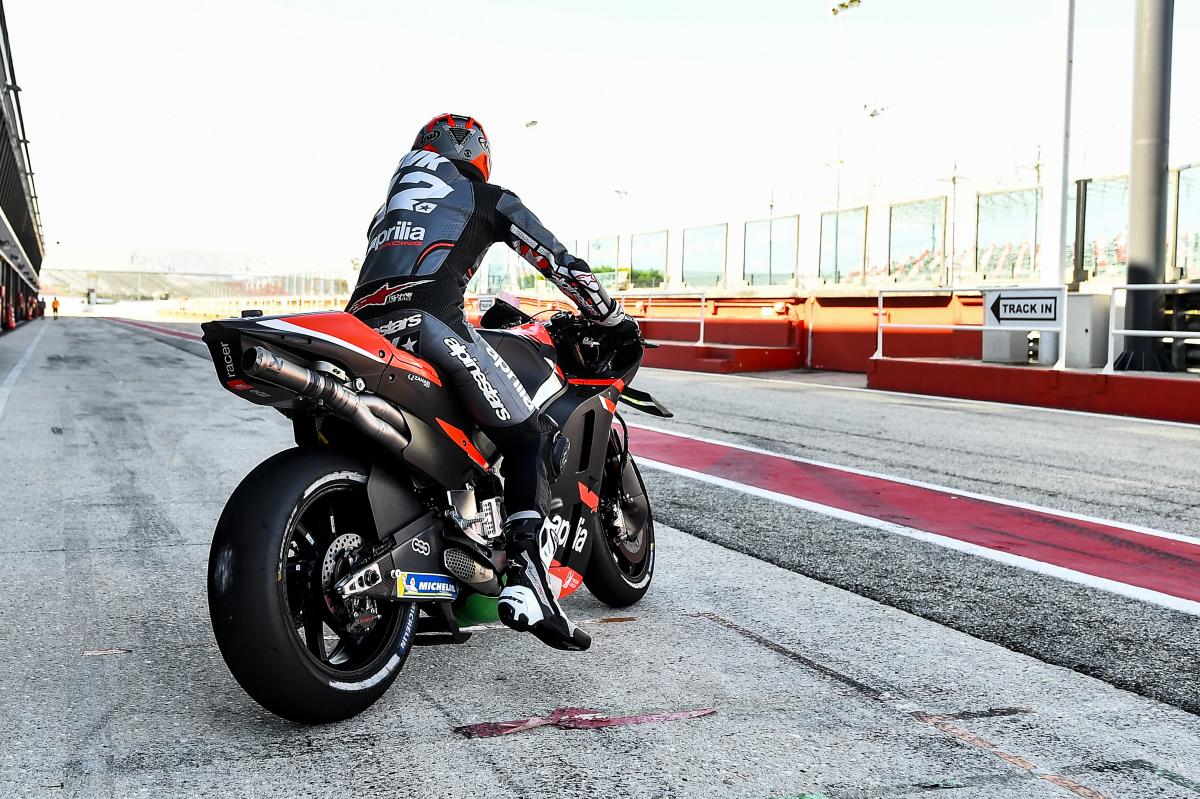 Maverick Viñales’ first day riding an Aprilia MotoGP bike was a “very positive” one, according to technical director Romano Albesiano.

Viñales is now halfway through a two-day test at Misano which represents his first on-track activity with the Noale manufacturer, and follows his explosive split from Yamaha.

The Spaniard reportedly completed 65 laps of the Misano World Circuit Marco Simoncelli, his fastest of which was somewhere in the 1:33s.

For reference, Viñales himself boasts the all-time lap record of 1:31.411s, set on a YZR-M1 in qualifying for last year’s San Marino Grand Prix.

In his first day on an RS-GP, however, it was already like the former Yamaha and Suzuki pilot had been riding his new bike for quite some time, said Albesiano.

“The first contact has been… he didn’t find any major issue or problem or ‘uncomfort’ [discomfort], so we are just working on some fine-tuning – suspension, tyres… – normal work like if he had been riding this bike since quite a long, so it’s been really, really positive.”

Now former Aprilia Racing Team Gresini test rider Andrea Dovizioso dropped in to thank the squad and also congratulate them on the marque’s first podium in the MotoGP era, last weekend at Silverstone.

Dovizioso has a verbal agreement to ride for Petronas Yamaha SRT, most likely from the San Marino Grand Prix on September 17-19, when Franco Morbidelli would come back from injury at Monster Energy Yamaha on the seat which Viñales had previously filled.

Viñales himself is also in the frame for a return to the grid before the year is out, potentially as soon as the MotoGP season resumes with the Aragon Grand Prix on September 10-12. 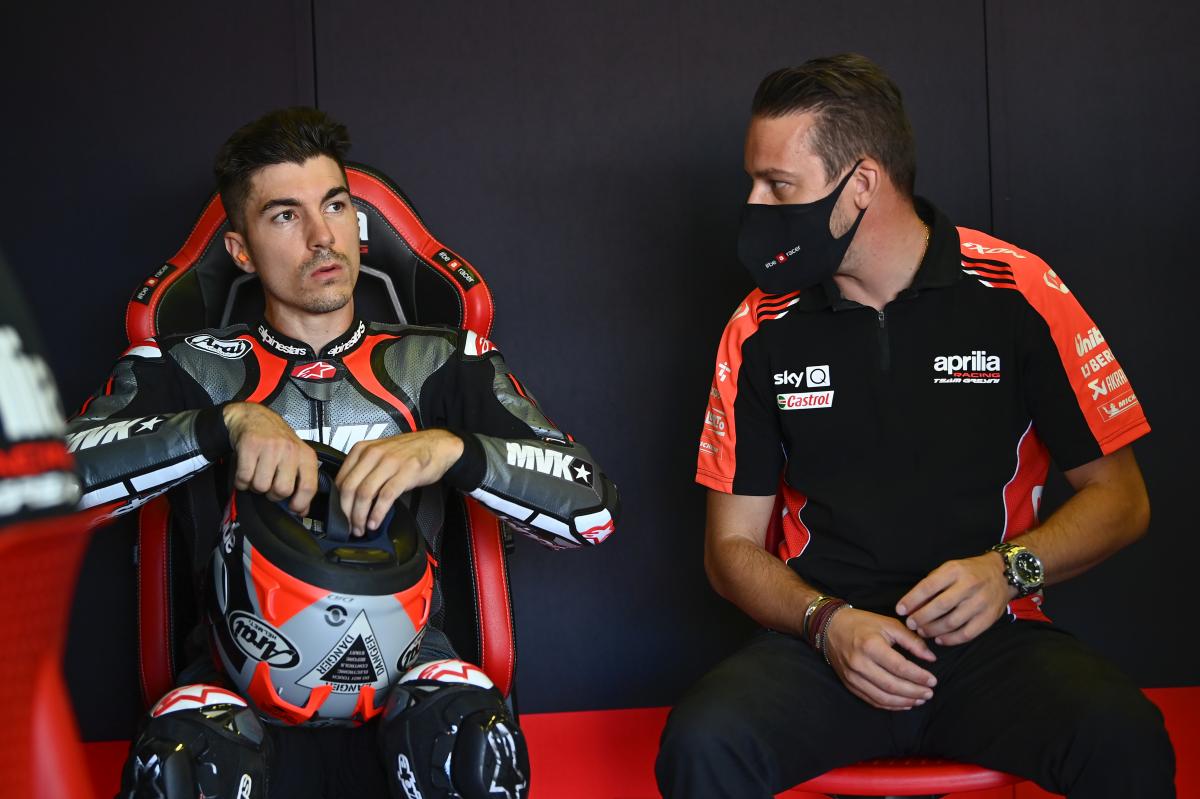