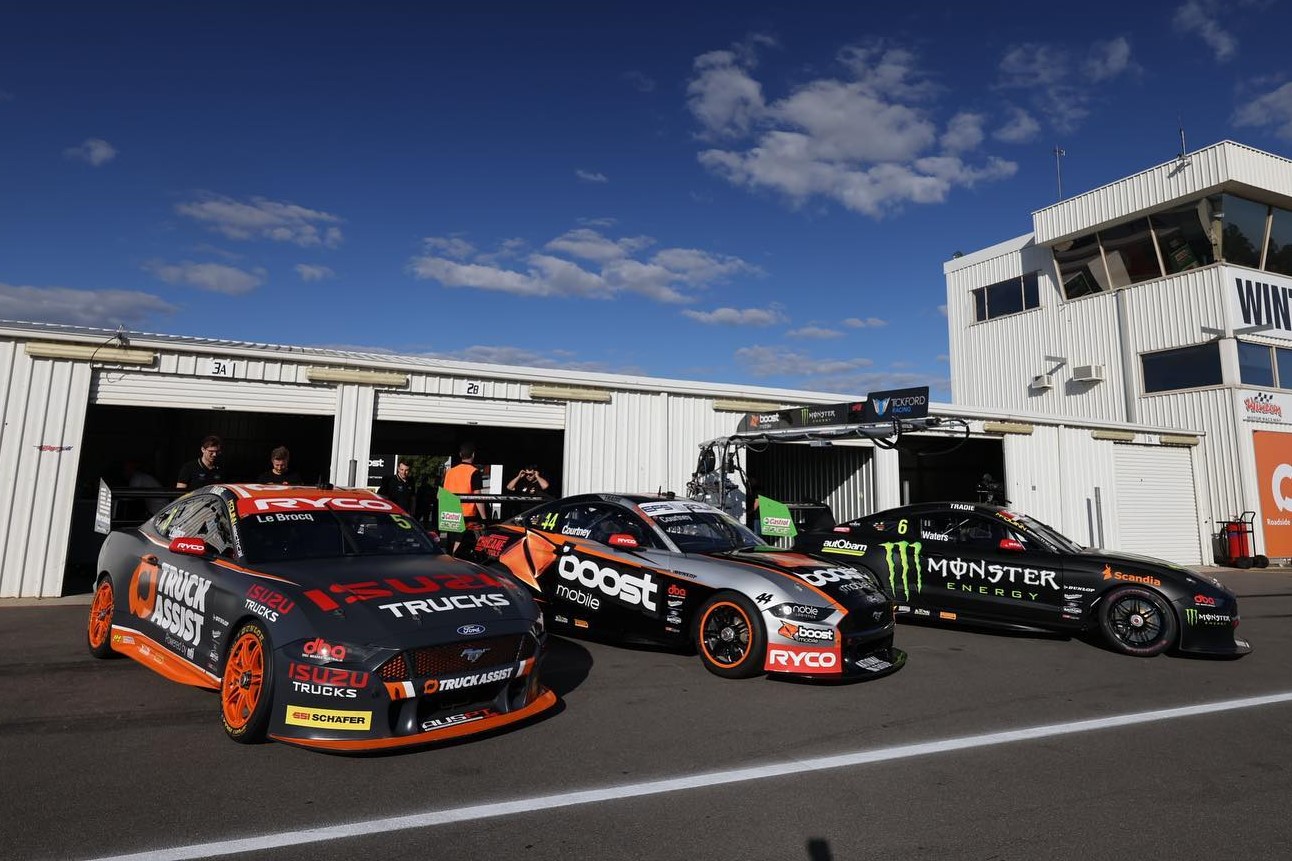 With the Repco Supercars Championship on a coronavirus-induced halt at the season’s midway mark, Speedcafe.com takes a look at the 2021 performance of Tickford Racing to date.

Teams’ championship: 3rd (and 13th for its second garage)

Tickford Racing has been the ultimate mixed bag in 2021 with one of its drivers firmly at the front, another regularly in the top 10, and one left languishing.

After a surge in the second half of the 2020 season saw Waters claim his first solo Supercars win and close the season out with a Bathurst 1000 pole position and second place finish, there was a feeling Waters might be a genuine contender for the title in 2021.

Shane van Gisbergen, however, has been streaks ahead, though that’s not to say Waters hasn’t been impressive.

While Waters occupies third in the standings at the season’s halfway mark, he’s arguably been van Gisbergen’s closest rival all year. The Mildura driver has the second most wins of anyone this season with three to his credit, not to mention eight front-row starts.

His most recent showing in Townsville was the real standout where he won two of three races. Race 19 was the most enthralling of all as he held off championship leader Shane van Gisbergen in an epic tussle around Reid Park.

If not for a power steering issue in the opening race of the season at Bathurst, a DNF through no fault of his own in Tailem Bend, and poor tyre life at Symmons Plains, the title fight between Waters and van Gisbergen might be that little bit closer.

As for team-mate James Courtney, it feels like a long time ago that he was fighting for championships. Now the 41-year-old is fighting to get his first podium of the season.

The 2010 champion has shown increasingly positive glimpses, recovering from a slow start to be providing Waters an ally in the front half of the grid.

From the 19 races this season, Courtney has 12 top 10 finishes. With the momentum that was building heading into the mid-season break, it seems only a matter of time before that first podium of the season comes to fruition.

Jack Le Brocq’s has been a tale of disappointment, with just one finish better than 10th so far in what is his fourth full season.

It’s not as if Le Brocq has been plagued by crashes or mechanical woes; simply put, the 29-year-old just hasn’t been quick enough.

It’s those performances that mean a cloud is hanging over his head as 2022 contract negotiations heat up.

A few hiccups aside, Tickford Racing has taken a step forward, at least with its #6 Monster Energy Mustang, to be far more often the leading Ford squad on race weekends than seen in previous years.