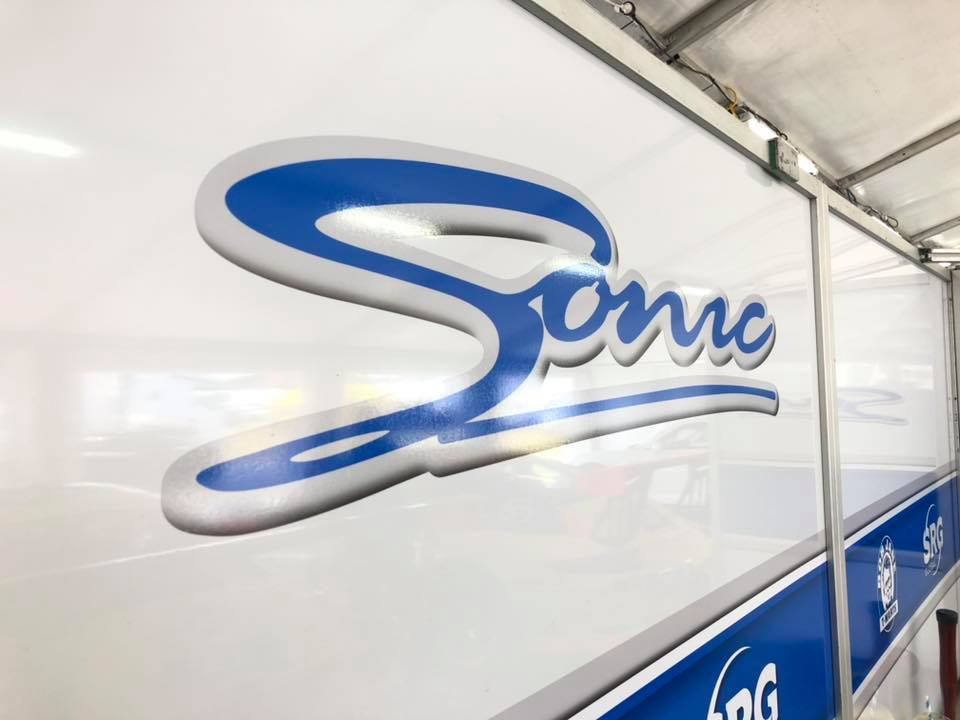 Sonic has an array of parts and equipment up for sale

With Sonic Motor Racing Services’ racing activities currently curtailed, it afforded the Melbourne-based operation to partake in a little house-keeping.

What’s resulted is a bevy of parts and pit equipment, surplus to the team’s requirements now in need of a new home.

The treasure trove includes springs, parts of an array of Formula Fords over the years, and a number of Supercar parts such as doors, guards, and wheels.

“Over the course of 25 years, you end up with a whole lot of stuff sitting on your shelf,” explained Sonic team boss Mick Ritter.

“When you’re usually busy going racing and testing you have no time to do anything about.

“Of course, with that not being the case at the moment, then you’re turning your attention to things like that.

“It’s effectively where it’s all come from.

“There’s a mixture of workshop and pit equipment, there’s obviously race car parts across anything from sort of early Van Diemen and stuff from the late ’90s, early 2000s, through to current with our Mygales.

“There’s surplus Supercars parts, stock that we’ve basically been sitting on until now – panels and all sorts of stuff – and a bunch of Porsche stuff as well.”

The laundry list of components is listed over five ads on Speedcafe.com Classifieds, helpfully compiled by the type of part of equipment.

For Ritter, offering the parts for sale is twofold.

Firstly, it clears surplus stock from his own workshop, but he simultaneously hopes it’s of use in keeping others on track.

“It helps someone with something they’re looking for, and it helps us create a bit of space and reorganise our life while we can’t go racing,” he explained.

“That’s effectively what we’re largely busy doing at the moment, just trying to be constructive in any way we can so that when things do move again, and I’m sure that they’re going to at some point, we’re in a better position – more organised, more functional and things happen a bit better.”

Ritter opted to list the parts on Speedcafe.com Classifieds because it taps directly into the market and industry, unlike other less-specialised services.

“I don’t think Gumtree or eBay is necessarily the sort of consumer that we’re targeting, to be honest,” he explained.

“Certainly what we don’t want is to be bombarded by a whole bunch of tyre kickers, which is probably while we’re choosing this path.

“If we’re doing some little bit to help someone else in the industry, perfect.”

CLICK HERE to view the Supercar parts on Speedcafe.com Classifieds.

CLICK HERE to view the photograph on Speedcafe.com Classifieds.