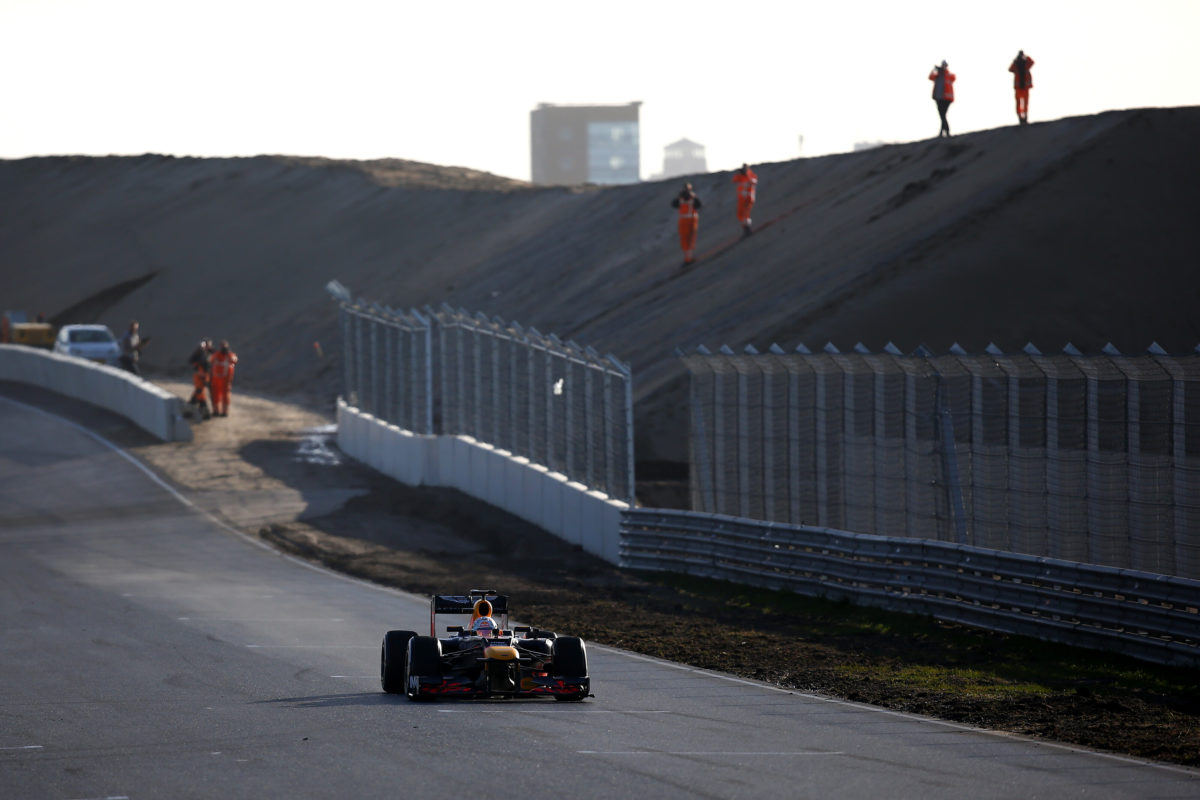 Daniel Ricciardo has suggested drivers will need “big kahunas” on a qualifying lap at this weekend’s Formula 1 Dutch Grand Prix.

F1 is set to visit Zandvoort for the first time since 1985 this weekend on a circuit which first hosted the sport in 1952.

Though heavily sanitised over the decades, the first third of the lap is largely unchanged over the configuration on which Alberto Ascari won at the inaugural Dutch GP.

The most recent works have seen the final corner, Arie Luyendijk Bocht, banked in an effort to aid overtaking into Tarzan, the right-hand hairpin which opens the lap.

However, even with a number of other minor modifications and resurfacing work – including the addition of banking at the at Hugenholtz left-hander – Ricciardo expects a challenging weekend when it comes to passing.

“I did do a bit of sim for Zandvoort, and it’s old school for sure,” the Australian admitted.

“Some of the corners are fast! I think, on one lap, it’s going to be awesome.

“I don’t want to be pessimistic before we’ve gone there for a race, but it is hard to see overtaking, or at least opportunities.

“I think that’s the reality, or at least a realistic thought to have approaching the weekend, just because it is so fast.

“And obviously, as you know, following Formula 1, that’s where it’s so hard to follow… so it will be tricky to get to get a run on someone.

“Hopefully we’re pleasantly surprised, but that might be the downside.

“But I think in quali it’s going to be big kahunas!”

Teams have already arrived at the venue, which sits just off the coast of the North Sea, ahead of opening practice for this weekend’s event getting underway at 19:30 AEST on Friday.