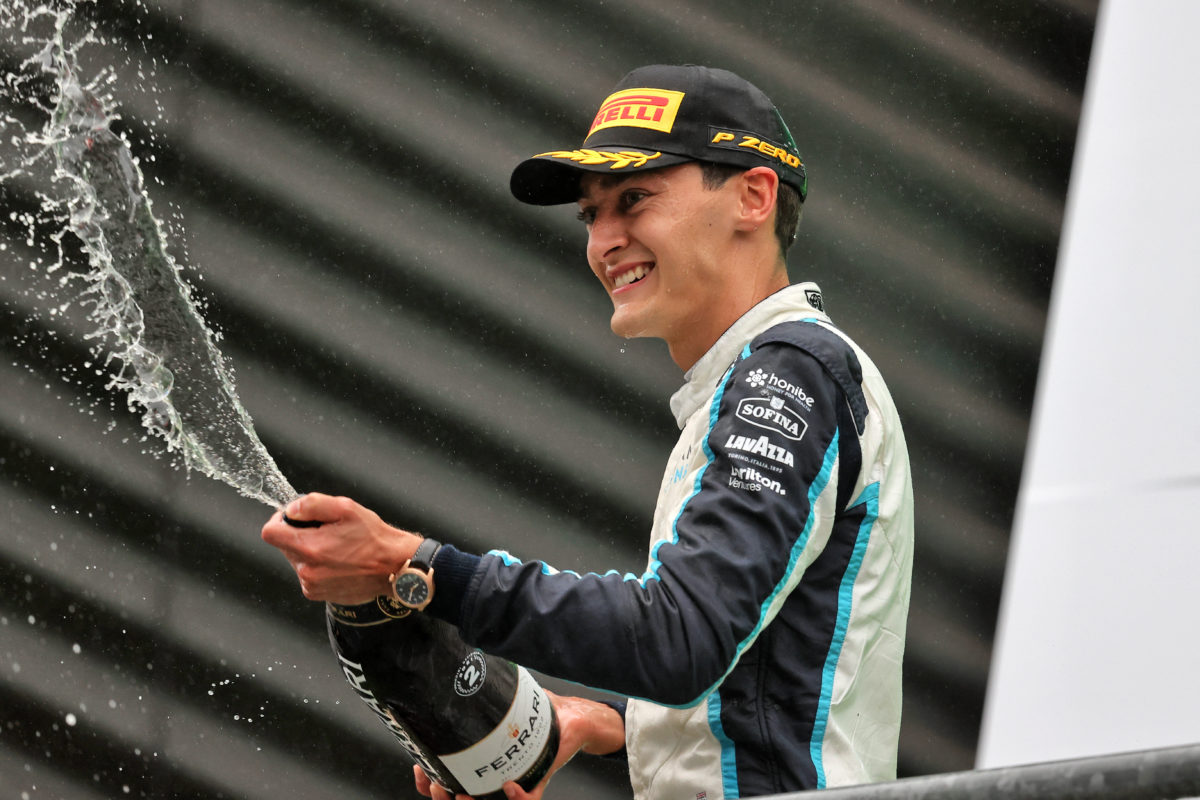 The seat is the most competitive on the market, with Russell and incumbent Valtteri Bottas the only drivers in the frame.

It remains unknown which of the two will be chosen despite team boss Toto Wolff confessing he has made a decision.

Bottas has served as a loyal second fiddle to Hamilton throughout his time with the team, winning nine grands prix and finished second in the drivers’ championship for the past two seasons.

Russell meanwhile is viewed as Hamilton’s successor, a talented youngster simply waiting his opportunity to step up and demonstrate his worth.

He offered a glimpse of that at the Sakhir Grand Prix last year when he substituted for an ill Hamilton and continued to deliver strong results for the unfancied Williams squad.

Both therefore offer Wolff very different options when it comes to the dynamic and future of the team, with Russell finding support from his contemporaries.

“I think it’s great if George gets that seat because he deserves it,” opined Charles Leclerc.

“But he’s consistently there and showing good things.”

“Also in the past, I’ve raced with him and I know how strong is George, so he definitely deserves that spot.

“I think it will be great to have such a talented driver in that seat.”

“George is very quick, and he can’t stay where he is forever,” he said.

“I think he deserves more but at the end of the day it’s up to Mercedes to make the call.

“But for sure I rate him very high as a driver.

“He’s of course still very young as well, so it’s natural that the younger guys at one point move up, and especially the good drivers.”

Russell secured his first Formula 1 podium at the Belgian Grand Prix on Sunday, a result achieved courtesy of a stunning qualifying and a race that never got going.