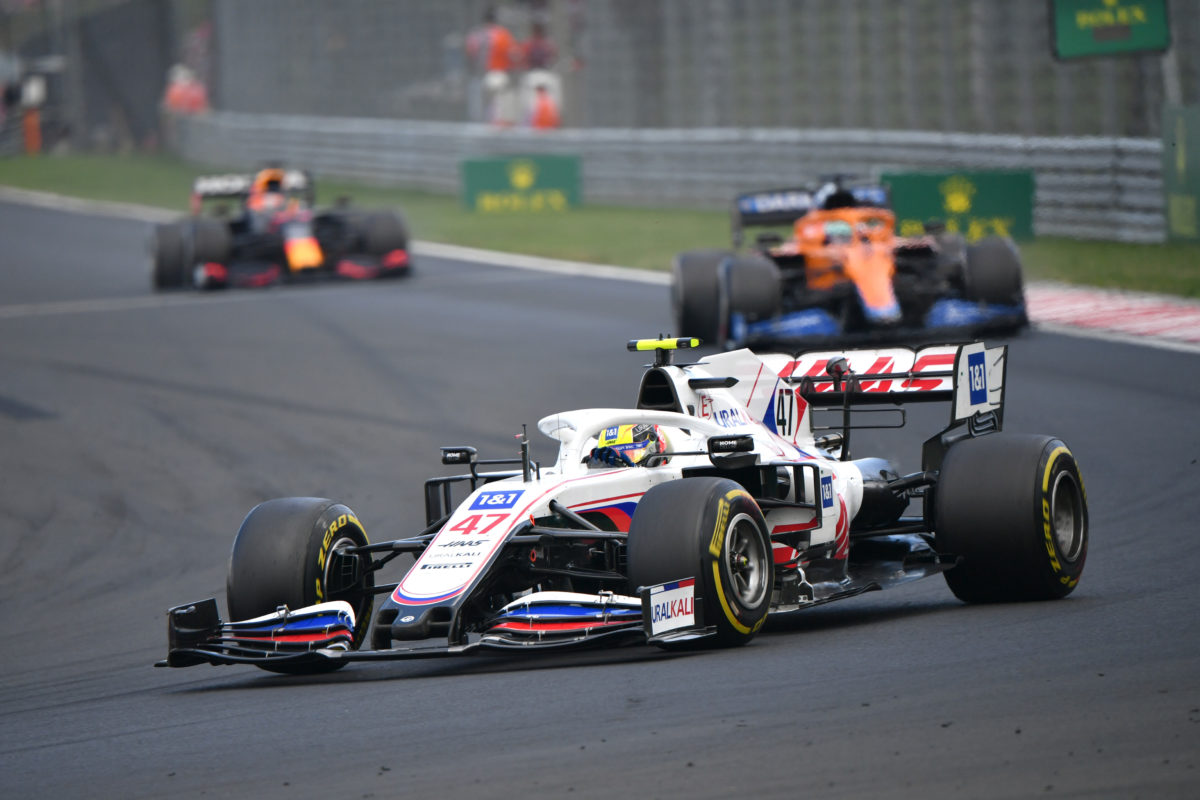 Ferrari is satisfied with the progress made by Mick Schumacher during the opening half of the 2021 Formula 1 season.

The German, currently driving for Haas, is a member of the Ferrari Driver Academy.

That has seen the Scuderia support the 22-year-old, and ease his path into F1 via one of its customer operations.

Schumacher is one of only two drivers yet to score a point in 2021, the other being his Haas team-mate Nikita Mazepin.

The Haas VF21 is acknowledged as uncompetitive, a stop-gap car in a transitional season prior to new regulations coming into play next year.

That’s seen both Schumacher and Mazepin rooted to the rear of the grid in most instances, with little opportunity to shine.

The only exception was the Hungarian Grand Prix, where the son of seven-time world champion Michael Schumacher refused to allow himself to be easy prey for the likes of Lewis Hamilton, Max Verstappen, and Daniel Ricciardo.

“From the feedback that I’ve received, everybody was quite happy about how things are going,” the second-generation racer said of his conversations with Ferrari about his performances to date.

“Obviously, I was also happy about my progress.

“It’s always hard to judge on actual speed and comparing and stuff, but definitely, for me, the growth and stuff that we did, were fine.”

Schumacher has been linked with a move to Alfa Romeo, another Ferrari customer team, for the 2022 season.

However, the more likely scenario is he remains with Haas, a team which has invested almost all its technical resources throughout 2021 into next year’s car.