Fans’ chance to get their name on a Supercar

Fans’ chance to get their name on a Supercar 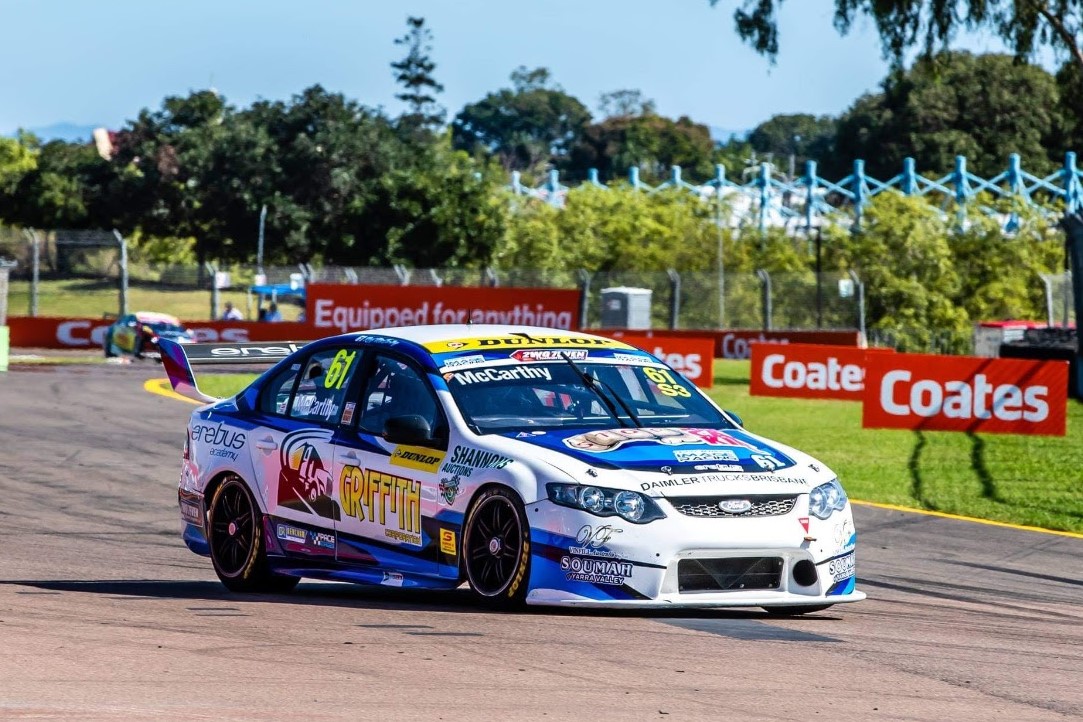 A fan-driven initiative is giving people a chance to have their name on a Supercar for the remaining Dunlop Super3 Series rounds this year.

Super3 Series driver Reef McCarthy is one of the team’s Erebus Academy drivers in the midst of his first season of tin-top racing out of Formula Vee competition.

McCarthy has made no secret of his need for funds, his father selling a historic 1970 Ford XW GT Falcon earlier this year to keep the 17-year-old on the grid.

Now the Erebus Motorsport Racing Army administrators Rowan Measday and Lisa Pears have started a GoFundMe with a dual incentive.

Anyone who donates to the cause will have their name emblazoned on the bonnet of the #61 Ford FG Falcon for the rest of the season.

Erebus Motorsport is also offering a hot lap in one of its Holden ZB Commodores. Every $5.00 donated will equate to one entry.

“The Erebus Racing Army is a great little community and they’re really rallying behind me to try and make sure I get to every race this year,” said McCarthy.

“It’s awesome that the members don’t just support the main game drivers, they also support the potential future drivers of the team.

“I am so grateful to them all for supporting me; we haven’t been able to get much funding this year, so this sort of support is super important.”

McCarthy’s father Scott said he was overwhelmed by the support.

“Everyone involved with Erebus have been so generous and so supportive. We really are overwhelmed by how incredible the team is,” he said.

“It’s very exciting that the Erebus Motorsport Racing Army are putting together this GoFundMe campaign for Reef to help raise some funds for the remainder of the season.

“This is a really big deal for us, and we hope to reward everyone that’s supporting us with some results in the back half of the year.”

The Super3 Series, which races on the same grid as the Dunlop Super2 Series, is slated to resume at Winton Motor Raceway on October 2-3.