Supercars teams will do ‘whatever it takes’ to get season done

Supercars teams will do ‘whatever it takes’ to get season done 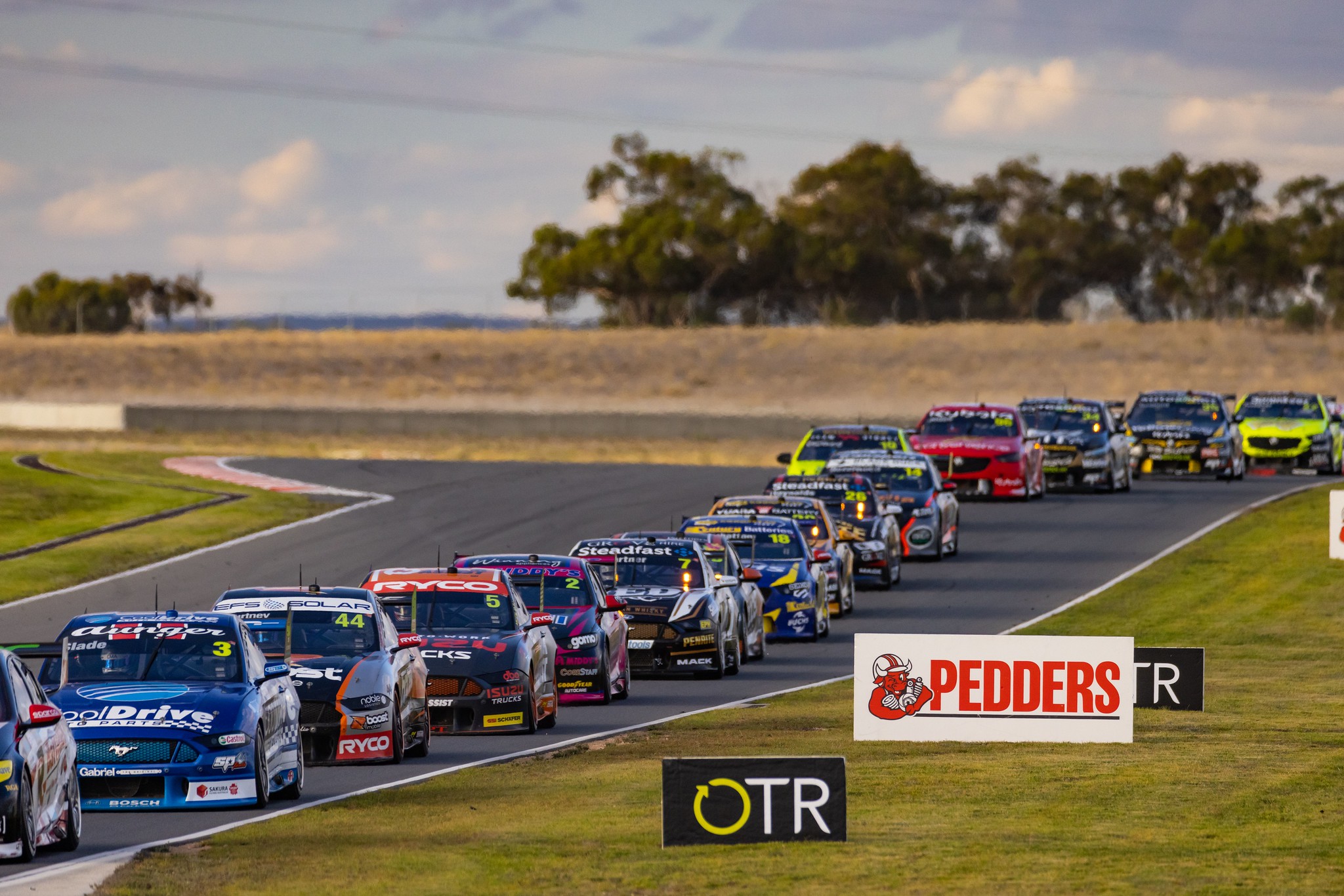 Supercars CEO Sean Seamer says he has the support of the championship’s teams to do “whatever it takes” to get the COVID-impacted 2021 season away.

Last year, Victorian teams and drivers left their respective bases and dashed for the New South Wales border before it closed with no knowledge of how long they would be away from home.

In the end, those affected spent a little over 100 days travelling from circuit to circuit staying at temporary lodgings to meet the category’s minimum event threshold.

Most vowed not to repeat those scenes; however, amid similar circumstances now, some, including Seamer, concede that similar measures may be necessary to get the current season away.

Asked if teams were opposed to going on the road again, Seamer replied, “Actually, the teams have called me saying they’ll do whatever it takes.

“The traffic has been the other way, which I think is great and shows the commitment from the teams to delivering the championship.

“Everybody wants to get Bathurst done, and I’ve had numerous team owners calling me saying, ‘just tell us what we’ve got to do’.

“I do want to call out that the teams, despite everything that they went through last year, they’re prepared to do what they’ve got to do to deliver this championship for fans,” he added.

“They should be applauded for that. From my side, the priority is making sure that we’re all treating them equally through that process, because that’s something that unfortunately we couldn’t plan for last year.”

Ironically, four of those venues are within the two most COVID afflicted states; New South Wales and Victoria.

Asked why the category opted not to look at other states, Seamer said Supercars is focusing on getting back to circuits it hasn’t been to of late.

Nevertheless, he wouldn’t rule out those venues amid the uncertainty brought about by the pandemic.

“We’ve already raced there,” he said of the prospect of returning to Tailem Bend this year.

“We did back-to-backs there last year. Right now, we’re focused on where we haven’t been and what we’ve got to get done.”

That could have a knock-on effect that sees the Gold Coast 500 event moved or cancelled entirely.

“The priority is the Bathurst 1000 and working backwards from that on plans that we can put in place with a high degree of certainty that we can execute on,” said Seamer.

“Certainly, if we move Bathurst again, it’ll be the last time that moves. I’m sure I speak on behalf of everybody at Supercars and the teams that once that’s done, further changes that we make, if we can keep that to a minimum, it’ll certainly help us proceed with fans and partners into Q4.

“What we’re focused on right now is establishing protocols that enable us to deliver what we need to deliver on the eastern seaboard and get to places we haven’t been in two years, or more in the case of Phillip Island.

In any case, wherever Supercars does end up racing, its Victorian and Queensland teams may have to quarantine at some point.

The way Seamer sees it, that’s likely to come at the end of the season.

“The way that we have to try and look at this is not dealing with the situation that we find ourselves in now, but looking at all of the data sets to predict where we’re going to be,” he explained.

“Right now, when we forecast where we see things in November and December, and we have discussions on the eastern seaboard, is certainly when you look at the vaccination trajectory in Victoria and New South Wales that we believe that the teams certainly in Victoria will be able to get back into Victoria with very limited quarantine requirements, if any.

“But it’s likely, based on current data and planning that we’re looking that, that the Queenslanders may need to perform some level of self-isolation on returning to Queensland.

“At the end of the day, that’s just something that we’ll work through with the health department up there.”