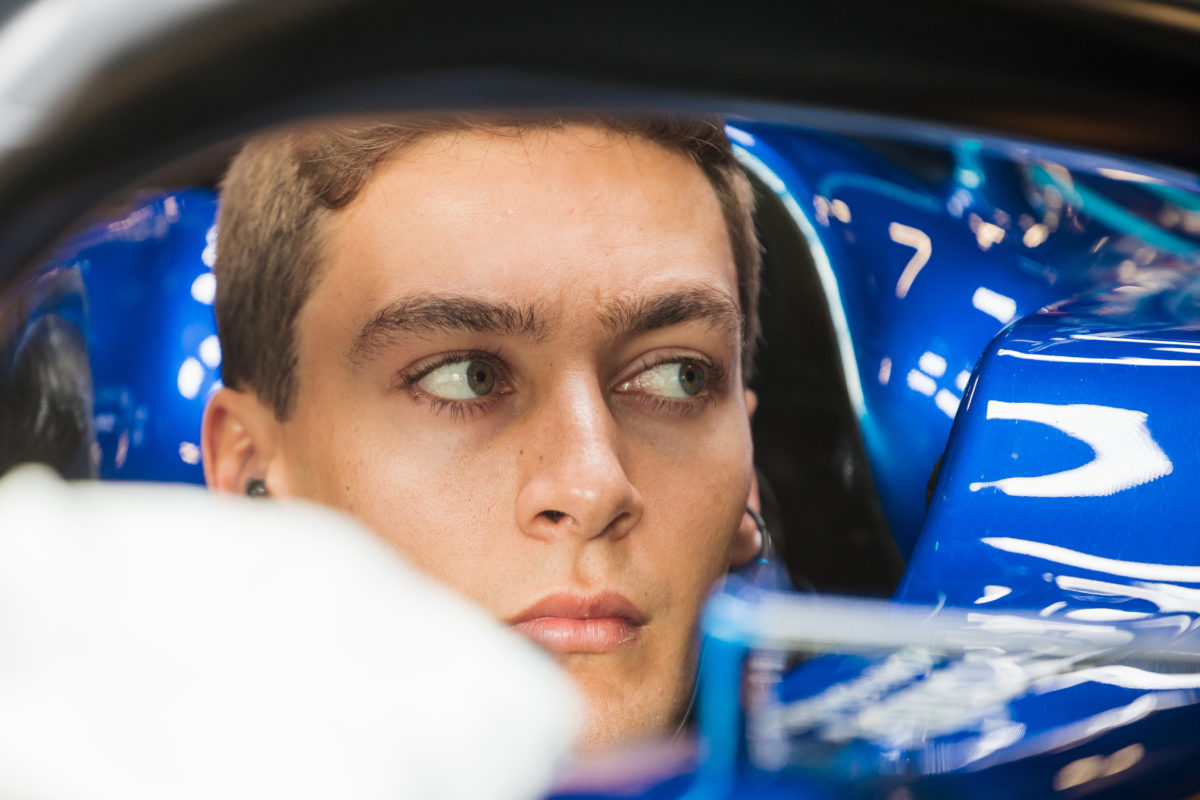 A delayed announcement from Mercedes on who will partner Lewis Hamilton throughout the 2022 Formula 1 season does not pose a problem.

That’s the assessment of both George Russell and Valtteri Bottas, the two drivers currently vying for the coveted seat.

Heading into F1’s summer break, both had suggested they’d like their future resolved prior to last weekend’s Belgian Grand Prix.

Speaking ahead of track action beginning, neither would let slip whether they knew their fate.

Following qualifying on Saturday, Mercedes boss Toto Wolff revealed he’s made a decision, but that he’s not yet ready to make it public.

Exactly when that announcement might be made is unclear, though there have been some suggestions it could be timed with a future event to appease third parties.

“I think we’re both fortunate that we’re both sort of looked after in ways by Mercedes, and we both trust them to look after our futures, one way or another,” said Russell of the situation he and Bottas find themselves in.

“From my side, speaking for myself, there is no real problem whether it’s tomorrow, whether it’s after Abu Dhabi.

“I guess you have to trust the people who are looking out for you.”

Since joining Mercedes in 2017, Bottas has been on something of a rolling one-year deal, with his future only confirmed prior to the summer break – usually coinciding with the German Grand Prix.

That has not been the case this year for the driver most expect to be on the move for 2022.

“From my side it’s not problematic,” Bottas said of the delayed decision.

“It’s nothing new for me, so the situation overall, I’m fine with it completely.

“I’m pretty sure the next three weeks, they will definitely fly by with a triple-header and with pretty good battle on our hands as a team.

“That’s the main focus, but things eventually will sort themselves out and then we’ll see.”

Formula 1 is back in action this weekend with the Dutch Grand Prix at Zandvoort, opening practice for which begins at 19:30 AEST on Friday.