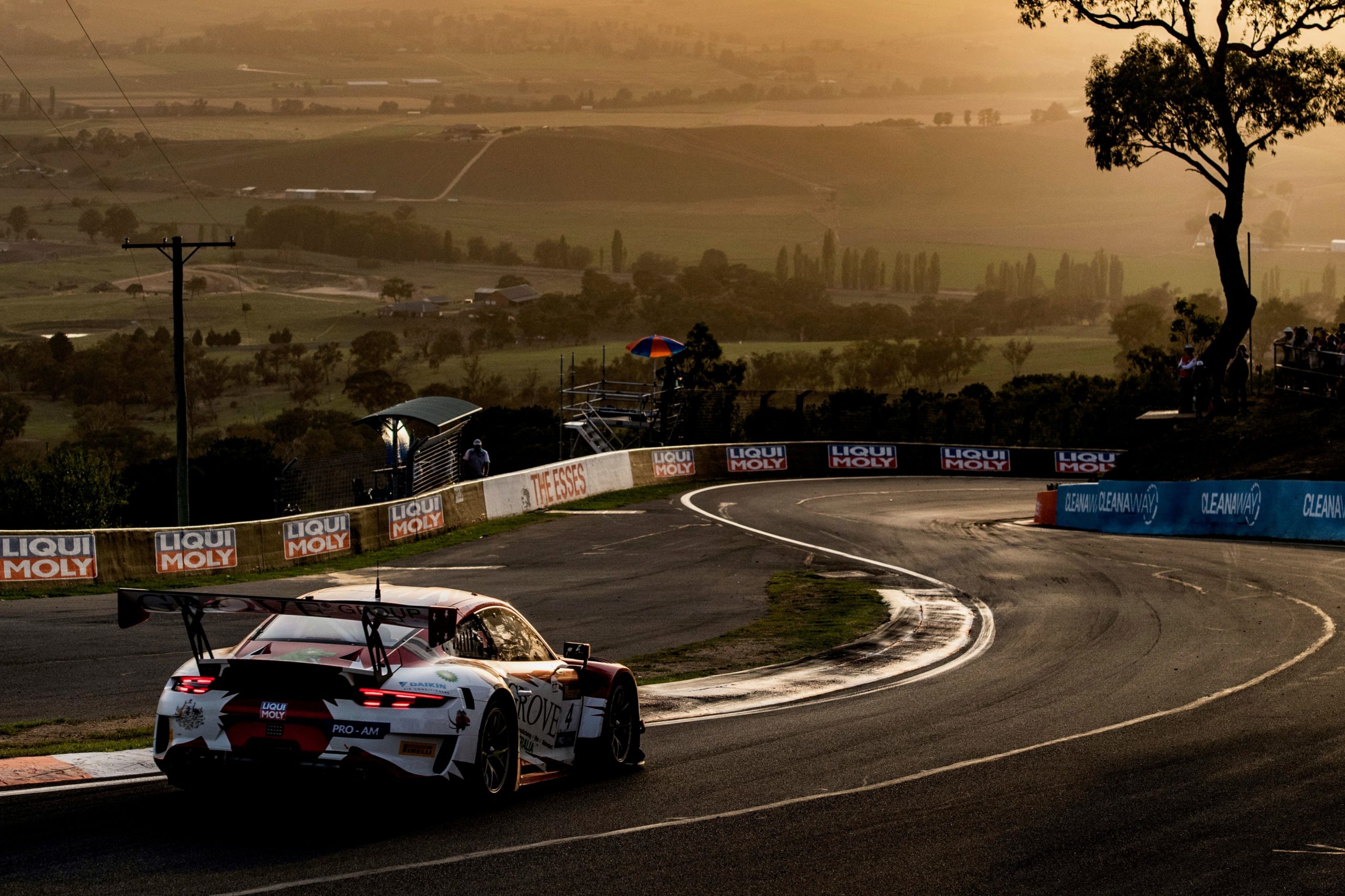 Supercars is optimistic the Bathurst 12 Hour will return in 2022. Picture: Juergen Tap

Supercars is hoping to have competitors from the Asia-Pacific region upon the planned return of the Bathurst 12 Hour in 2022.

This year’s Bathurst 12 Hour was cancelled owing to travel restrictions brought on by the COVID-19 pandemic, marking the first time since the event’s revival in 2007 that it hadn’t run.

While there is no certainty that the borders will be open in time for the 2022 Bathurst 12 Hour, Qantas has earmarked arrivals from Japan, Singapore, Canada, the United Kingdom and the United States by the end of this year as vaccination rates ramp up locally and abroad. However, that relies on the Federal, State, and Territory Governments welcoming arrivals.

In any case, Supercars is optimistic it can have Asia-Pacific competitors contest the GT3-focused endurance race.

Speaking with select media including Speedcafe.com, Supercars CEO Sean Seamer outlined what the event might look like.

“We’re actually having a look at what some of the different options are that we could deploy for that event to keep it a premium GT event, but reduce the reliance on the ability for international travellers,” Seamer explained.

“We’re working through some ideas and thoughts on that at the moment. We’re looking at a range of different options; trans-Tasman, APAC (Asia-Pacific), if not global.

“Like everybody, right, we’ve got to put down an event plan and make something work at a minimum viable product.

“Then if we can have more people from around the world then it only adds to it. That’s what we’re working on at the moment.”

This year’s Bathurst 12 Hour was replaced by a single-driver Supercars event at Mount Panorama.

At the time, the category boss indicated the Mount Panorama 500 would be a one-off affair, signalling plans for the 12 Hour race to return in 2022.

The launch of GT World Challenge Australia this year could bolster a domestic-focused Bathurst 12 Hour, the former of which has enjoyed a healthy GT3 grid, although the majority are amateur entries.

Should the trans-Tasman bubble between Australia and New Zealand resume, competitors from across the ditch could make the journey across.

New Zealand is in the midst of a GT3 resurgence, although many of its cars do not run with Balance of Performance.