Norris given all clear for Belgian F1 start

Norris given all clear for Belgian F1 start 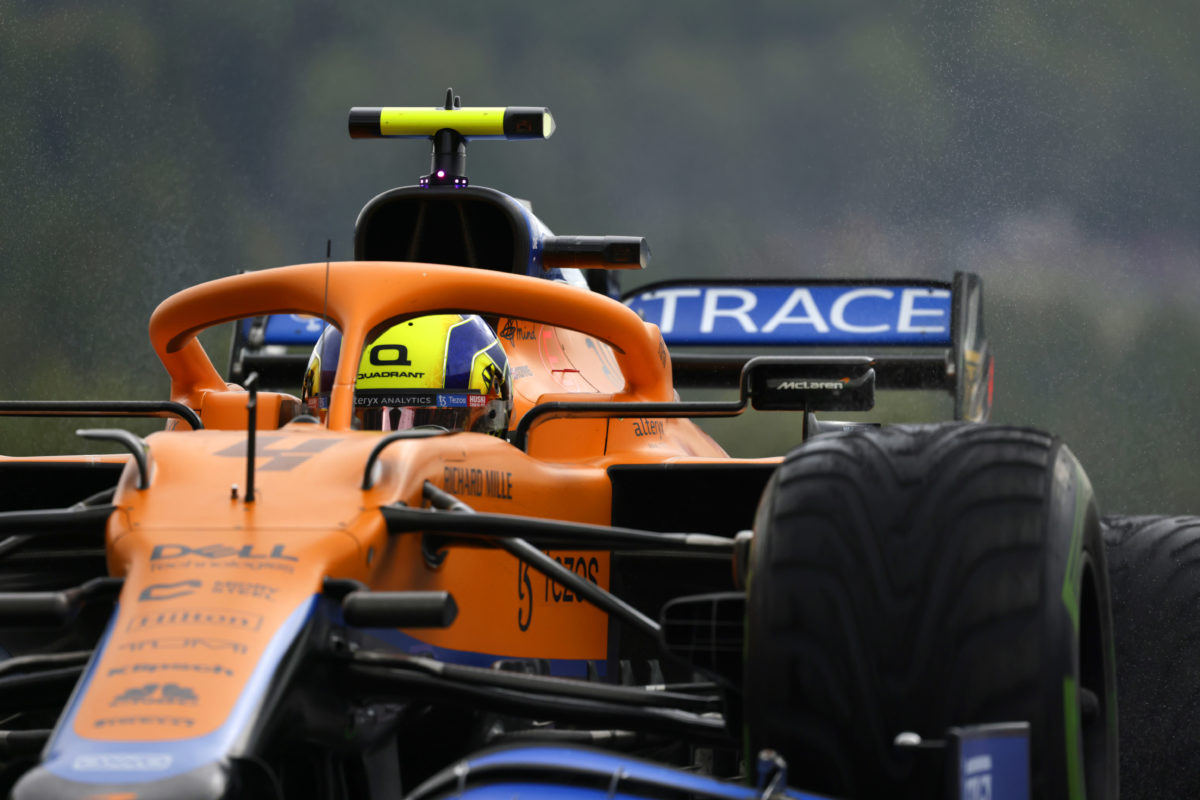 Lando Norris will take part in the Formula 1 Belgian Grand Prix after being cleared of injury following his horror qualifying crash.

The Englishman crashed out at highspeed at the start of Qualifying 3, hitting the wall at Raidillon in an impact which tore three wheels from the McLaren.

Initially assessed at the medical centre at the Spa-Francorchamps circuit, Norris was subsequently taken to a nearby hospital for further checks and an x-ray on his elbow.

“Precautionary checks were done in the hospital, also on his elbow, that was hurting a bit,” explained McLaren team boss Andreas Seidl.

“Everything is good and he’s cleared to be back racing tomorrow, which is great news.”

Norris had emerged as one of the favourites for pole position after ending both Qualifying 1 and Qualifying 2 fastest, though failed to set a time in the session’s final segment.

The best he can hope for is a 10th place start for the race, though a pit lane start is almost guaranteed given the damage to the MCL35M.

Any change to the car thereafter incurs a penalty, with McLaren seemingly staring down the barrel of a replacement chassis.

“The assessment of the damage is still ongoing,” team boss Andreas Seidl said when asked by Speedcafe.com about the state of Norris’ car.

A chassis change for Norris would not be the first of the weekend after Charles Leclerc had his Ferrari replaced following a seemingly innocuous nudge of the barriers in Free Practice 2 on Friday.

The Belgian Grand Prix gets underway at 23:00 AEST tonight.