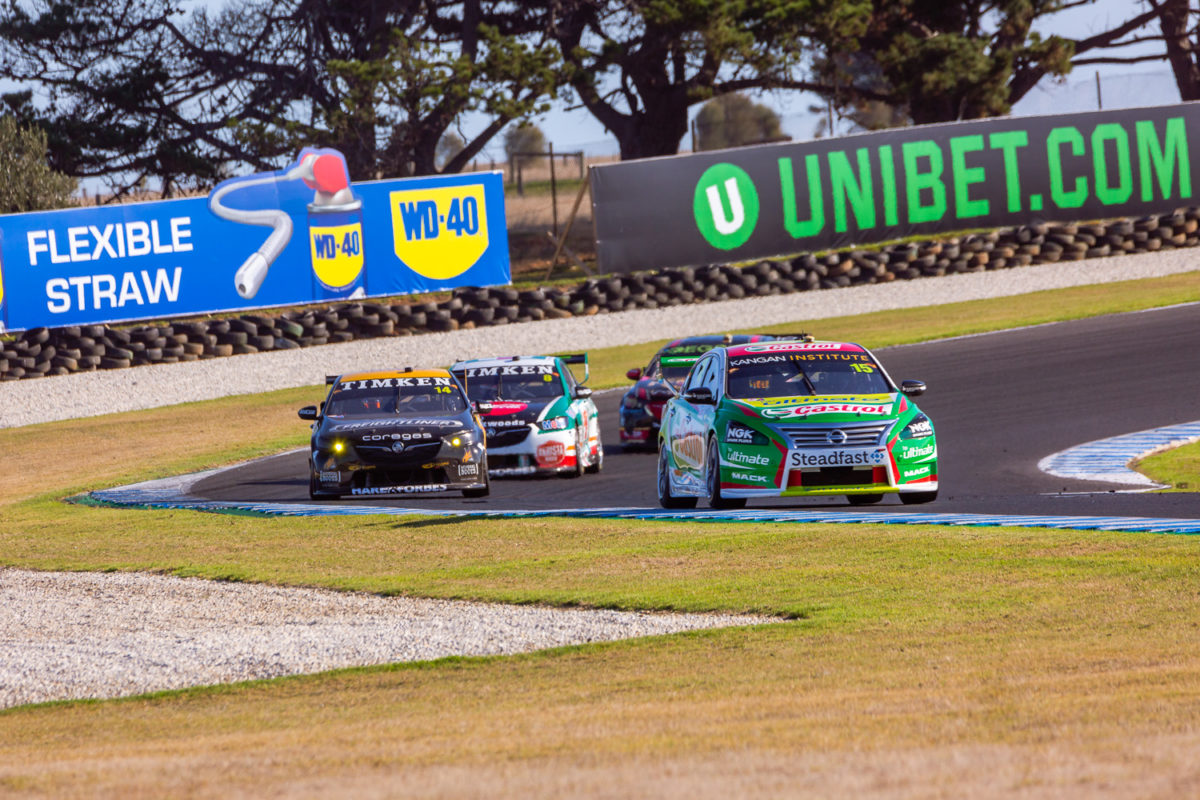 Supercars at Phillip Island in 2019

Both Victoria and New South Wales will remain in lockdown at least beyond this week, as Supercars looks at further changes to its calendar.

Victorian Premier Daniel Andrews announced today that his state’s ‘snap’ lockdown which began on August 5, and was supposed to last just a week, will not end on September 2 as previously planned.

As yet, a new target for easing restrictions has not been decided upon, as the clock ticks towards the planned resumption of the Repco Supercars Championship in regional Victoria on October 2-3, at Winton.

“As soon as we get advice and decisions are made, we will announce and give people as much notice as we can,” said Premier Andrews today.

“It is not getting to the point where we have 1000 cases a day and sadly, I think NSW will have 1000 patients in hospital.

“We are avoiding that, but we still have too many cases that are in the community for too long for us to be able to open up and give back to Victorians, whether it be in Melbourne or across the state.”

The southern state reported 92 locally acquired cases in the latest reporting period, its highest daily count for 2021, with 61 linked to existing outbreaks.

Victoria is home to six Supercars Championship teams representing 12 entries, and would also play host to the competition on October 23-24, at Phillip Island, per the current calendar.

Last Thursday (August 26), NSW Premier Gladys Berejiklian announced that the regions in that state would remain in lockdown at least until September 10, backtracking on a reported plan to lift stay-at-home orders this weekend.

After Phillip Island, Supercars was to have converged on Mount Panorama for the Repco Bathurst 1000 on November 4-7, then the state’s capital, which has generated the vast majority of NSW’s cases, for the Beaurepaires Sydney SuperNight on November 19-21.

As it stands, no teams or drivers from outside Queensland can enter the Sunshine State for the season-ending Boost Mobile Gold Coast 500 on December 3-5.

However, Supercars CEO Sean Seamer forecast in the week which has just passed that there could well be further changes to the calendar anyway, due to the ongoing COVID-related restrictions.

That category is not the only one which could feel the effects, however, given the Supercheap Auto TCR Australia Series and Shannons Motorsport Australia Championships more broadly are due to resume at The Bend, in South Australia, on October 15-17.

NSW today announced a record 1218 locally acquired cases in its latest reporting period, with Sydney set to be locked down for weeks to come.