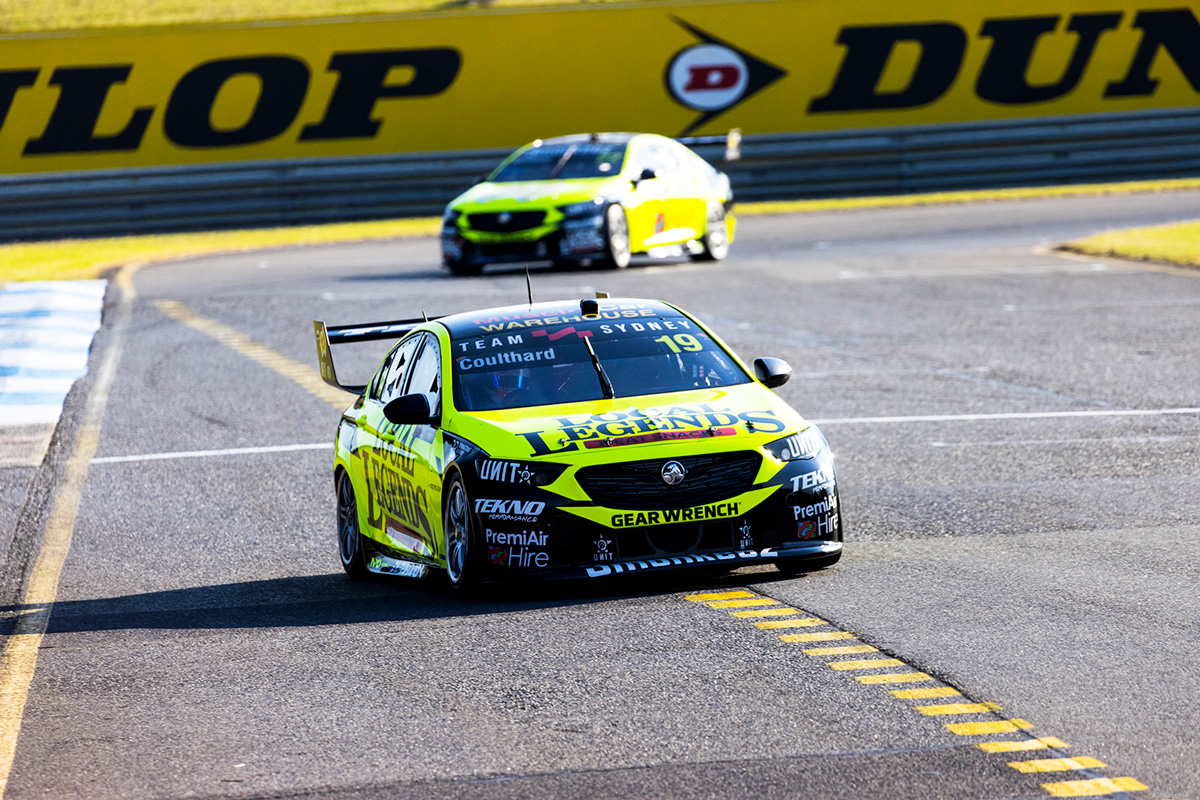 With the Repco Supercars Championship on a coronavirus-induced halt at the season’s midway mark, Speedcafe.com takes a look at the 2021 performance of Team Sydney to date.

There’s no sugar-coating it: Team Sydney has left a lot to be desired in 2021.

This year the Sydney-based team (via the Gold Coast) made wholesale changes after the departure of Alex Davison and Chris Pither from its driver line-up.

Star signing Fabian Coulthard from Dick Johnson Racing brought considerable clout to the team and a sense that a marked improvement on 2020 was a realistic target.

After all, the team was equipped with cars built by the team at the top end of town, Triple Eight Race Engineering.

Alongside Coulthard, 2016 Super2 Series winner Garry Jacobson jumped onboard, making that the third team in three seasons after stints with Kelly Racing (2019) and Matt Stone Racing (2020).

Coulthard is no slouch, and is certainly capable when given the right equipment, but has been left battling down the back.

Neither Coulthard nor Jacobson has scored a top 10 finish this season.

It’s not for a lack of trying though. Both drivers have struggled with mechanical troubles or been caught up in incidents through no fault of their own.

Jacobson has been plagued by a power steering issue that the team has not been able to get on top of for several rounds. 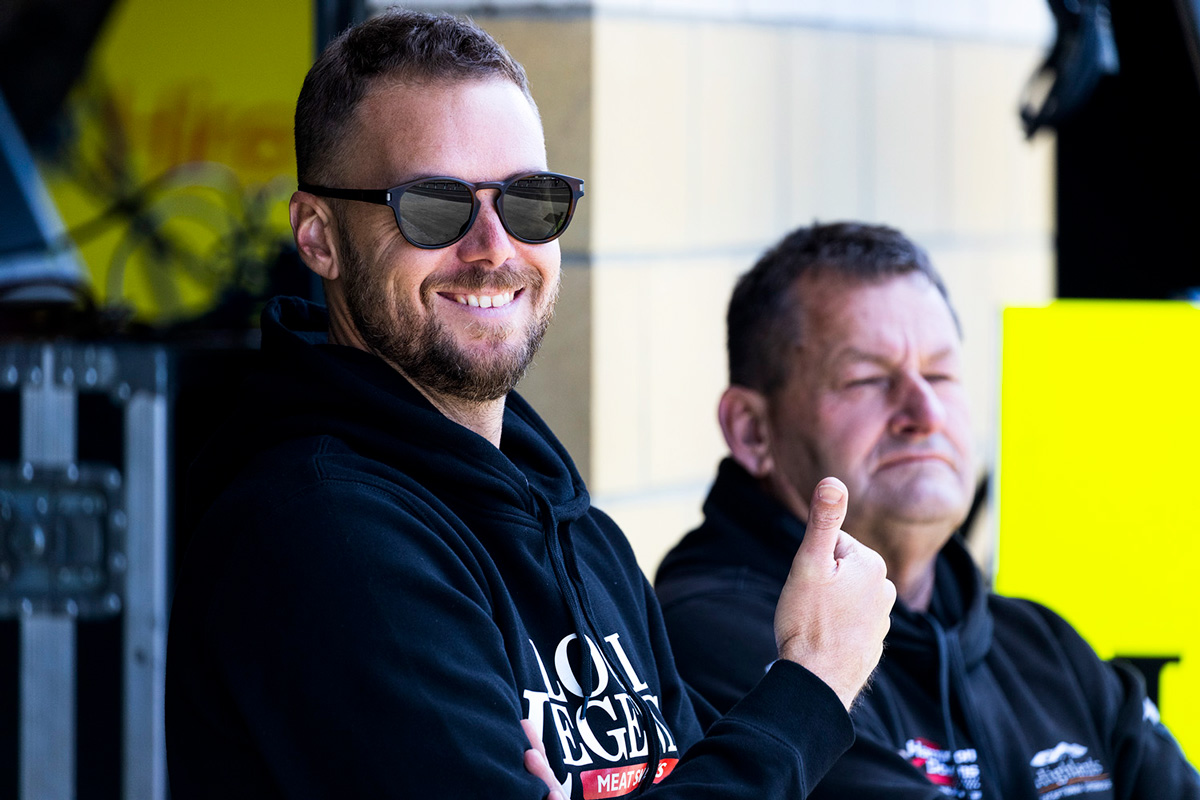 The pair have on occasion outperformed their equipment, Coulthard notably making up 10 places on the opening lap of Race 16 in Townsville.

Coulthard looked likely to record a season-best finish that race, only to have a woeful pit stop and then run out of fuel in the dying stages. That marked his fifth DNF of the season.

While not widely documented, the team has struggled to keep personnel onboard and has on occasion had a Hollywood crew.

You could excuse teams for not having tip-top car preparation between the two legs of the Townsville double-header, but given there was a reasonable gap following the preceding Darwin round, it was a surprise to see the two Team Sydney cars sporting some wounds on arriving to the Townsville pit lane.

On the whole, Coulthard and Jacobson have been solid, arguably limited by the team’s inability to give them the tools to be competitive.

With Triple Eight Race Engineering customer equipment, two capable drivers, and one of the best engineers in the pit lane with Geoffrey Slater, there is no reason why they should be languishing as far back as they are.

It doesn’t seem all that long ago that Team Sydney, or Tekno Autosports as it was known then, had Shane van Gisbergen fighting for a Supercars crown. This is the same team that won the 2016 Bathurst 1000.

How the mighty have fallen.