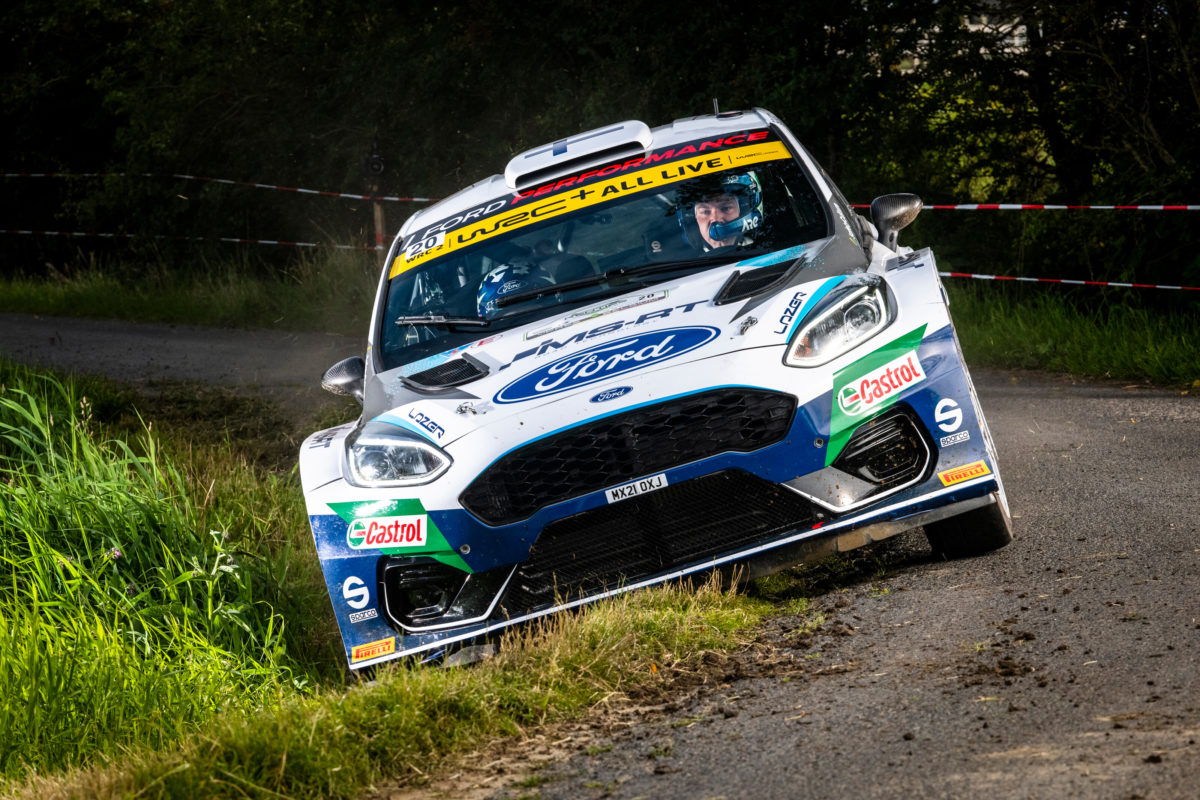 The Finn said in a statement, “It’s time for us to say goodbye to M-Sport. I’m grateful that I had a chance to be one of the WRC team drivers for several years.

“It has been a journey full of learning with some great moments.

“However, nothing lasts forever, and we have now decided it’s time to go on to new challenges.”

Suninen had been relegated from a full-time top tier seat to sharing a World Rally Car with Adrien Fourmaux this season, and driving a Ford Fiesta Rally2 for the balance of the campaign.

M-Sport has not commented publicly, although Suninen’s statement says the decision has been communicated and agreed with the team.

As for his own future, news on that is said to be “coming soon”.

The 2021 World Rally Championship continues with Round 9, Acropolis Rally Greece, on September 9-12.