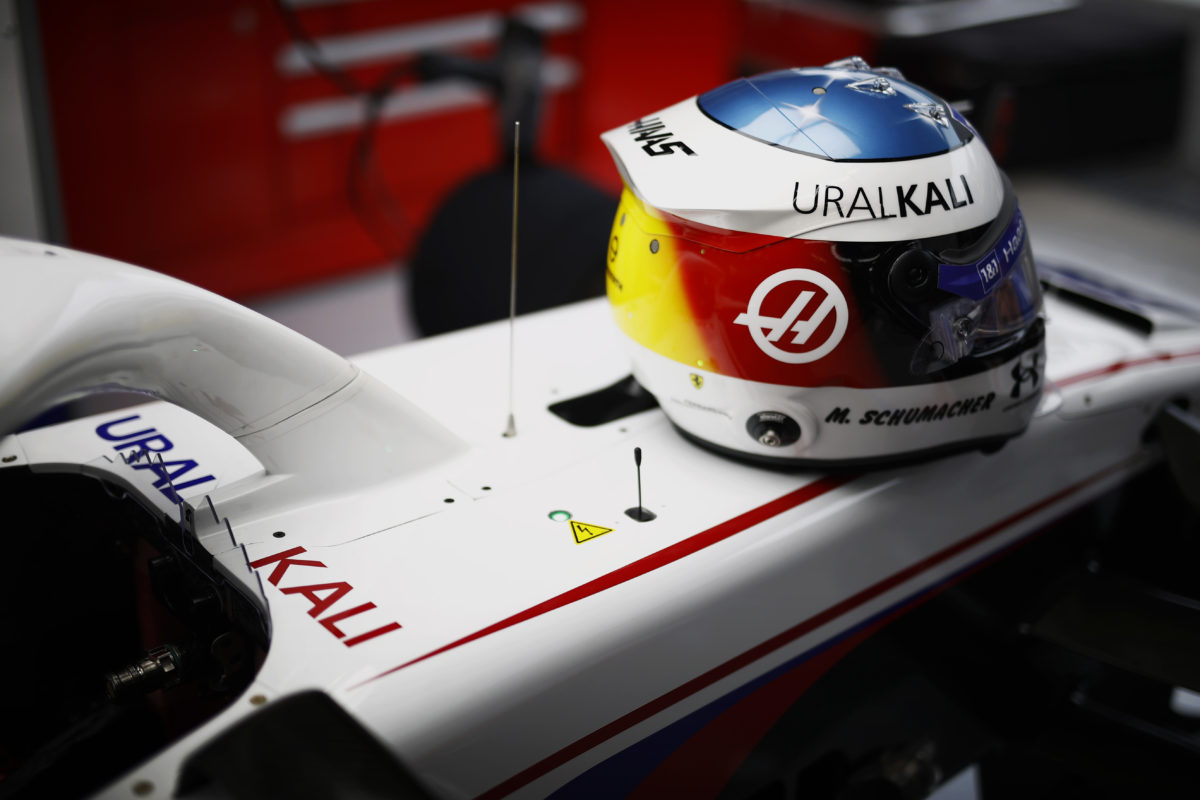 Three decades after Michael Schumacher made his Formula 1 debut, his son Mick Schumacher is paying tribute this weekend.

The seven-time world champion made his F1 debut at the 1991 Belgian Grand Prix at the wheel of a Jordan 191.

It marked a sensational arrival on the scene, qualifying seventh only to retire seconds into the race with a clutch failure.

Ahead of this weekend’s anniversary event, Mick Schumacher took the wheel of his father’s old car at Silverstone.

He’s also now revealed a tribute helmet, carrying the colours worn by his father 30 years ago.

The Haas driver ended Friday practice at Spa-Francorchamps with the slowest time of the 20 drivers on track, more than three seconds adrift of the outright pace, and 0.2s slower than team-mate Nikita Mazepin.

Schumacher was also rooted to the foot of the timesheets in Practice 1, running 3.8s slower than Valtteri Bottas had managed.

The Belgian Grand Prix continues with Free Practice 3 at 20:00 AEST this evening before Qualifying at 23:00 AEST.