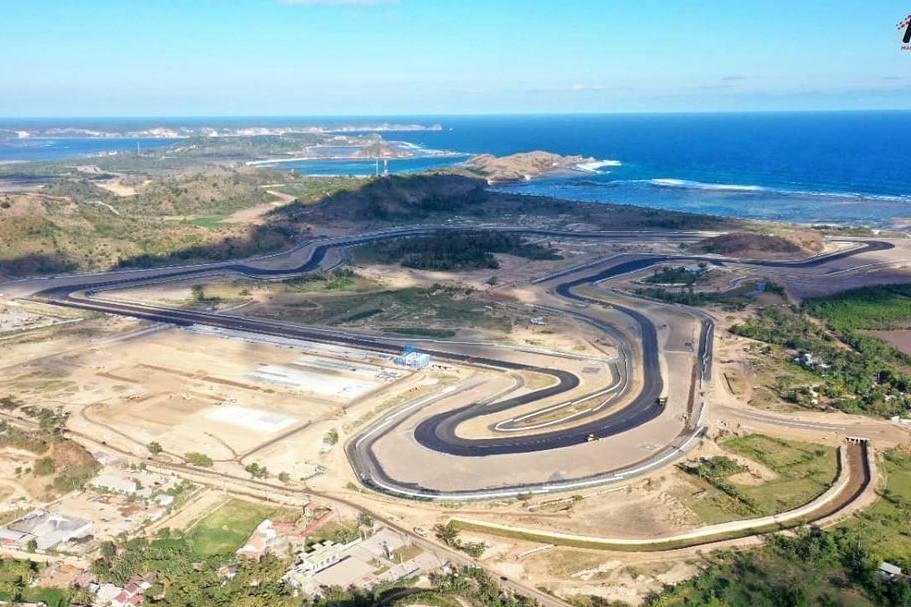 MotoGP is set to visit Indonesia’s new Mandalika International Street Circuit for a pre-season test in 2022.

Mandalika is one of two circuits which the premier class is set to grace as part of what is currently a provisional pre-season calendar, the other being Sepang.

The Malaysian Grand Prix venue will host the Shakedown Test, for factory test riders and rookies, on January 31-February 2, then an Official Test on February 5-6.

MotoGP will then move onto the Indonesian Grand Prix circuit on February 11-13, while Moto2 and Moto3 will have a single official test, at Spain’s Jerez on February 22-24.

All three classes are then slated to converge on the Losail International Circuit for Round 1 of the season, the Qatar Grand Prix, which has tentatively been scheduled for March 4-6.

Qatar had previously been one of the pre-season test tracks, and hosted all five days of testing this year, plus a one-day Shakedown Test, in a hastily revised programme due to pandemic-related restrictions in Malaysia.

That five days of Official Test activity had represented a reduction of one day relative to 2020, something which now looks to be locked in as standard practice, in conjunction with an expansion of the number of grands prix in a season.

Mandalika, meanwhile, is also set to host the 2021 Superbike World Championship finale on November 12-14, although that remains subject to homologation which has not yet occurred.

For MotoGP, next year’s pre-season tests will mark the first time it has been to the region since the Malaysian Grand Prix in November 2019, after that event and those in Australia, Japan, and Thailand were cancelled in 2020 and 2021.