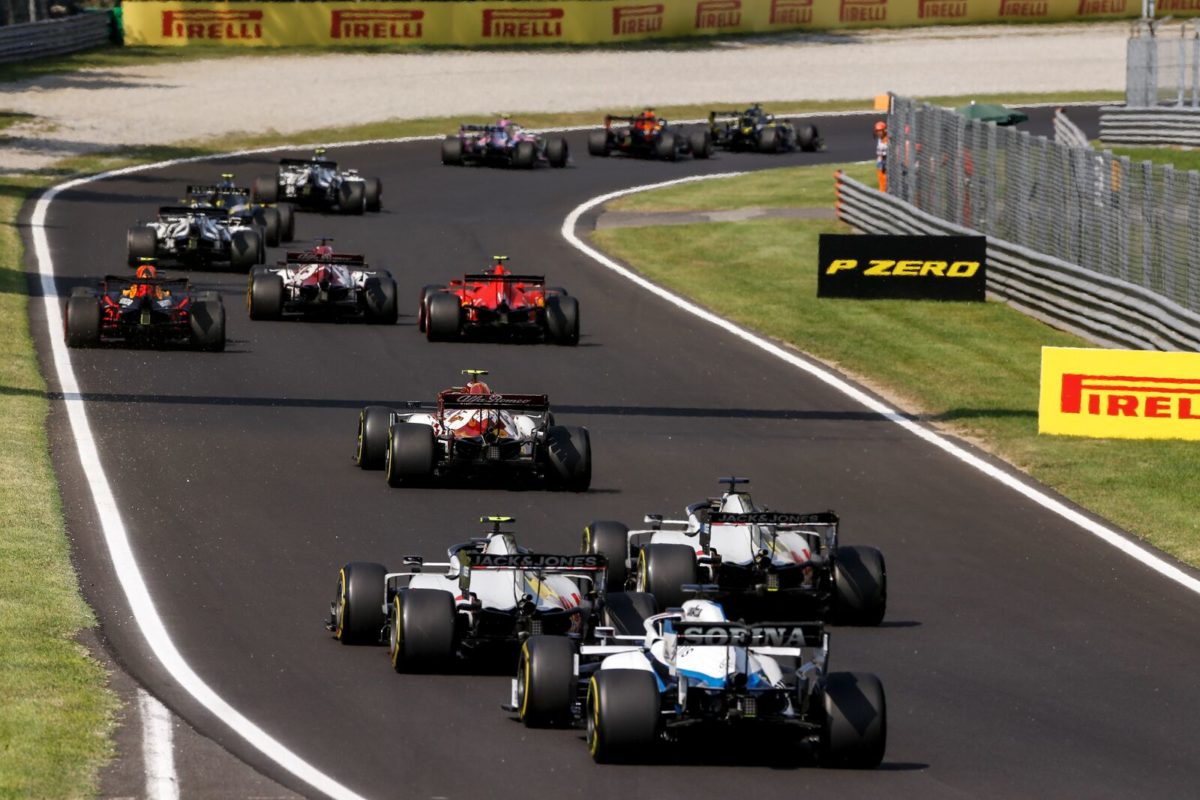 F1 has issued a revised 2021 calendar

A revised 2021 Formula 1 calendar has been revealed with 11 races set to complete the season.

F1 was set to take in 12 events following the summer break, though uncertainty remained over replacements for the Australian and Japanese Grands Prix.

The latter, however, will not be replaced, reducing the calendar to 22 events from the originally planned 23.

It is expected Qatar will fill the TBC slot which effectively replaces the Australian Grand Prix.

Other changes include the rejigging of dates, especially around the triple-header that was set to include the United States, Mexico City, and Sao Paulo Grands Prix.

“We are very pleased to announce the updates to the 2021 calendar following extensive discussions with the promoters and national authorities,” said Stefano Domenicali, president and CEO of Formula 1.

“The pandemic continues to present the season with challenges but we have proven we can adapt and we are confident we can deliver a record breaking 22 races this year despite a global pandemic.

“I want to thank the promoters in Brazil, Mexico and Turkey for their patience and flexibility and we will provide the details of the final addition soon.

“This season is proving to be an incredible battle on the track and this is hugely exciting for our fans around the world and we look forward to the intensity continuing in the races ahead.”