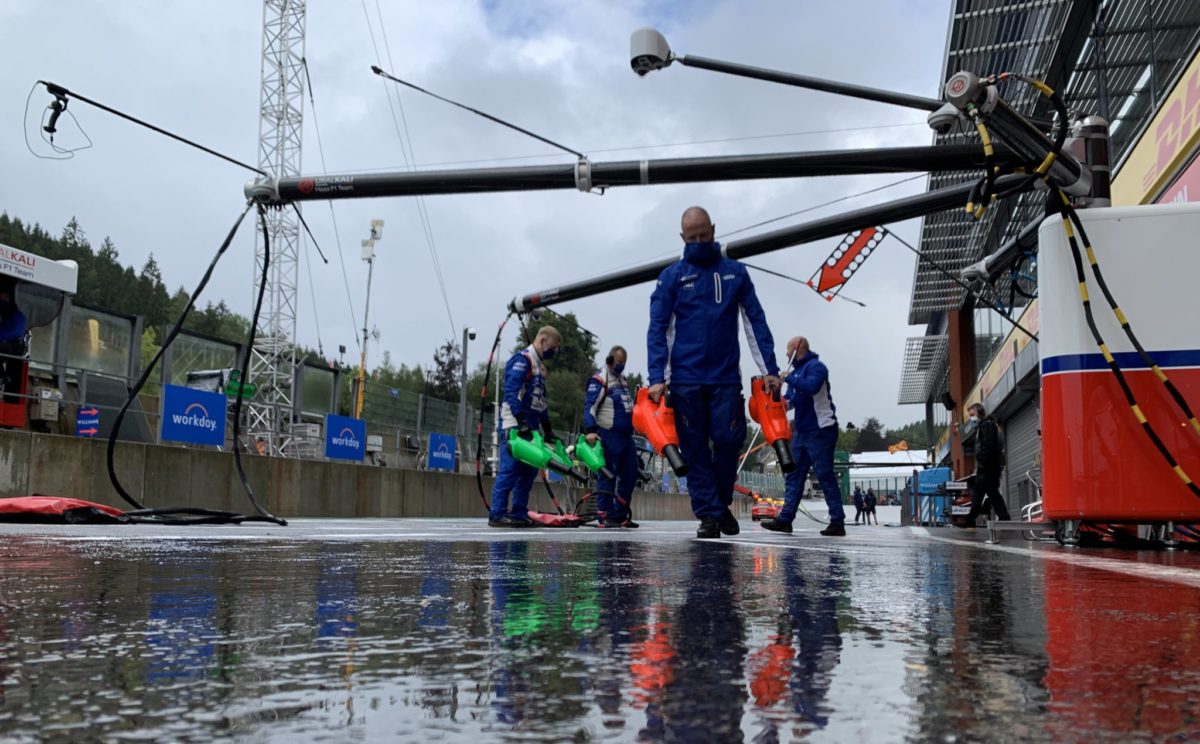 Qualifying for the Formula 1 Belgian Grand Prix has been delayed due to heavy rain.

Conditions earlier in the day saw damp conditions for Free Practice 3, Lando Norris the only driver to sample slick tyres.

However, conditions on Saturday worsened, with a downpour falling during the Porsche Supercup support race which preceded Formula 1 qualifying.

That followed a delay to the day’s proceedings when the medical helicopter was unable to take off.

Amid those conditions, race control opted to delay the start of the qualifying session, which was slated to commence at 23:00 AEST.

No start time has been given, with teams advised they’ll be given five-minutes notice before the session gets underway.