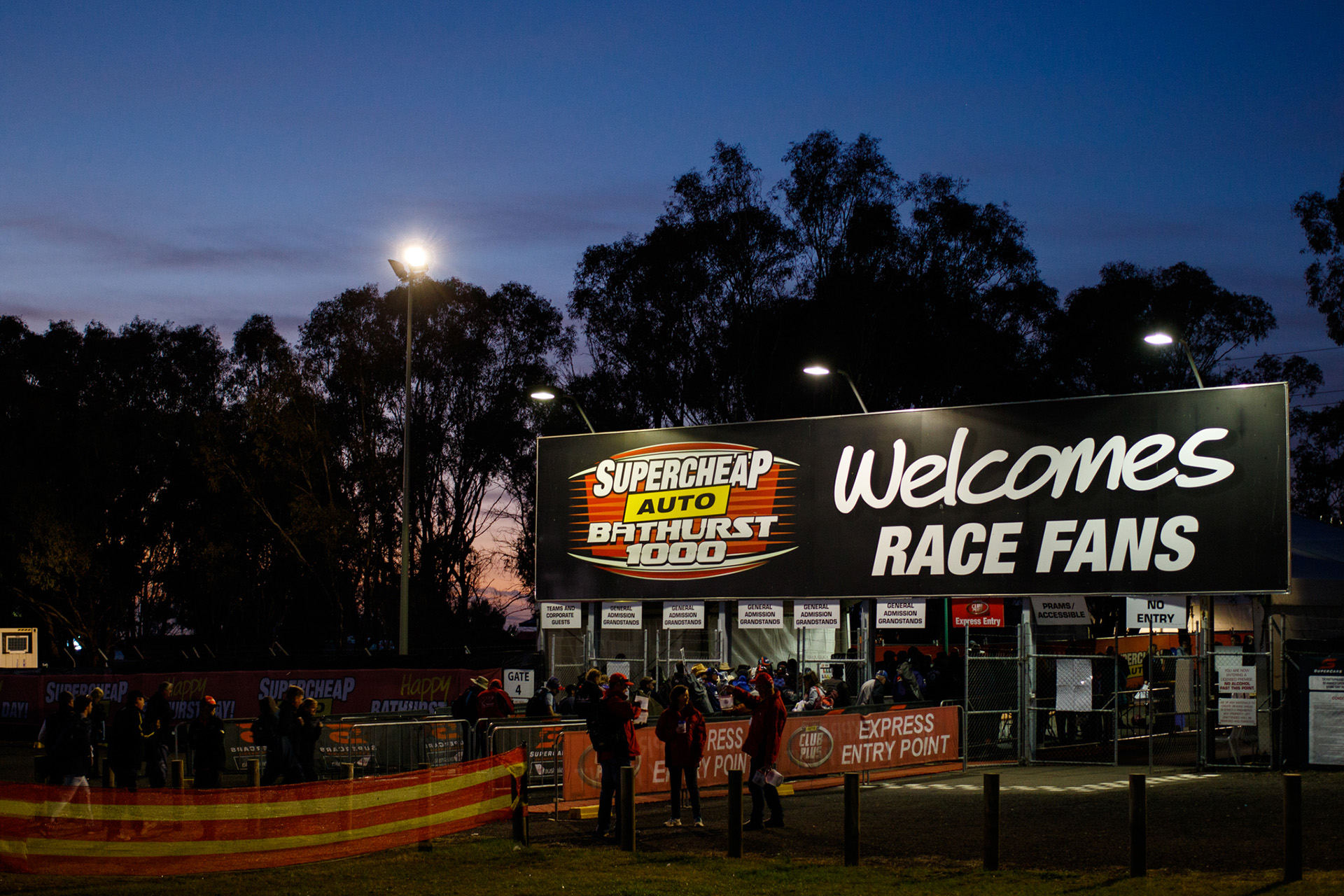 Supercars has no plans to mandate vaccinations for fans

Supercars won’t mandate COVID-19 vaccinations for its competitors but says they need to be aware that not being immunised could prohibit them from travelling.

Earlier this week the Western Australia Government announced a ‘extreme high risk’ category, requiring that interstate travellers from coronavirus hotspots have had at least one vaccine dose.

Those travellers would also have to have been tested and return a negative result three days prior to travelling and also go into quarantine for 14 days.

Depending on where Supercars travels next, teams may have to abide by similar measures pending other state governments following suit.

With that in mind, Supercars CEO Sean Seamer said teams are being warned that their involvement in the championship could be challenged if they are not immunised.

“What we’ve been doing is certainly informing the teams about what we understand to be the evolution of vaccination policies on a state by state basis,” said Seamer.

“[We’re] making sure that the teams understand that as we sit here today, that if persons aren’t vaccinated it could be a challenge for them to travel interstate.

“Certainly the New South Wales Premier [Gladys Berejiklian] came out with what appears to be the first step towards greater freedom and opportunity for those that are vaccinated.

“We’re not mandating vaccinations, it’s a personal choice, but at the end of the day, it may impact people’s ability to attend and conduct themselves at events.

“All we’re doing is making the teams aware of that.”

In any case, some teams are trying to get ahead of the curve. Triple Eight Race Engineering is known to have at least 80 percent of its staff fully vaccinated.

Overseas, some event organisers have mandated mask wearing for those who are not vaccinated.

The season-ending IndyCar Series event on the streets of Long Beach will require that attendees either prove they are vaccinated or return a negative test result three days prior.

Those who are unvaccinated or have not been tested will go through rapid COVID-19 testing prior to entry.

Seamer said Supercars itself would not mandate that spectators be vaccinated before entry but would work with the relevant authorities if such measures were necessary.

“We’re certainly not going to mandate something at a Supercars level,” he said.

“We’ll work with the state governments on that basis.”

The Repco Supercars Championship is slated to resume at Winton Motor Raceway, though its October 2-3 date is being “challenged” by the ongoing COVID-19 situation in Victoria.