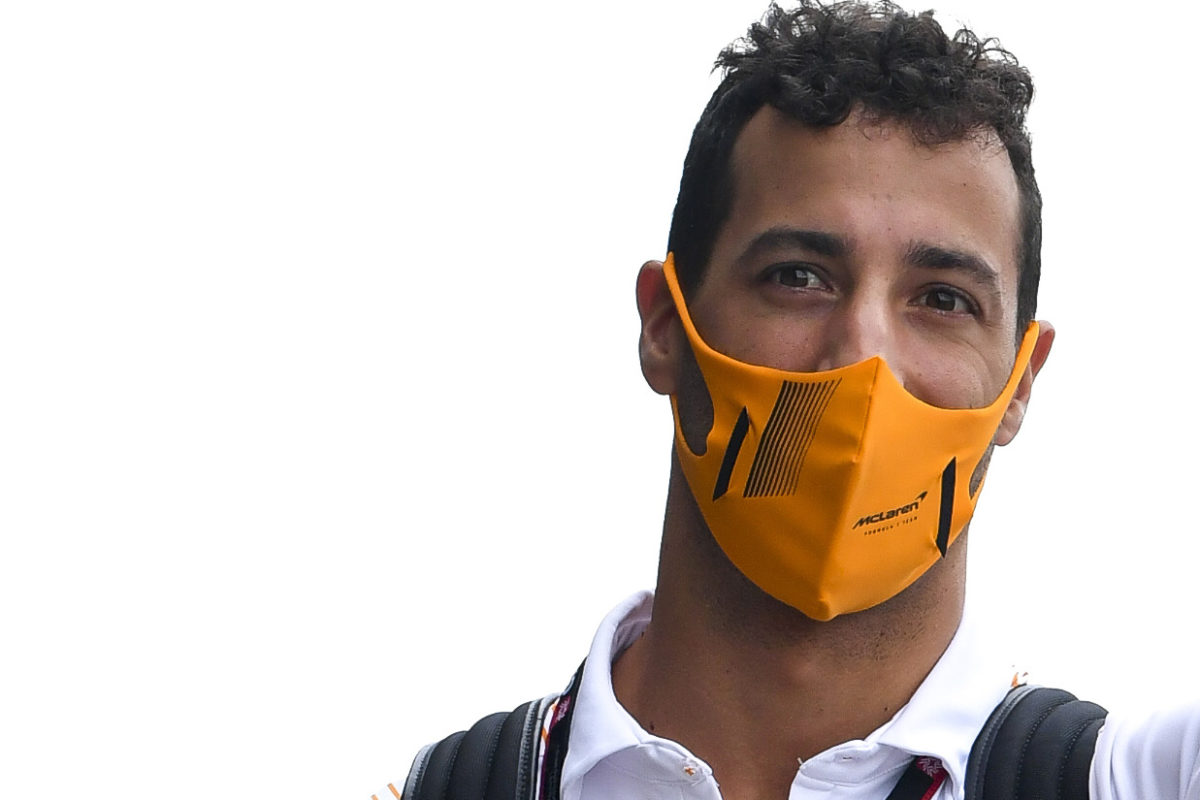 The Australian spent time in the United States following the Hungarian Grand Prix as he looks to build on a troubled opening to the 2021 season.

Ricciardo has scored just 50 points from the opening 11 races, while team-mate Lando Norris has amassed 113.

The 32-year-old has acknowledged his struggles, telling Speedcafe.com that the current season is the most difficult of his career.

The McLaren MCL35M requires a unique driving style to extract the most from it, a style at odds with Ricciardo’s own.

“It hasn’t been all roses,” he said in Spa-Francorchamps as F1 gears up for a busy second half of the season.

“But it’s really just like the on-track,” he added.

“As far as me personally in the team environment, it’s been really good. But it’s just the results that obviously haven’t been to what I would like.”

As many as 12 races are set to follow from this weekend until the Abu Dhabi finale in mid-December.

This weekend’s race is the first of three on the bounce, with the sport heading to Zandvoort for the Dutch Grand Prix next week and then to Monza for the Italian Grand Prix.

In anticipation of the busy run home, Ricciardo spent the mandatory lockdown entirely divorced from the sport.

“I was happy to be just quite far away,” he said.

“I think you do need it, you do need a switch off, and I know everyone in the team values the two-week shutdown, so it was pleasant.

“To kind of just switch off and just escape and completely remove myself from the sport for two weeks was nice,” he elaborated when asked if the break had come at a good time.

“And I think as well, when you step away, you also get a chance to like reflect on the good, the bad, and just kind of reset and come at it now, the second half of the year, with a kind of a renewed energy and focus.

“So I always enjoy those breaks.

“I think when the ball’s rolling, it’s cool to keep it going but it was nice just to have that forced mental break.”

“It’s exciting. It’s obviously something I’ve really dedicated my life to so to be here, I guess 200 grands prix after and still loving it and enjoying it and, for the most part being, competitive, it’s a nice feeling.”

Opening practice for this weekend’s Belgian Grand Prix gets underway at 19:30 AEST tonight.