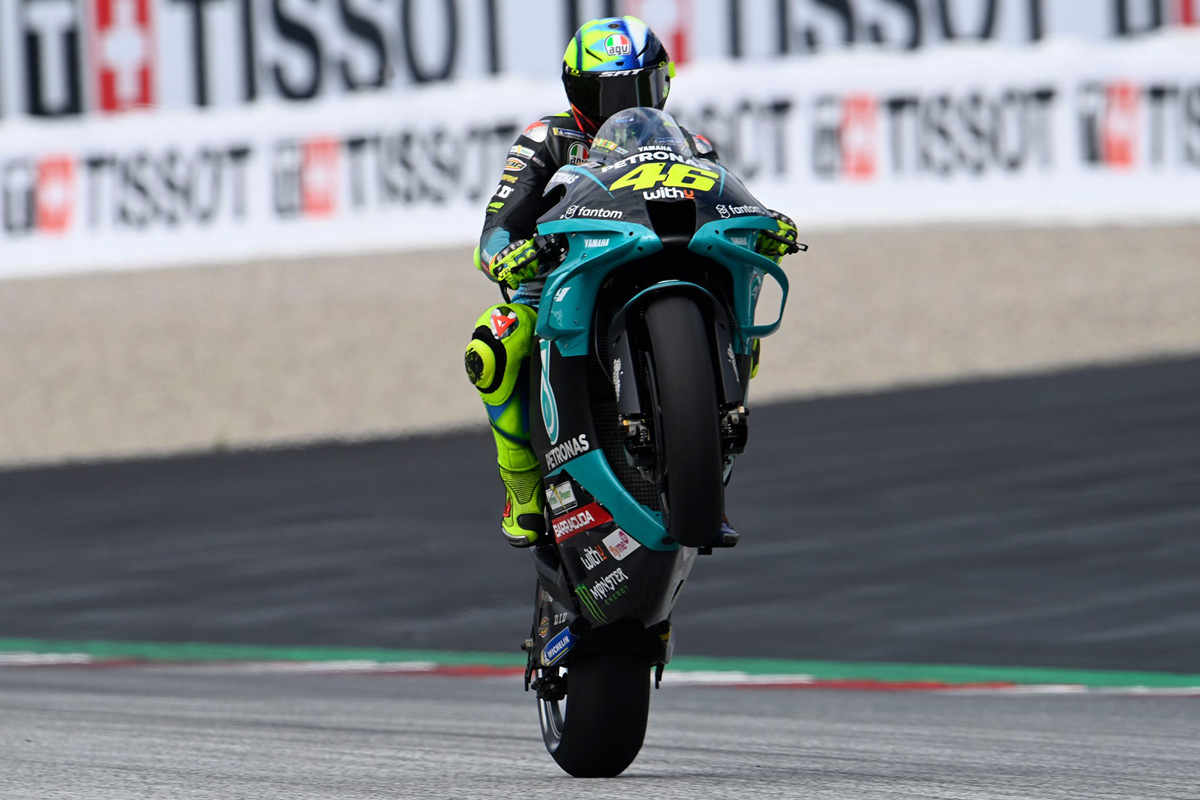 The Sepang Racing Team will quit MotoGP at the end of the year and be replaced by a start-up squad, its team principal has announced.

The news follows a tumultuous period for the Yamaha satellite squad, which was preparing for the loss of naming rights partner Petronas and subsequently planned to axe its Moto2 and Moto3 programmes.

That’s not to mention high turnover in its ranks this season, with Franco Morbidelli’s injury and the knock-on effect of Maverick Viñales’ controversial split with the factory Yamaha team making for a revolving door of riders.

Now, on the eve of the British Grand Prix at Silverstone, Razlan Razali has confirmed SRT will shut its doors at season’s end – and be replaced by a new team which he will be involved with.

“We have experienced a remarkable voyage over the past years,” said the SRT boss.

“From a small start in 2015 there was a great step for us in 2018 when we secured an entry to the premier class of MotoGP and built a MotoGP squad from scratch.

“By the seventh race we were on the podium. In 2020 we secured the first race win for a satellite Yamaha MotoGP team in over 20 years and finished second in the overall team and rider championships.

“In 2021 we raced with the Greatest Of All Time rider, Valentino Rossi. This is an incredible story.

“The team will race its final race in Valencia and we thank all our crew, riders, fans and partners for their support.

“In particular, we thank Petronas, without whom none of this would have been possible.

“Together we pushed the Petronas brand and Malaysian expertise to the forefront of the grid and captured unprecedented brand exposure and coverage, exponentially surpassing all expectations.

“We also thank Sepang International Circuit for their vision and support of upcoming Malaysian talent over a long period.

“Our collective dream was to have a Malaysian rider competing for podiums in the MotoGP World Championship.

“Sadly, we were not able to achieve this in the short life of our squad, but we can reflect upon tremendous success by every other measure.

“Our final season has not reached its conclusion yet and we continue to strive for the very best results possible across all three classes. Thank you all.”

More details about the new-for-2022 team are to come to light during the San Marino Grand Prix weekend of September 17-19.

As for this weekend, the retiring Rossi will have yet another new team-mate in Jake Dixon, who has been promoted from Moto2 given that Yamaha test rider Cal Crutchlow has switched from filling in for Morbidelli at SRT to substituting for Viñales.

It emerged yesterday SRT could gain some stability for the remainder of this season, with three-time premier class runner-up Andrea Dovizioso linked to the squad.

That outcome would in turn clear the way for Morbidelli to slot straight into the factory team alongside championship leader Fabio Quartararo, once fit again.