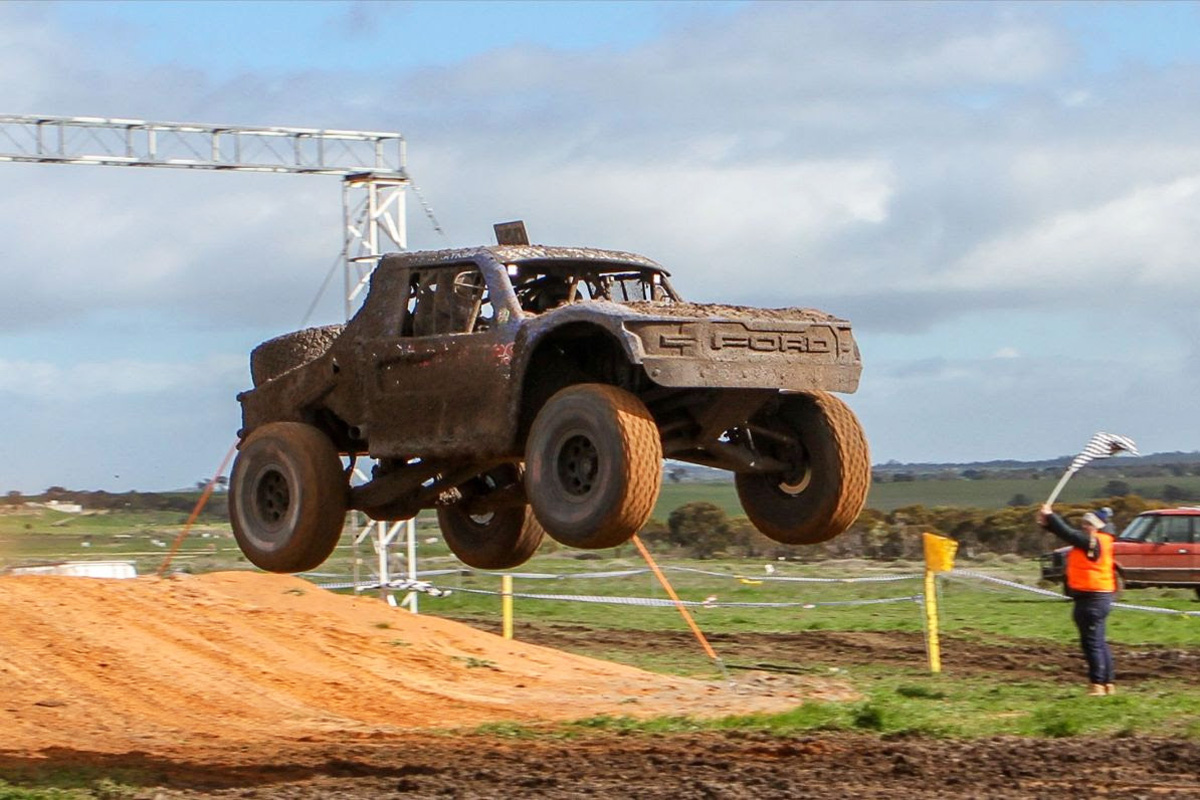 The Rainbow Desert Enduro has been cancelled

Having been on track for a record field, the country Victorian event was recently postponed from August 27-29 to September 24-26.

It has now been cancelled altogether due to COVID-19 restrictions, a decision that Victorian Off Road Racing Association president Tony Carabott was disappointed to announce.

“It is with sadness that we are cancelling the 2021 Hindmarsh Shire Rainbow Desert Enduro, but we just didn’t think it was feasible to run at this point,” Carabott said.

“We’re now four weeks out from the event and while some may consider it quite early to pull the plug, many event organisers would know a lot goes into running a national event and there is a time where there is no turning back. That time is now.

“It’s highly disappointing that we can’t run an AORC round this year, but we will look towards a bigger and better 2022.”

“Rainbow is a fantastic spectacle for many people and it’s disappointing that it’s the first AORC event for the year to be cancelled,” Smith said.

“In any case, this sort of news will never be easy to hear and I applaud Tony and his team at VORRA for hanging on for as long as they could.

“The reality in these situations is that there is plenty of uncertainty at the moment and the best we can do is just hope that things will improve over the coming months.”

The 2021 AORC schedule is now set for a reduced four-round season, with two events still to take place.

The Black Diamond Drilling Kalgoorlie Desert Race will be held on October 22-24, a week before the Can-Am Loveday 400.