Why Spa success is pivotal for Alfa Romeo

Why Spa success is pivotal for Alfa Romeo 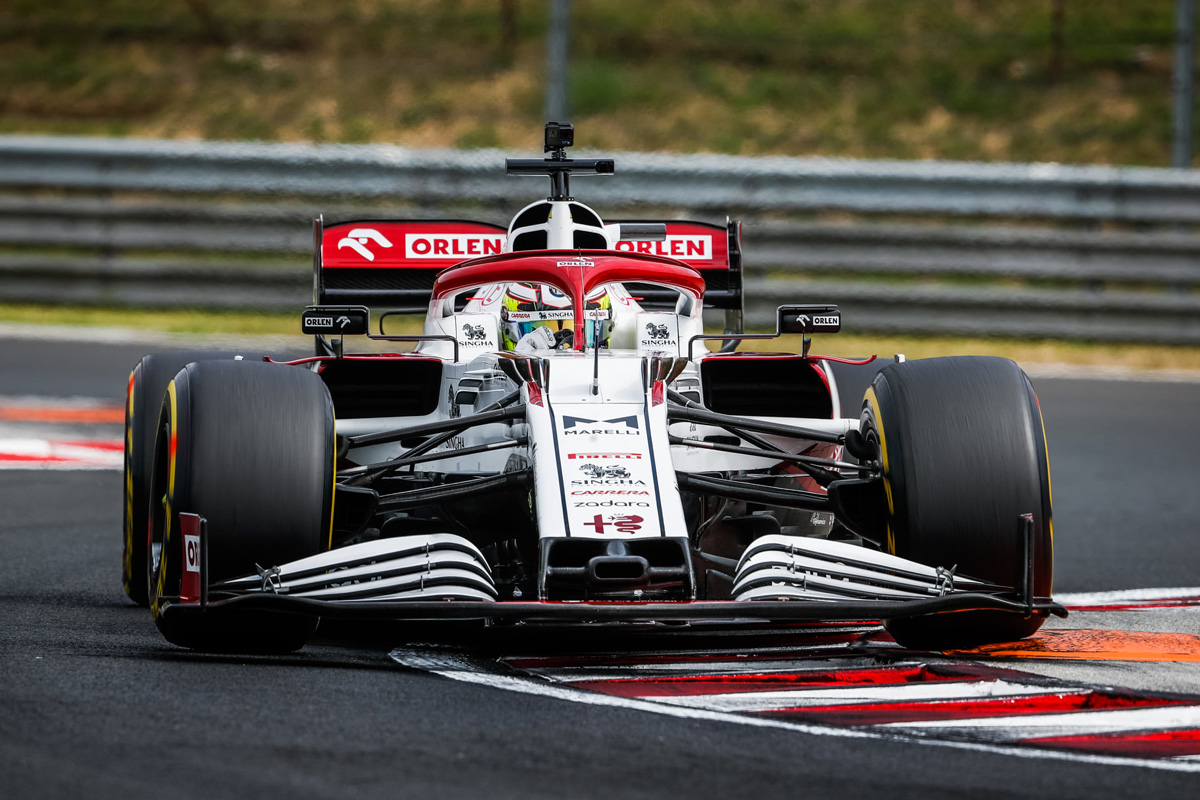 Alfa Romeo Formula 1 driver Antonio Giovinazzi has targeted this weekend’s Belgian Grand Prix as being critical for his team’s chances of recovering eighth in the constructors’ championship.

Giovinazzi is not necessarily suggesting Alfa Romeo can or will immediately erase the seven-point deficit it now has to Williams, following the latter’s standout effort in Hungary last month.

Rather, the Italian sees momentum as a key factor in how the second half of the season will shake out.

“Spa is an epic track, one where you feel the driver can make a massive difference, and I want to start the second part of the season in the best possible way,” he said.

“We are motivated to set the tone right from the beginning of the run-up to the end of the year.”

Giovinazzi has just one point to his name this season courtesy of a 10th place finish at Monaco, while team-mate Kimi Raikkonen has twice bagged a single point.

Raikkonen, 41, is a four-time winner of the Belgian Grand Prix and returns from the mid-season break refreshed.

“I enjoyed the time off: spending this much time with the family is not something we do often so I made sure to make the most of it,” he said.

“Now, though, the holidays feel already in the past and I am looking forward to racing again: Spa is the perfect place to come back, it’s a nice track where you get some good racing and Sundays can be unpredictable.

“The situation on track will be similar to before the summer: we need to be sharp and get the most out of our car and the circumstances and we can bring home a good result.”

Alfa Romeo is ninth in the constructors’ standings on three points, ahead of Haas who is yet to get off the mark this season.