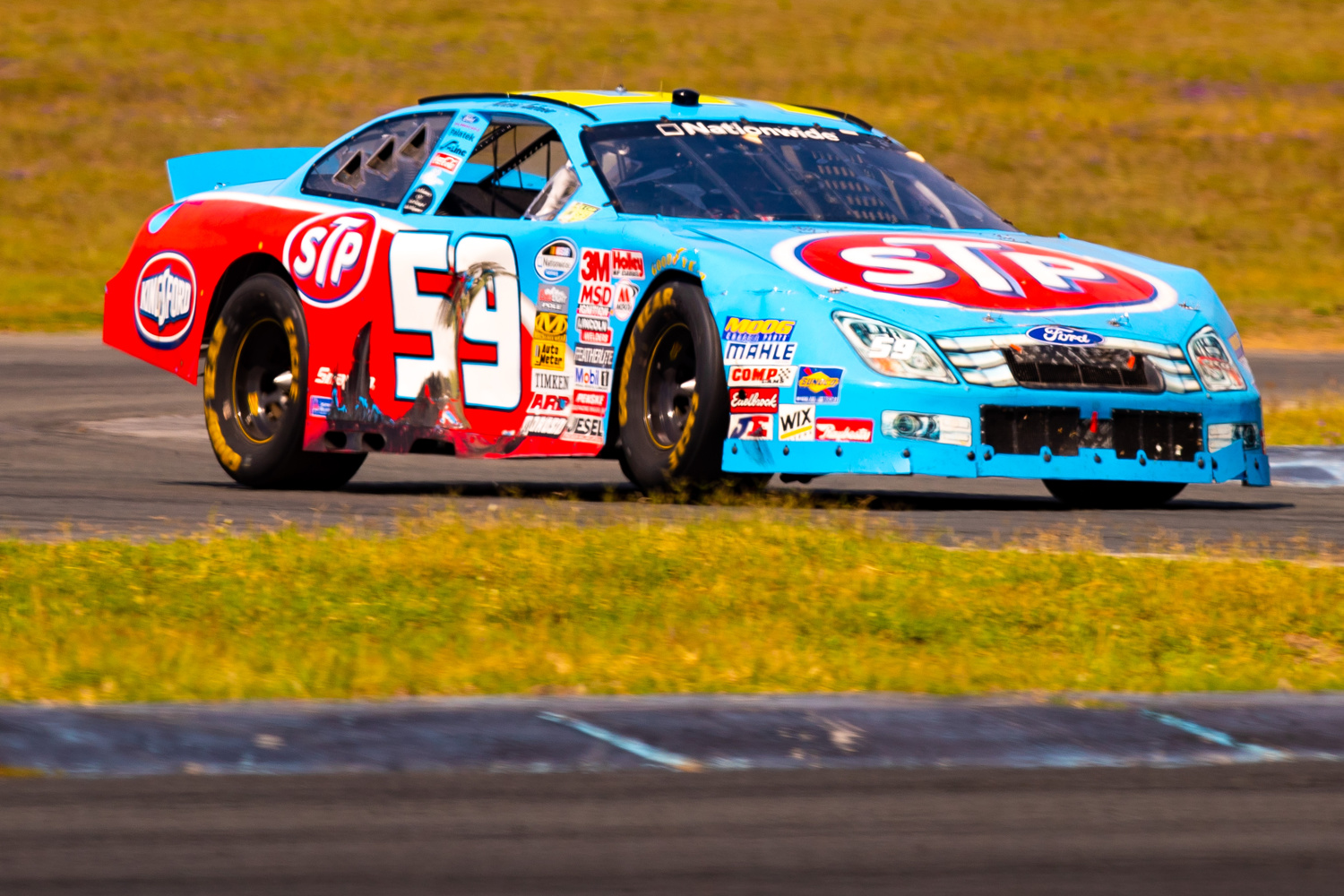 Supercars rookie Brodie Kostecki is champing at the bit for the opportunity to kill two birds with one stone at the Historic Leyburn Sprints next month.

Kostecki has been confirmed to drive the Ford Fusion Marcos Ambrose took to victory at Watkins Glen in 2008 for two demonstration runs on Sunday, September 12.

Situated 200km southwest of Brisbane, the regional event has long been a “bucket list” item for Kostecki to tick off.

The opportunity to get back behind the wheel of a famous second-tier NASCAR stock car is enticing too for the Erebus Motorsport driver, who himself competed in junior NASCAR categories as a teenager in the United States.

It will be his second such opportunity, having steered it around Queensland Raceway in November last year.

“Definitely it sort of gave me a bit of a flashback and pretty much just brought back some good memories,” Kostecki told Speedcafe.com of his prior experience.

“Obviously I have driven a bit of the NASCAR stuff in my past growing up, so it was something that I was quite familiar with straightaway and it’s definitely quite a lot different to what I’m used to driving these days in the Supercars series.

“It feels like there’s a lot more power, the car is a lot heavier, the braking zones are quite a lot longer and it’s just a car that you can really manhandle around the track.

“It was definitely really fun to drive and also just being the fact that it was Marcos Ambrose’s, one of his winning cars, which is really cool.” 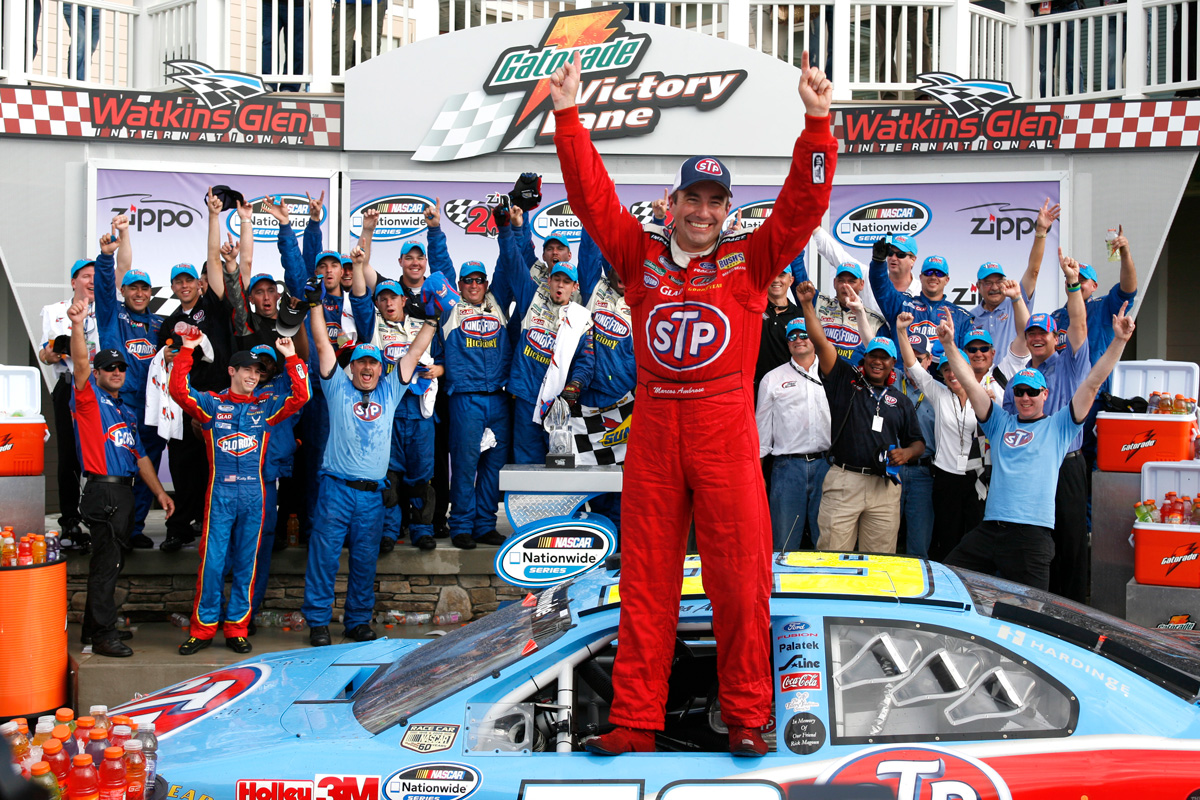 In general, the opportunity to get behind the wheel of any race car is valuable at the moment, with the Repco Supercars Championship having not raced since mid-July – and the next scheduled event in October.

“It’s definitely a bit tough at the moment,” said Kostecki.

“Obviously Australia is in a bit of disarray at the moment with multiple states being in lockdown, so it is definitely really hard to go racing at the moment.

“We’re sort of pretty fortunate here in Queensland at the moment to be able to still do whatever we want really.

“So I just spend most of my time down at Norwell [Motorplex] and spend my time at the track whenever there is a race meeting on.”

Kostecki sits 11th in the 2021 Supercars standings, with his highlight being a maiden podium at Sandown back in March.

Having been postponed from its original dates of August 21-22 due to COVID-19, the rescheduled Historic Leyburn Sprints will take place across September 11-12.