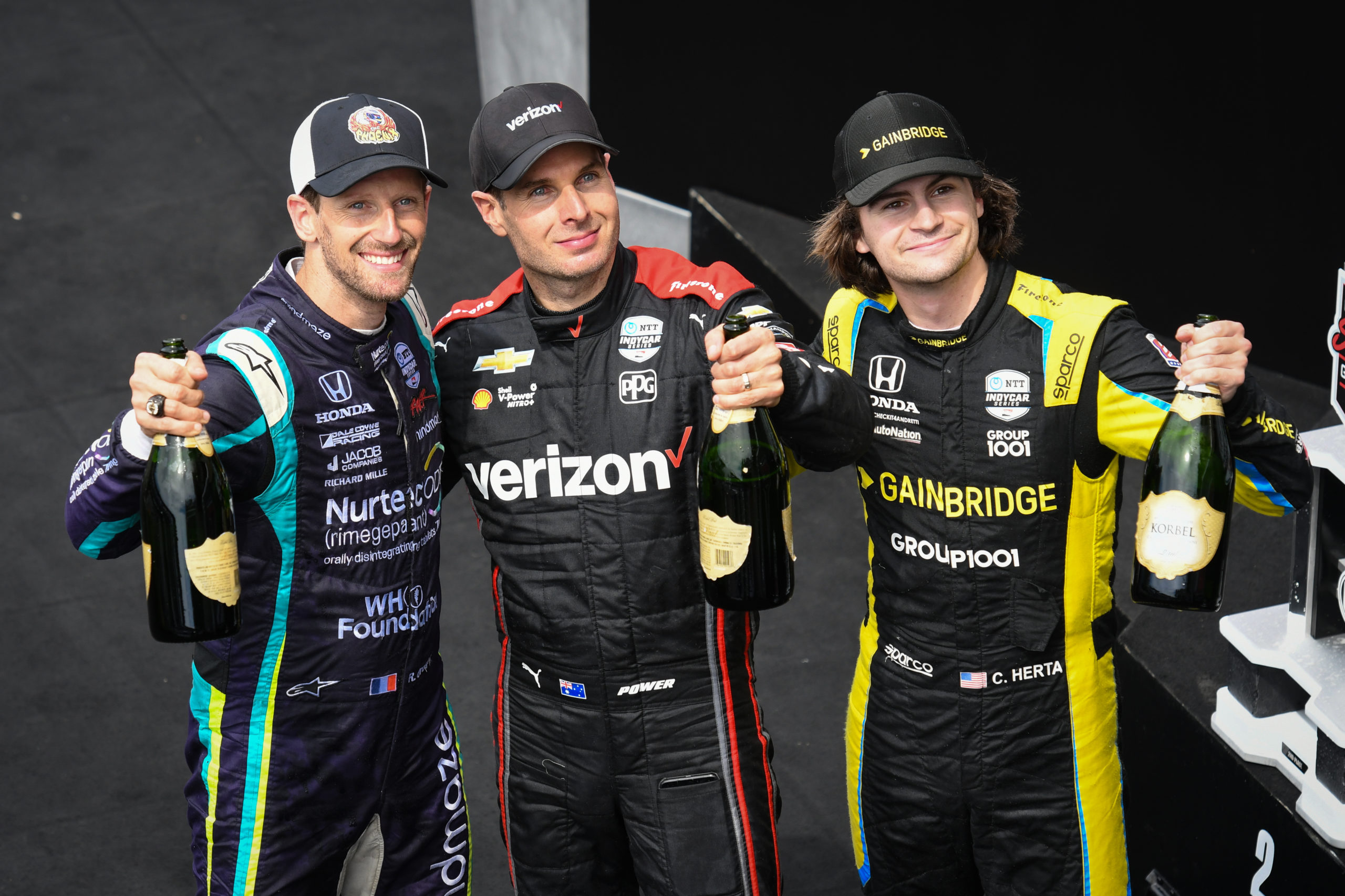 Team Penske’s Will Power says the IndyCar Series is currently witnessing “the toughest era” in the category’s history.

This year’s title has been a hotly contested affair, currently led by 22-year-old Mexican driver Pato O’Ward of McLaren SP.

O’Ward is one of just four drivers this season to have two wins, the other three being Power’s team-mate Josef Newgarden and Chip Ganassi Racing’s Alex Palou and Marcus Ericsson.

“It’s the case every year,” the 2018 Indianapolis 500 winner told Speedcafe.com of the increasing competitiveness of the series.

“It just gets tougher and tougher and the teams get better. Continuity of drivers; it’s the same guys who turn up year in, year out.

“You’re seeing the toughest era in IndyCar in history right now. The toughest group that’s been in IndyCar and it’s the way racing has headed over these years.”

Add to the quality of the field, the performance between the Honda- and Chevrolet-powered single-seaters is almost indistinguishable.

Very little can be developed on the Dallara IR-18 chassis, putting a greater emphasis on driver ability and engineer set-up philosophy.

“There’s a lot of parity, all the cars are the same,” said Power.

“You can’t do much. Having a lot of money doesn’t mean anywhere as much as it used to. It’s a very, very tough series. You’ve got to get everything right on a weekend if you want to win.

“I feel like every series is headed that way, except Formula 1 because that’s a manufacturers’ championship.

“As far as IndyCar, the parity has never been better. The only thing that’s open is dampers and pretty much everyone has got the most out of them anyway because they’ve been at it for so long.

“It’s very much a drivers’ series. Drivers, engineers, teams; a combination getting all that right, that’s what wins now.

“If you turn up and you’re very quick and get the set-up right, get all the little details right, that adds up.

“When you look at it, you can be three tenths off and be outside the top 10 at times. You’re not looking at much time. It’s all very close, which puts a lot of emphasis on little tiny details.”

Power recently claimed his breakthrough win of the season, claiming the spoils at the Indianapolis Motor Speedway road course.