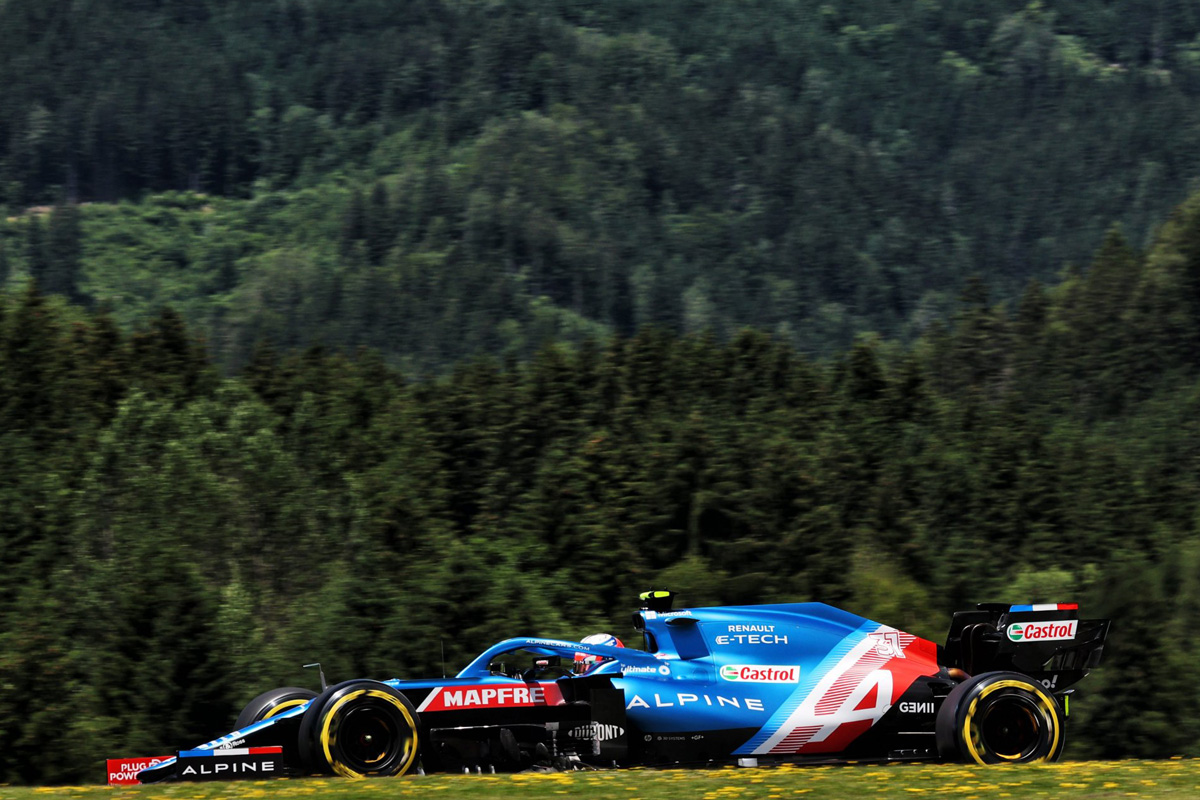 Esteban Ocon’s unexpected success in the Formula 1 Hungarian Grand Prix has finally started to sink in.

The Frenchman took advantage of two separate first-corner incidents at the Hungaroring – plus a Mercedes strategy mishap – to take a shock maiden victory at the start of the month.

That breakthrough came directly before the championship’s summer break, which ends tomorrow when practice begins for the Belgian Grand Prix.

“I was not expecting to be entering this race after the summer break as the latest Formula 1 race winner,” said Ocon.

“It’s still an incredibly special feeling and it was very well-timed as I’ve spent the last couple of weeks relaxing with family and friends letting it sink in… I can tell you, it definitely feels real now.

“Now the time is to focus on restarting the season and that begins in Belgium.

“We enjoyed the moment in Hungary and, of course, repeating that feeling would be fantastic, but we will remain realistic and do our best for a strong result.

“The weather might be interesting so, if it’s dry or wet, we will be ready to take any opportunity.”

Alpine team-mate Fernando Alonso, who played a pivotal role in Ocon’s result by holding up a recovering Lewis Hamilton, is similarly on the lookout for more chances to shine.

“Spa is a great circuit and a pleasure to race on in a Formula 1 car. Taking Eau Rouge flat in these modern cars will be amazing,” said the 2005 and 2006 world champion.

“It’s quite a traditional circuit in a way and always provides a good race for the fans.

“The weather can sometimes be unpredictable, so we have to capitalise on any opportunity like how we did in Budapest.”

Alpine executive director Marcin Budkowski said a morale boost had been noticeable within the team’s ranks and hopes that success will breed success.

“Even though a few weeks have passed since the Hungarian Grand Prix, there is still a good buzz within the team as we are heading to Belgium,” he said.

“Now we know how good victory tastes, we will work even harder to achieve our goals and become a regular contender in the future.”