Alonso to continue with Alpine in 2022

Alonso to continue with Alpine in 2022 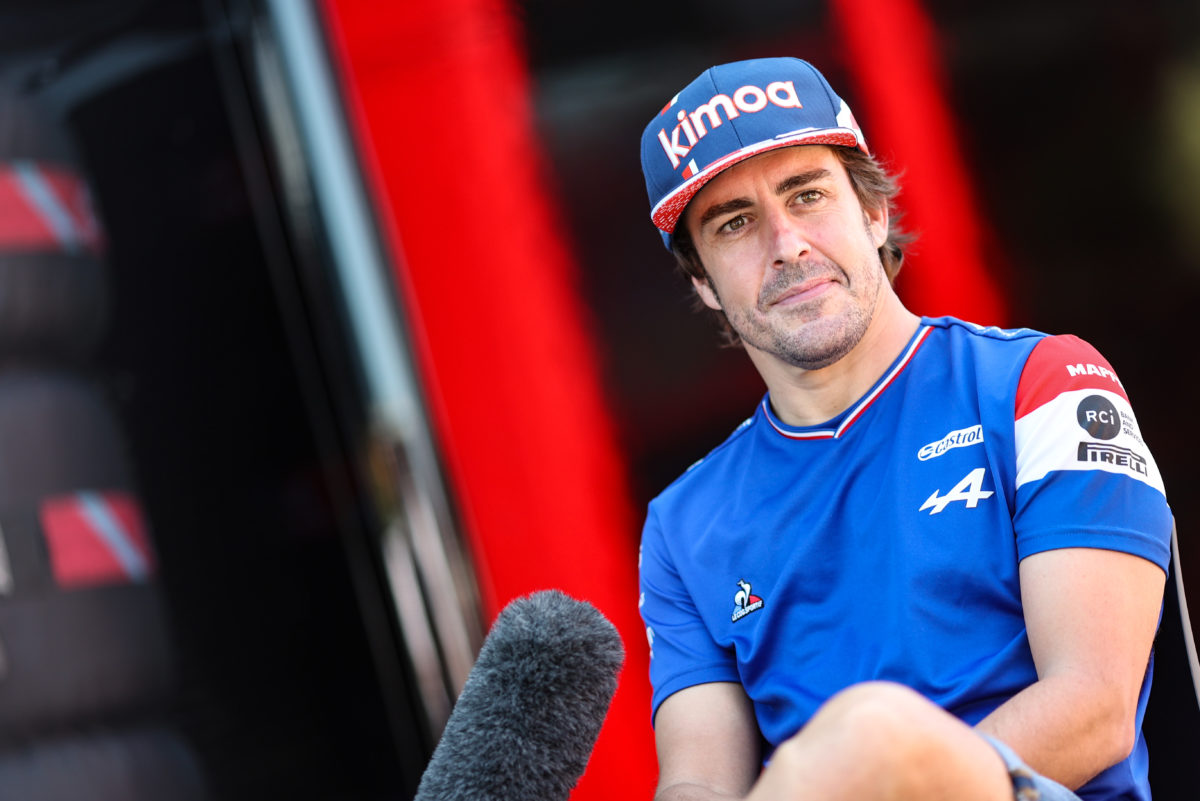 Alpine will continue with an unchanged driver line up going into the 2022 Formula 1 season with confirmation Fernando Alonso will remain with the operation.

When Alonso was announced as returning to F1 last July the duration of his contract was not revealed though it was widely believed he held a two-year deal.

While that has been proven broadly correct, the second year of the contact was an option on which both parties needed to agree, a point which has now been resolved.

“I felt at home the moment I returned to this team and have been welcomed back with open arms.

“It is a pleasure to work again with some of the brightest minds in our sport at Enstone and Viry-Châtillon.”

Laurent Rossi, CEO of Alpine and one of three figures which head the team, added: “We are very pleased to confirm Fernando for next season, partnering with Esteban [Ocon].

“For us it is a perfect driver line-up, amongst the strongest on the grid. It works in a hugely complementary way, with both offering raw talent and speed, yet impeccable team spirit that delivered our first win in Hungary.

“Fernando has impressed us all since he returned to the sport at the beginning of this year.

“His dedication, teamwork and focus to extract the maximum from the team is incredible to be a part of and certainly special to witness.”

Alonso, now 40, will surpass Rubens Barrichello as the second most experienced driver in F1 history at the Russian Grand Prix later this season.

He’s 18 races behind Kimi Raikkonen, and could next season surpass the Finn’s total should the 2007 world champion retire at the of the current campaign.

Alonso’s F1 career began in 2001 with Minardi before joining Benetton for 2002 as test driver.

Since then he’s gained a reputation for switching to the right team at the wrong time, and narrowly missed out on titles with McLaren and Ferrari.

He stepped away from F1 at the end of 2018, going on to win the World Endurance Championship with Toyota, and two victories at the 24 Hours of Le Mans.

A controversial character, Alonso was a central figure in the Spygate saga of 2007 which resulted in McLaren being stripped of its constructors’ championship points and fined $100 million.

Only a year later, he benefitted when his then-Renault team-mate, Nelson Piquet, deliberately crashed at the Singapore Grand Prix by winning the race.

Regarded as a demanding and political driver, the 32-time race winner has shown a more mellow side since returning to F1 at the start of the season.

That’s manifested itself in a strong relationship with Ocon, the pair joined in celebration after the Frenchman’s victory at the Hungarian Grand Prix last time out.

In that race, Alonso played a key role in delayed Lewis Hamilton’s progress, adding solid value for the team despite finishing fourth.

“His performance in Hungary was another example of his racing pedigree and reminded everyone how skilled a driver he is,” Rossi observed.

“I am convinced we can benefit strongly from Fernando’s insight and experience as we enter the final development and optimization phase of the 2022 chassis and power unit.

“He is just as hungry as we are for success and is putting in every effort to translate it to performance.”