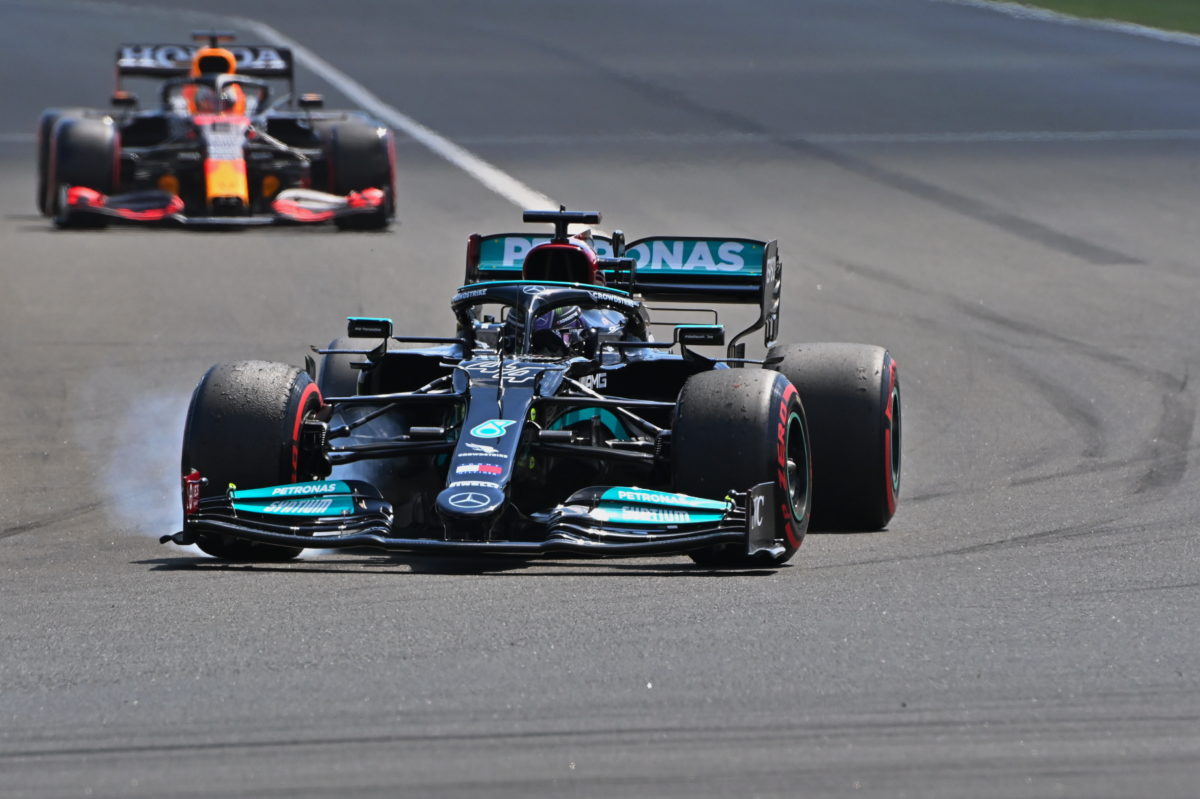 Mercedes boss Toto Wolff has labelled the battle for this year’s Formula 1 championship as the most intense that he can remember.

Mercedes holds the upper hand in the constructors’ title while Lewis Hamilton is on top of the drivers’ standings.

“This has definitely been one of the most intense F1 seasons that I can remember, so far,” Wolff explained.

“The battle is far from over and after a few weeks away from the track, we’re all really excited to get back to work.”

This weekend’s Belgian Grand Prix marks an end of F1’s summer break, a mandatory 14-day shutdown period for all teams.

It also stands as a starting point to a frenetic back half of the season, with potentially as many as 12 events in four months.

“The shutdown is such an important time for the entire team,” Wolff said.

“The chance to relax and recharge is invaluable, especially with such a busy second half of the season coming up, and the fight we have ahead of us.

“We’re all racers at heart though, so while we enjoyed the well-deserved time off, we’re also eager to get back to doing what we love: racing!”

Mercedes has had mixed fortunes in Belgium, Hamilton winning last year but Ferrari taking honours in the two events prior.

Daniel Ricciardo has also been successful at the iconic circuit during the current turbo-hybrid era.

“Spa is a track that we all know and love, one of the true F1 classics with its iconic corners, long-flat out sections and beautiful scenery,” the Mercedes boss said.

“It’s a hugely challenging track for both the drivers and the cars, with the longest lap of the season, lots of elevation change and some very high g-forces.”

“The weather is also notoriously unpredictable at Spa and always throws a curveball our way.

“With the Belgian Grand Prix always producing exciting and fun racing, it’s the perfect place to start the second half of the season.”

Mercedes holds a 12-point advantage over Red Bull after the opening 11 races, with Hamilton enjoying an eight-point margin over Verstappen.

Track action in Belgium begins on Friday with opening practice from 19:30 AEST.