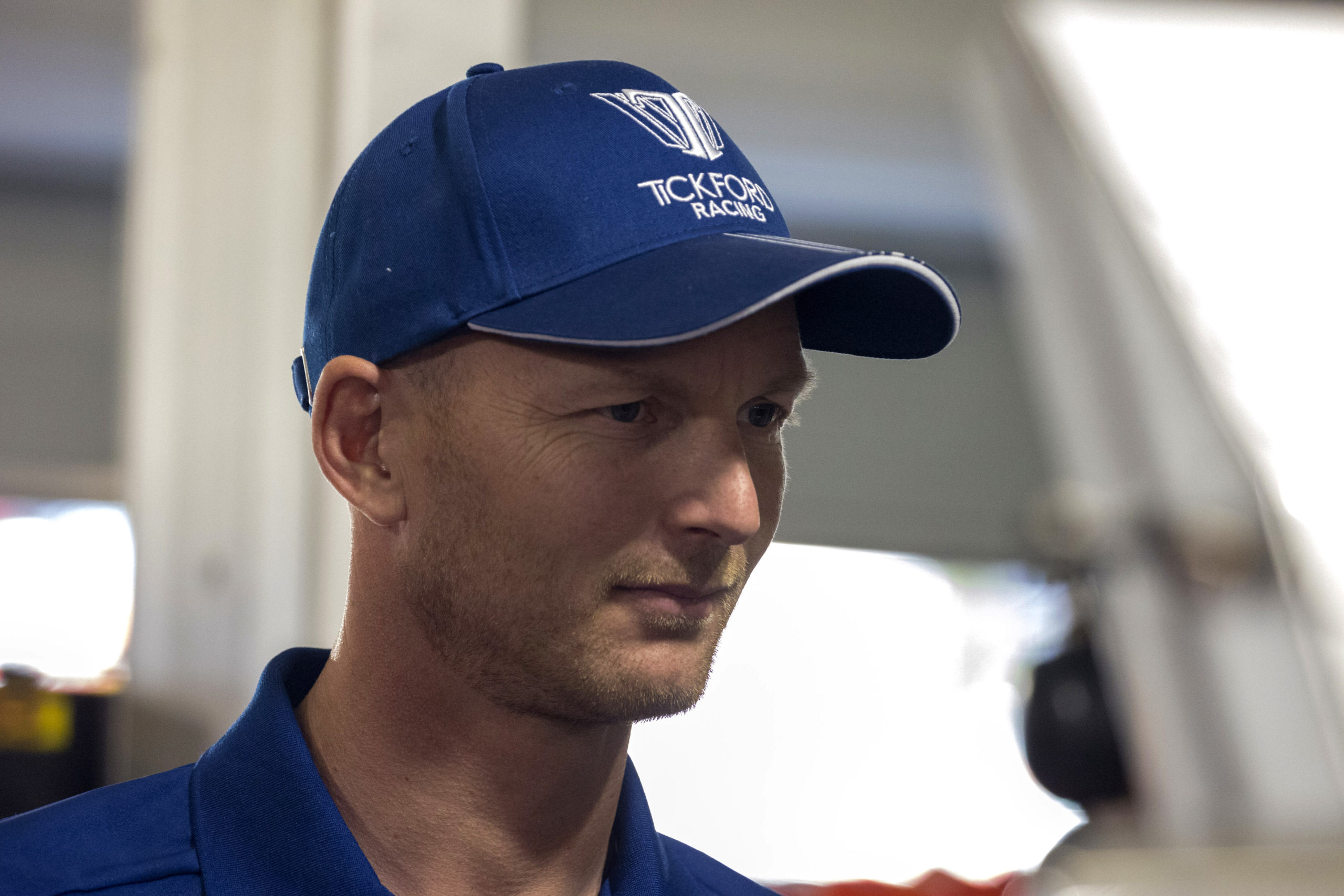 Tickford Racing has clearance to bring Alex Premat into Australia for this year’s Repco Bathurst 1000 but isn’t rushing to book flights amid uncertainty around the event.

Initially, Supercars had been set to host its annual endurance event at Mount Panorama on October 7-10. However, amid a spike in COVID-19 cases in New South Wales, the crown jewel in the championship’s calendar was pushed back to November 4-7.

Now there is speculation the event could be pushed even further back with murmurs that an early December date for the Great Race, which could for the second successive year double as the season finale.

For Tickford Racing, the uncertainty surrounding the Bathurst 1000 means they’re in no rush to fly the Frenchman across from his Los Angeles home in the United States.

“He’s got his visa and he’s got his exemption, we ticked that off,” team boss Tim Edwards told Speedcafe.com.

“To be honest, at the beginning of the year we thought that would be all we’d need to do because we never foresaw that we’d be as challenged as we are with COVID at the moment.

“At this very point in time, we’re sort of just sitting and waiting at the moment because we need to understand if there are going to be any further date changes to our calendar and things like that.

“So it’s a little hard to go to the next step of flights et cetera until we know exactly what’s going on. That’s the state of play here.

“We’ve done the hard part, which is getting the visa and the exemption. That’s all sorted, much like all the other professional sportsmen who have been in and out of the country this year.

“He realises he’s got to do 14 days of quarantine when he gets here. Now it’s just a waiting game really.”

Last year Premat was set to race for Tickford Racing, having won the 2019 Bathurst 1000 with the then known DJR Team Penske, but had his plans kiboshed by the COVID-19 pandemic.

As yet, the team has not announced its pairings, though it’s anticipated Premat will join Jack Le Brocq.

Its other co-drivers Thomas Randle and James Moffat are expected to race alongside James Courtney and Cameron Waters respectively.

Edwards confirmed the team has a back-up plan should extenuating circumstances prevent Premat from returning Down Under.

“The hard part is done, now it’s just sitting and waiting to finish the plans off when we know what the plans are,” he explained.

“You’d hate for someone to go into 14 days of quarantine and they come out and we say, ‘Surprise! It’s been moved by a month!’

“So if he’s travelled halfway around the world and sat in quarantine for 14 days and you drop that little bombshell on him… you need to have a bit of certainty of what’s going on.

“At the moment, that’s the beginning of November, so we’ve got a bit of time up our sleeves.

“We’ll just sit and wait for the next month and as with everything at the moment we just wait until we know some more before we start firming things up.

“I don’t even know what hotels I’m booking for the rest of the year. All those things need to be parked until we have some certainty.”

The Repco Supercars Championship is slated to restart at Winton Motor Raceway on the first weekend of October.