Tsunoda is midway through his rookie Formula 1 campaign at AlphaTauri, and as much as anything has become known for his radio outbursts and tendency to crash.

In between, the 21-year-old has shown flashes of impressive pace, but nevertheless has contributed just 18 championship points compared to established team-mate Pierre Gasly’s tally of 50.

Tsunoda’s place on the 2022 grid is yet to be confirmed, although he’s considered likely to be retained by the Red Bull feeder team.

Sato, a podium finisher at the 2004 Formula 1 United States Grand Prix and two-time Indianapolis 500 winner, believes the potential is there but urged Tsunoda to start putting the pieces together.

Red Bull has typically been ruthless with its driver line-up at Toro Rosso/AlphaTauri, with 11 different drivers cycling through the Faenza squad in the past 10 years.

“Well, first of all, we mustn’t forget the job is very hard for Yuki for the season right now in Formula 1, isn’t it?” Sato told Speedcafe.com.

“There’s not much testing going and very little preparation time whereas when Fernando and I came to Formula 1, we had testing almost every single week. “So, certainly Yuki is having a very hard time but obviously no excuses, coming up to Formula 1 you have to perform.

“Having said that, Yuki is up against one of the great young drivers with Pierre. It’s hard for him because obviously the team-mate is the first guy to compare and is probably the only guy able to compare from the outside.

“I’m sure the team is fully behind Yuki but [for] most of the fans and journalists it’s really easy to misjudge the fact of what’s happening.

“So for me, I wish the best of luck for Yuki.

“But the time is ticking for the Red Bull family, he doesn’t have a long working time.

“So hopefully Yuki finds his home very quickly – it seems like he is; he needs some good, solid results.”

Sato himself is fighting for his IndyCar future, with no certainty as yet whether he’ll remain with Rahal Letterman Lanigan Racing next year.

That’s despite the 44-year-old being on track for a top 10 end-of-season ranking for the third consecutive year.

Tsunoda, meanwhile, will be back in action this weekend at the Formula 1 Belgian Grand Prix. 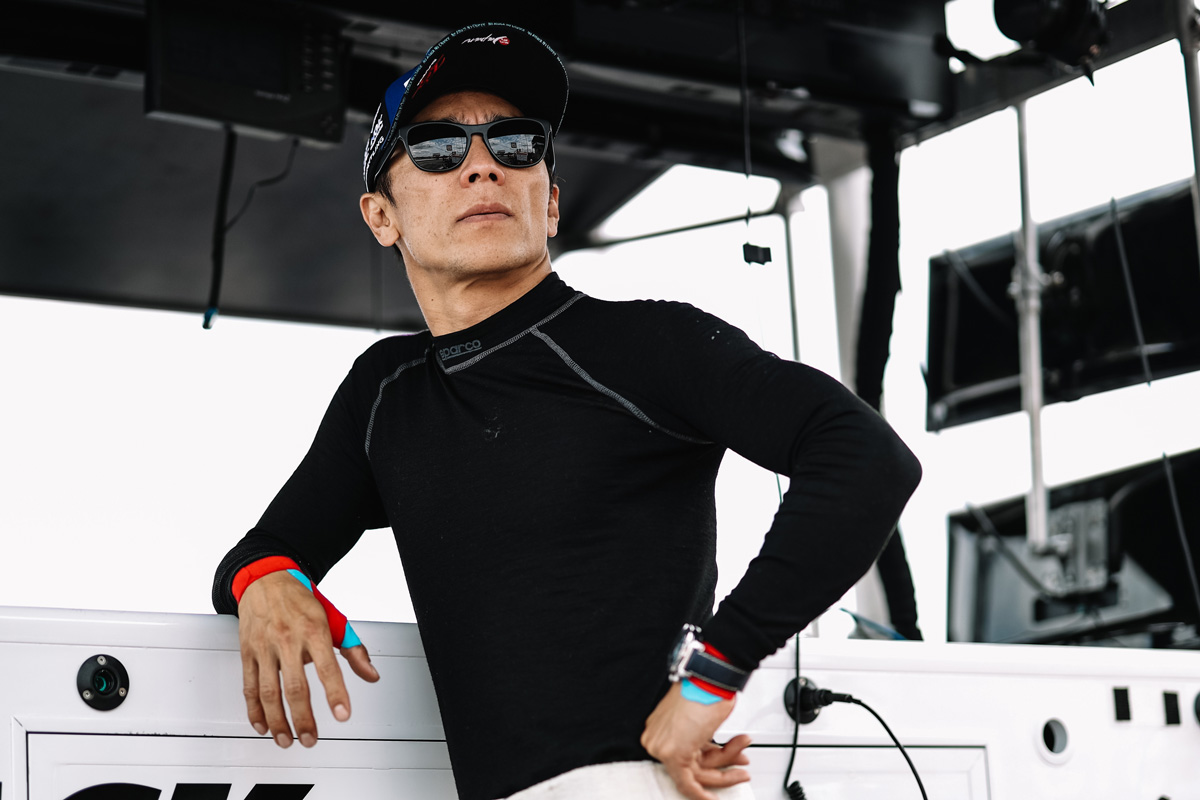