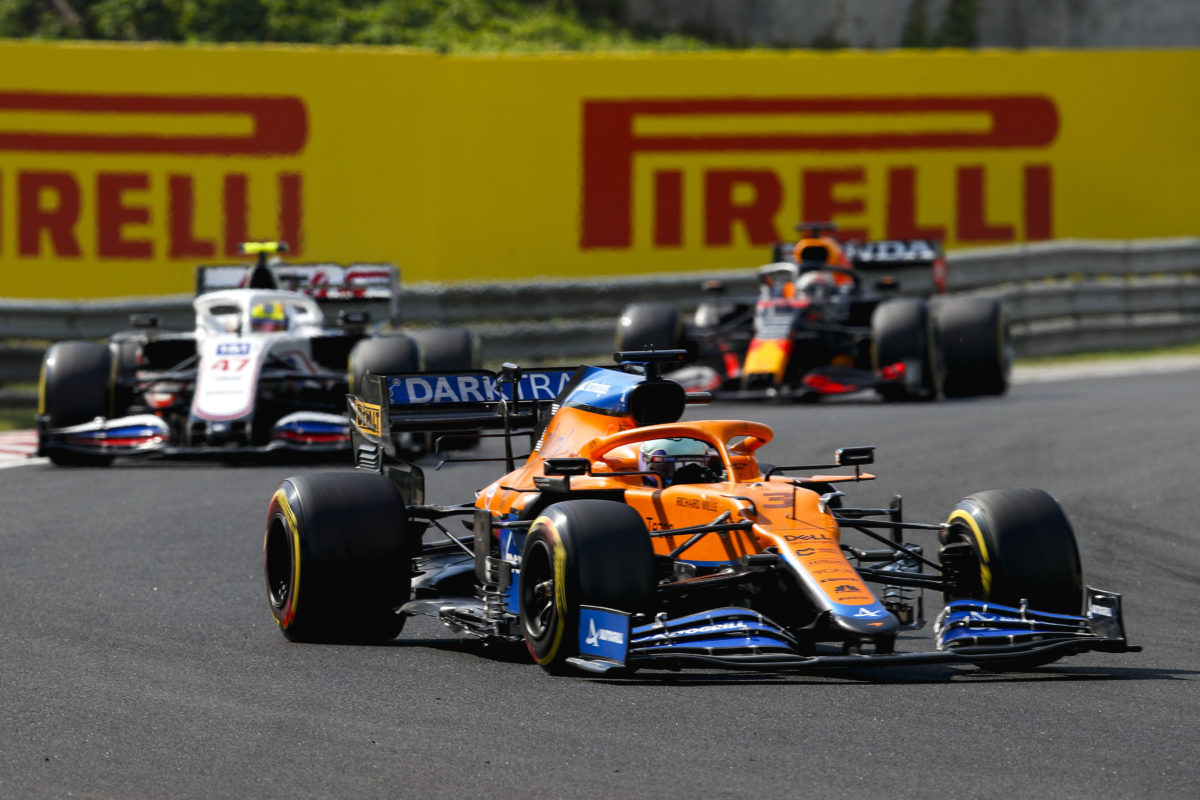 Daniel Ricciardo will this weekend become only the second Australian to take part in 200 Formula 1 world championship events.

The McLaren driver’s career began at the 2011 British Grand Prix, and has seen him chalk up seven wins in the intervening years.

He becomes just the 19th driver in the sport’s history to reach the milestone.

“If you’d have told me back at Silverstone in 2011, when I made my debut, that I’d hit 200 grands prix, I’d certainly have been very excited about it,” Ricciardo said.

“It’s really a cool milestone to hit and definitely one that I’m proud of.

“I’ll be doing everything I can to make it a weekend to remember.”

This weekend’s race brings to a close F1’s summer shutdown and is the first of three events in quick succession.

Zandvoort hosts the Dutch Grand Prix next weekend before the circus moves to Monza a week later for the Italian Grand Prix.

It kicks off a busy second half of the year, with up to 12 events (including replacements for the Japanese and Australian Grands Prix) in four months.

The Spa-Francorchamps is expected to suit Ricciardo’s McLaren MCL35M, which has shown itself to be more at home on fast sweeping circuits.

“After a few weeks away from Formula 1, I’m looking forward to going racing again at Spa, which is an awesome circuit,” Ricciardo said.

“It’s the perfect track to come back to with its high-speed sections and dramatic elevation changes.

“I’ve been back to work in the simulator at the factory this week in preparation for the weekend and I’m ready to get back at it.”

McLaren remains locked in a tight battle for third in the constructors’ championship with Ferrari, the two squads tied on points but the Italian marque ahead on countback.

“We’re currently in an intense battle with our closest rivals in the constructors’ championship and we know we’ll need to hit the ground running in Spa to keep up the pressure,” said team principal Andreas Seidl.

“The circuit at Spa is a really unique and exciting track and presents an interesting challenge for both our engineers and drivers.

“This grand prix weekend is also a special moment for Daniel and the team, as we celebrate his 200th grand prix.

“To reach this milestone is a really significant achievement and proves the level of experience he’s gained over his 10-year career.

“He joins an elite club of drivers in passing 200 grands prix, and we look forward to celebrating the weekend with him.”

Opening practice for this weekend’s race gets underway at 19:30 AEST on Friday.