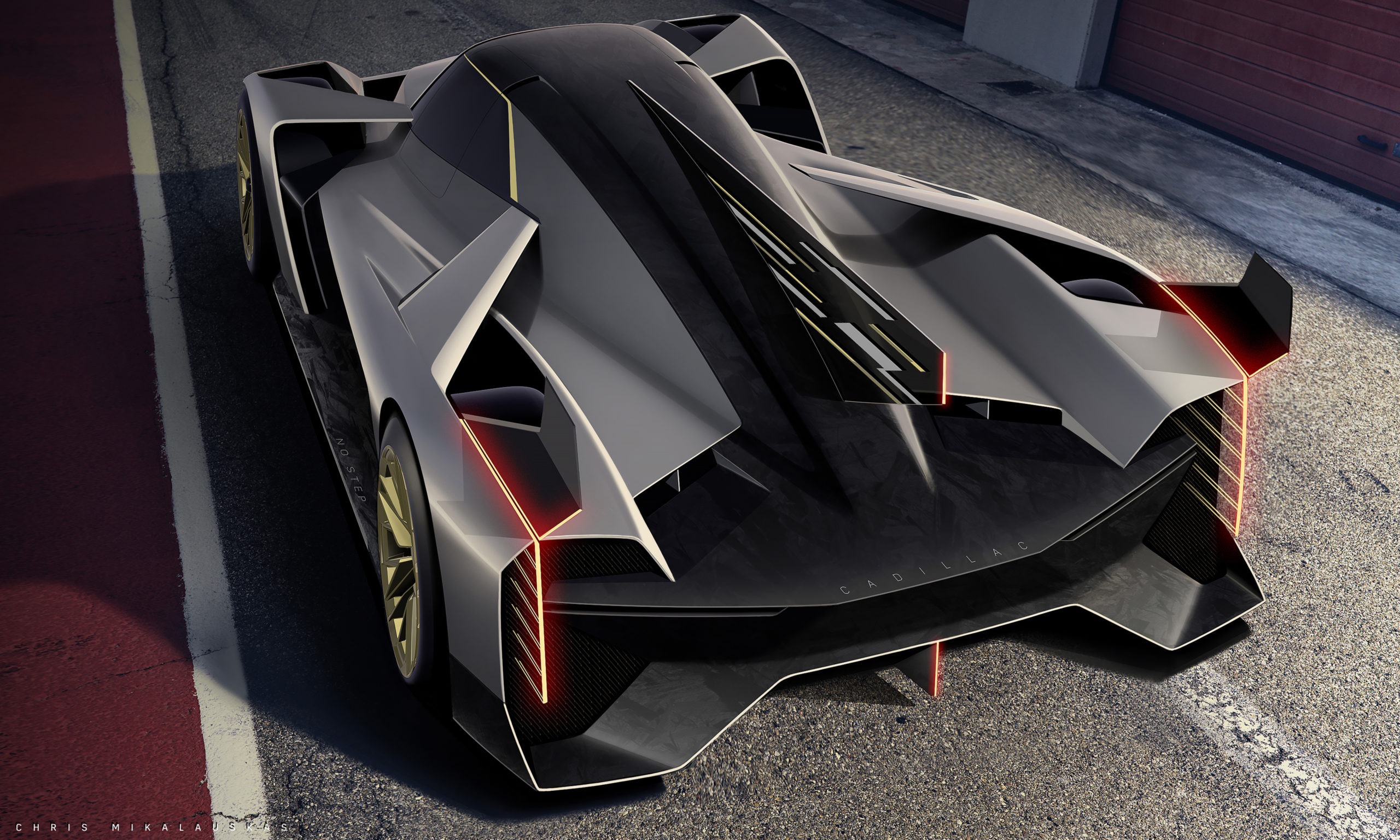 An artist’s impression of the new for 2023 Cadillac LMDh-V.R

Cadillac has confirmed it will contest the World Endurance Championship and IMSA SportsCar Championship with a hybrid-power prototype.

Set to debut in 2023, the new car will be built around a Dallara chassis.

Cadillac has partnered with Chip Ganassi Racing and Action Express Racing, both teams that currently contest IMSA with the existing DPi-V.R.

“We are looking forward to the new international prototype formula and running the Cadillac LMDh,” said Chip Ganassi.

“We have had a great relationship across three different racing disciplines with GM and we are looking forward to developing the car with Cadillac and Dallara over the next year-and-a-half.”

“We’ve had a lot of success running the Cadillac DPi-V.R as one of the original teams since 2017, and we are looking forward to being a part of the next chapter of Cadillac Racing.”

Cadillac has been at the forefront of IMSA in North America, winning the 24 Hours of Daytona four years straight from 2017 to 2020.

The General Motors brand also won the top flight DPi division in 2017 and 2018.

“For nearly 20 years, Cadillac V-Series has brought winning technologies from the racetrack to our performance cars on the road,” said Rory Harvey, Cadillac global vice president.

“We look forward to continuing that heritage by competing in this exciting new chapter at the highest level of international motorsport.”

As it stands, five manufacturers have committed to the LMDh regulation set, those being Acura, Audi, BMW, Porsche and Cadillac.

Toyota and Glickenhaus have already built cars to the sister LMH (Le Mans Hypercar) regulations with Peugeot, ByKolles, and Ferrari to build cars.

LMDh and LMH cars are eligible to race in both IMSA and WEC.