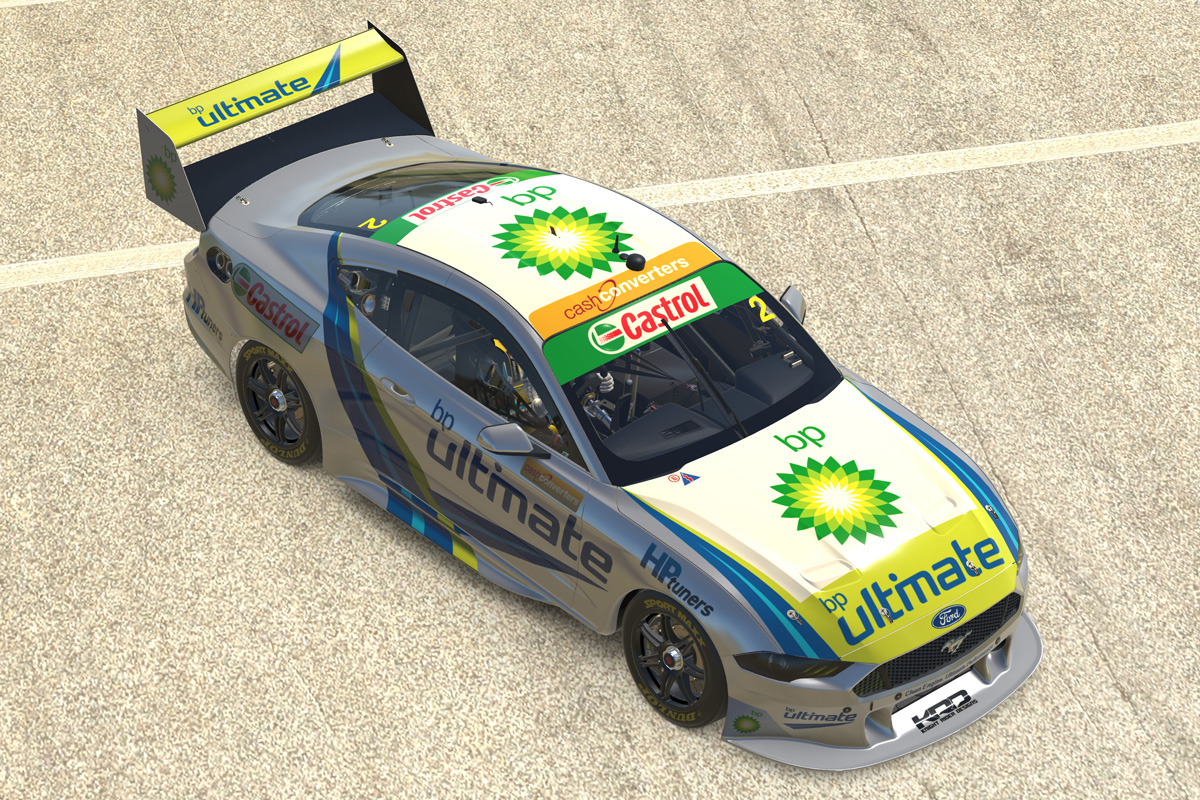 The opening round of the Cash Converters Supercars Eseries has been given some extra star power, with Formula 1 hopeful Oscar Piastri confirmed for a cameo appearance.

Piastri, a member of the Alpine Academy, won the 2020 FIA Formula 3 Championship and is the current points leader in Formula 2, putting him on the path to becoming Australia’s next F1 star.

He will return to his roots tonight, reigniting on-track rivalries with some former peers that have gone on to become full-timers in the Repco Supercars Championship via the virtual sphere at Charlotte Motor Speedway.

“I’ve done a little bit of oval racing; I’ve done some practice at Charlotte which is the track we are racing at so it should be fun.

“I’ve got a little bit of experience, but I’ll be putting some practice in.

“I’ve raced a few of the Supercars drivers in real-life; I raced Will Brown in 2014 for a whole year, Jayden Ojeda [from] Super2, and Bryce Fullwood for a year.

“I was karting at the same time as the Kostecki boys, Jake and Kurt, so I’ve raced against a few of the younger boys currently in the Supercars.

“I’m using my sim from home in Oxford so hopefully my ping isn’t too bad and I’m not virtually hitting people from 10 metres away, but I think as we are on oval circuits with the same setups, we will be evenly matched.

“When I was at home in Australia last year and in lockdown, I did some races against Shane van Gisbergen and Brodie Kostecki online, so I’m looking forward to racing them again.”

Among other wildcards on the Round 1 grid will be Richie Stanaway, as part of the build-up to his Bathurst 1000 comeback in November, and Sam Brabham in a Repco-backed entry.

Round 1 of the All Stars Eseries – the simulator racing competition involving real-life racers, as opposed to the ‘Pro’ version – takes place tonight from 19:30 AEST.