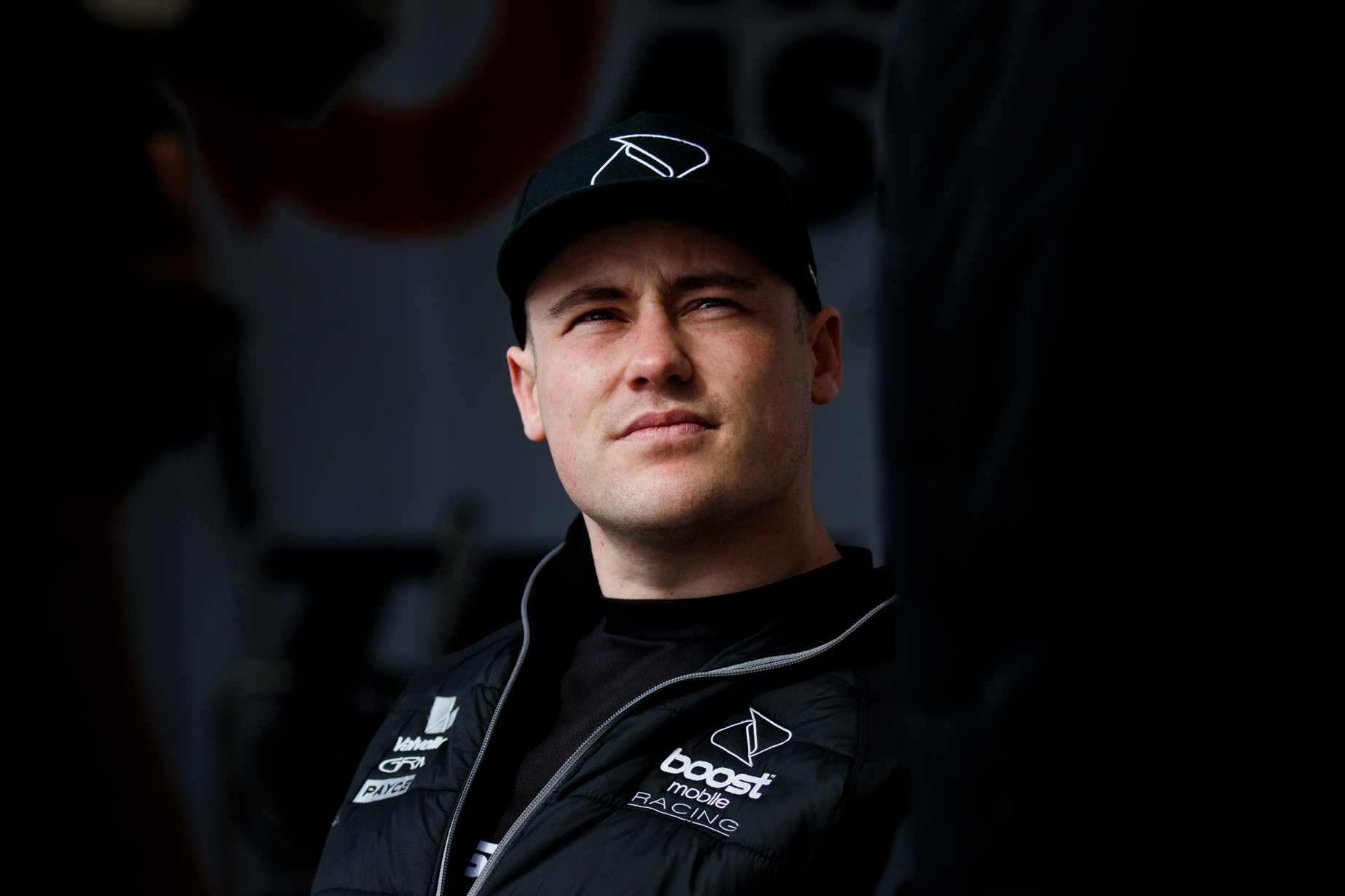 While an element of doubt hovers over Richie Stanaway’s high-profile return to the real-life Supercars Championship, he is guaranteed to be back racing his former peers tomorrow night.

Stanaway, who retired from motorsport at the end of 2019, has been announced via the official Supercars website as a competitor in Round 1 of the Cash Converters Supercars Eseries.

The Kiwi will drive for Team Tāmaki Makaurau Auckland, which is being underpinned by Auckland Unlimited – the organisation that supports Supercars’ usually annual New Zealand event.

It comes as he prepares for a Boost Mobile-backed, Erebus Motorsport-run wildcard with Greg Murphy in the Repco Bathurst 1000 on November 4-7.

That effort, however, is contingent on Stanaway and Murphy being able to travel from New Zealand to Mount Panorama.

Round 1 of the Eseries takes place tomorrow night from 19:30 AEST, with Supercars drivers racing at Charlotte Motor Speedway.

The Pro field, made up of experienced simulator racers, will be held at the Red Bull Ring.