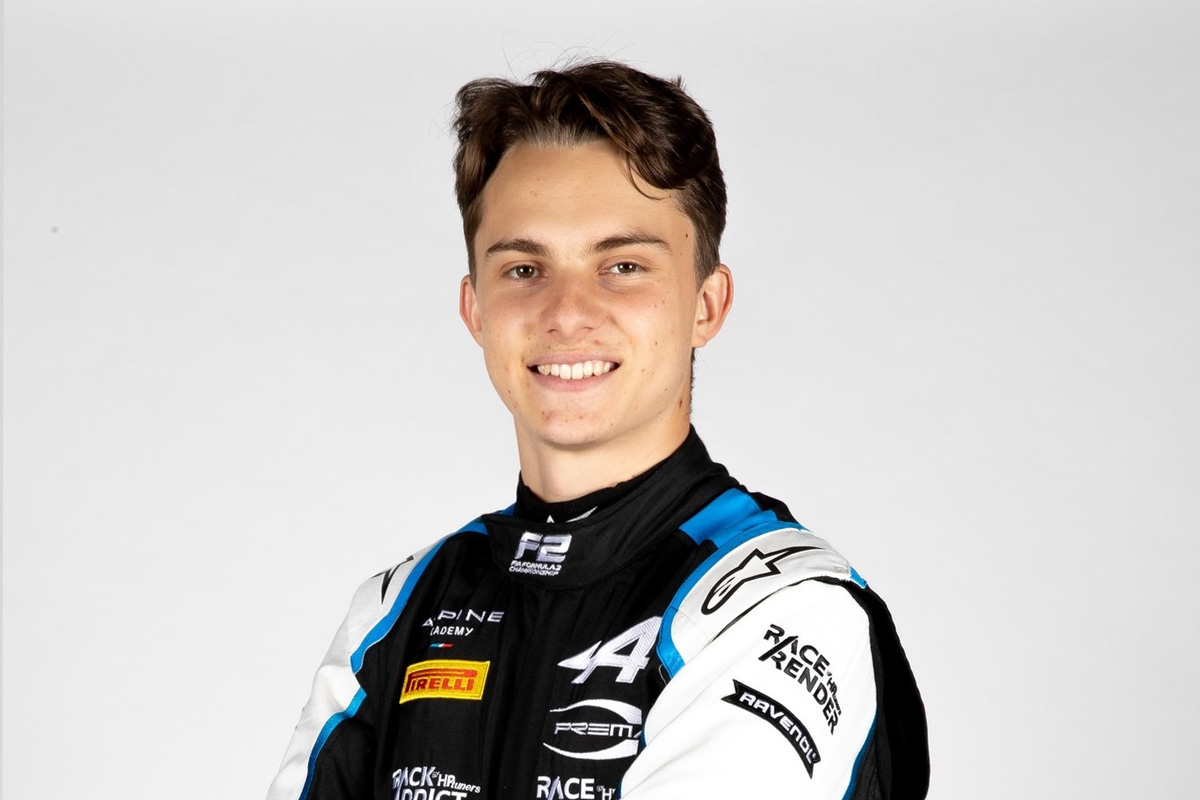 Australian sensation Oscar Piastri has credited an improvement in qualifying for his impressive Formula 2 rookie campaign.

The 20-year-old sits atop the standings at the midway point of the eight-round season, five points ahead of fellow Alpine Academy member Guanyu Zhou.

Off the back of winning the Formula 3 title last year, Piastri has chalked up one race win and a further four podiums in the second tier.

“The target is to try and win the championship. We’re leading it at the moment, on merit,” he reflected.

“We’ve not lucked into it as we’ve been genuinely quick at every race weekend. I know I can definitely fight for the championship.

“I’d like to get a few more wins as every driver does and keep up the strong qualifying performances.

“A big Feature Race win would be nice, especially after missing out in Silverstone.

“There’s no need for us to change the approach as we’ve been successful in what we’ve been doing so far.”

Piastri, who competes for F2 team Prema Racing, had identified single-lap pace as an area of improvement for this year and has been satisfied with his subsequent gains.

“Qualifying pace was an area we wanted to work on from the post-season tests last year and the pre-season tests this year and we’ve got on top of that,” he said.

“I think the pole position in Silverstone shows that hard work and that was a big positive.

“The race pace has been equally strong too. There have been a few mistakes and some things I can work on, but that’s natural as a rookie in a Formula 2 season.

“Overall, it’s been solid; I’d rate it pretty good to be leading the championship halfway through the season.”

Although Alpine already has its 2022 Formula 1 seats allocated to incumbents Fernando Alonso and Esteban Ocon, Piastri is doing his reputation no harm with his performances.

“Oscar’s performances in the first half of the season have been remarkable,” said Alpine Academy director Mia Sharizman.

“The level of composure that we see in him when he has faced difficult situations shows he has what it takes to fight for the title all the way until the end of the season.

“Rene Rosin and everyone at Prema have been magnificent in their working relationship with Oscar. Both seem to understand what the other needs.

“Oscar is the driver that has the most podiums and the only driver thus far that has been on the podium at every round.”

The F2 season will resume at Monza in support of the Formula 1 Italian Grand Prix on September 10-12.