Newgarden on IndyCar: Be aggressive or get ‘run over’

Newgarden on IndyCar: Be aggressive or get ‘run over’ 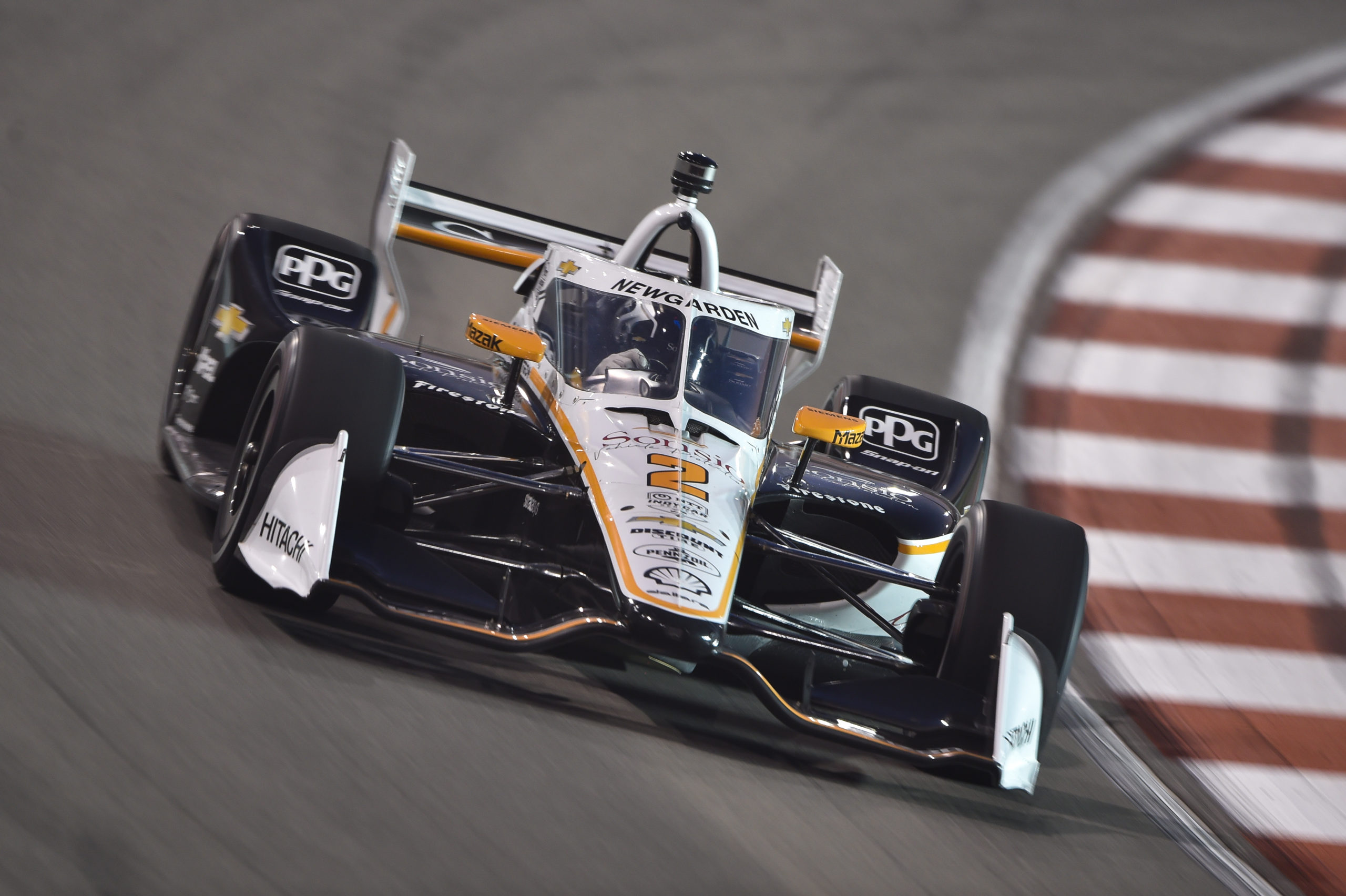 Team Penske’s Josef Newgarden has added weight to Scott Dixon’s comments that there is “erratic and crazy” driving in the IndyCar Series.

The Chip Ganassi Racing driver’s remarks at Gateway Motorsports Park came after he was taken out in an incident on Lap 65.

“We’ll have to see if race control do anything about this,” said Dixon.

“We’ve had some pretty erratic and pretty crazy driving this season.

“But it just seems to go unnoticed. We’ll see.”

Dixon’s DNF dropped him to fourth in the standings while Gateway winner Newgarden climbed to third behind new leader Pato O’Ward (McLaren SP) and Palou.

Newgarden, who has two wins to his credit this year, echoed Dixon’s sentiment, noting the recent Indianapolis Motor Speedway road course race where he started near the rear.

“When I started 20th last week, I was just trying to protect my race car,” said Newgarden.

“First stint of the race, I was getting run into three or four times. Literally, I was just trying to not wreck while being aggressive and going forward myself.

“I think people are driving aggressively these days. They really are. You almost have to match it to some degree because if you don’t you just get run over.

“You’re sitting there going, ‘Why are you running me over?’ Doesn’t matter who is right or wrong at that point, you still got ran over, right?

“I would agree with him. Everyone just drives real aggressive these days. They push the cars to the limits, they push how much they can touch or not touch.

“With these cars you can touch a lot, generally get away with it. I think people are pushing over the edge of that at times.

“I definitely feel and understand and probably agree with him (Dixon) that people are driving pretty aggressively these days.” 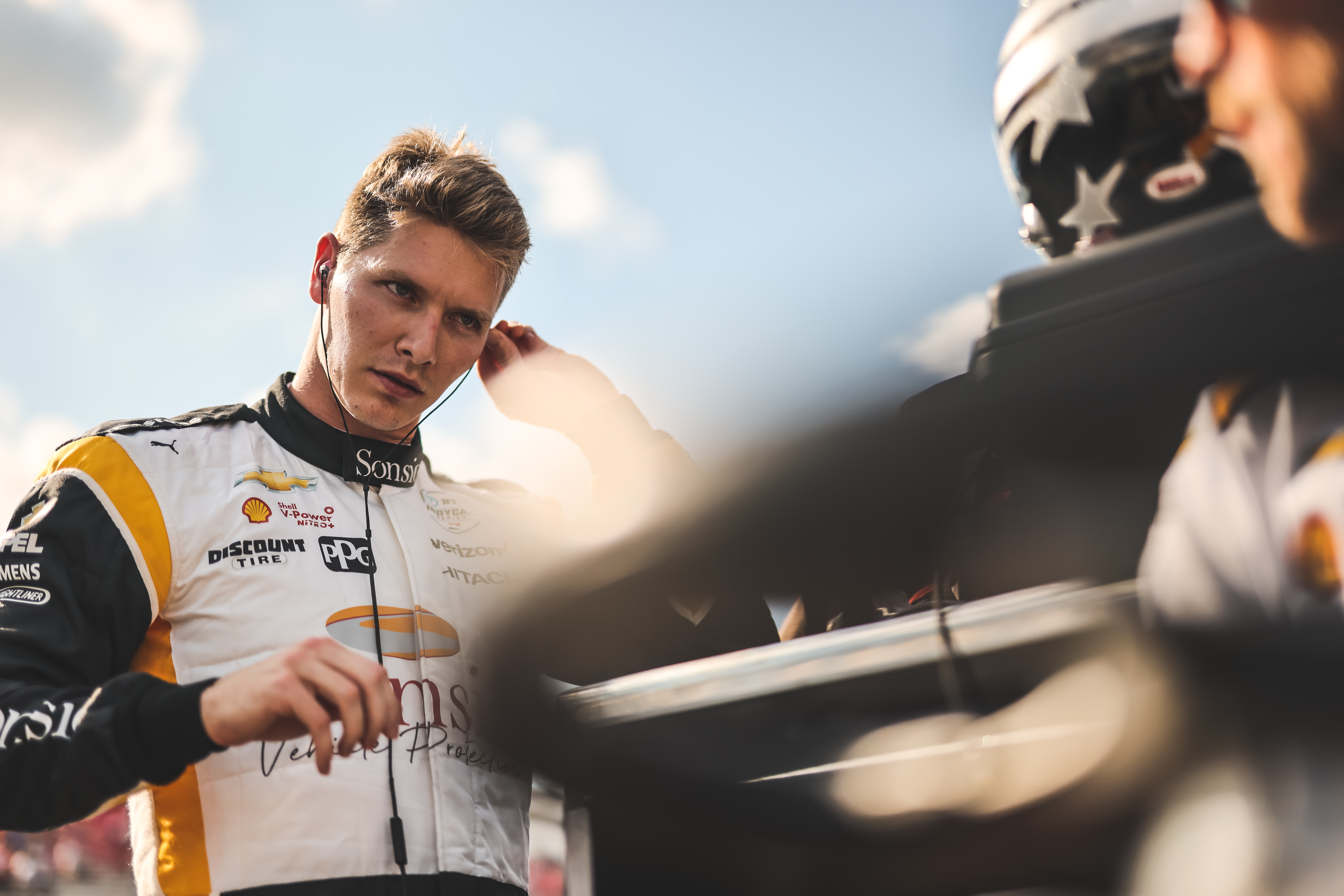 Asked whether he thought the veterans of the series needed to address the issue with some of the category’s newcomers, Newgarden said those problems are largely self-policing.

While Newgarden noted the rigidity of the Dallara IR-18 chassis, the two-time series winner said there eventually comes a point where the threshold is breached.

“You end up causing enough problems in a row, an individual, that’s going to turn into a bad situation,” he explained.

“Everyone’s going to not be happy with that certain individual. I think that frustration will not last too long.

“If you’re running up front around the same guys every weekend, I don’t think you’re going to have multiple instances week after week.

“There’s no way you can sustain it. In some ways that’s self-policing. You’re not going to get a lot of multiple offences.”

Newgarden also noted the topsy-turvy nature of the highly competitive series. Add to that, the depth of the field adds incentive for those bogged down the back to make hay early in the race.

“The hard thing nowadays is you’re up and down the grid,” he said.

“It’s really hard to stay at the front nowadays. Last weekend I had to start 20th. I’d consider us a frontrunner. Every now and then we find ourselves all over the grid.

“I’m not always consistently around the same people. You end up having these run-ins with people you don’t see very often during the year.

“I think that’s part of what’s aggravating the situation, is the field is so competitive, it’s jumbled up every weekend. Different people are around each other all the time now.

“Couple that with aggressive driving, you’re just having a lot more moments I think where people are upset with each other.

“It’s kind of the nature of the beast right now. It’s so competitive and so tight, the field as far as performance goes, you almost have to be aggressive to get in front of people and find an edge.

“Like I said before, if you don’t bring that aggression yourself, you end up getting run over now. It’s a hard balancing act.

The IndyCar Series resumes at Portland International Raceway on September 11-13 (AEST) for the Grand Prix of Portland.