McLaughlin knew ‘good result was just around the corner’

McLaughlin knew ‘good result was just around the corner’

After a rough run of results, IndyCar Series rookie Scott McLaughlin returned to form at Gateway Motorsports Park. The Team Penske driver takes fans through his race weekend in the latest edition of his exclusive Hired Gun column, presented by Grove Hire.

I got plenty of feedback last week on my column after Indianapolis.

It wasn’t much of a weekend – and in fact it had been a rough couple of weeks at the track.

So I was a bit flat.

If you read this, you know I wear my heart on my sleeve, and some thought I was being too hard on myself.

But I was positive the whole time that things WOULD get better.

I knew deep down a good result was just around the corner.

And thankfully that result came around the four corners of Gateway Motorsports Park on the weekend.

It was satisfying to get a result like we did on Saturday night – Sunday arvo for those back home, and it’s also a bloody relief.

We’d just missed it the past few events – and thankfully this past weekend was seriously solid.

We were on the pace from the very start – our practice times were up the top of the timesheets, and our qualifying pace was great, despite getting shuffled down the order to just outside the top 10.

Ovals were always a mystery to me coming over to the States – but I must say I’ve been pleasantly surprised how comfortable we’ve been able to adapt to them. 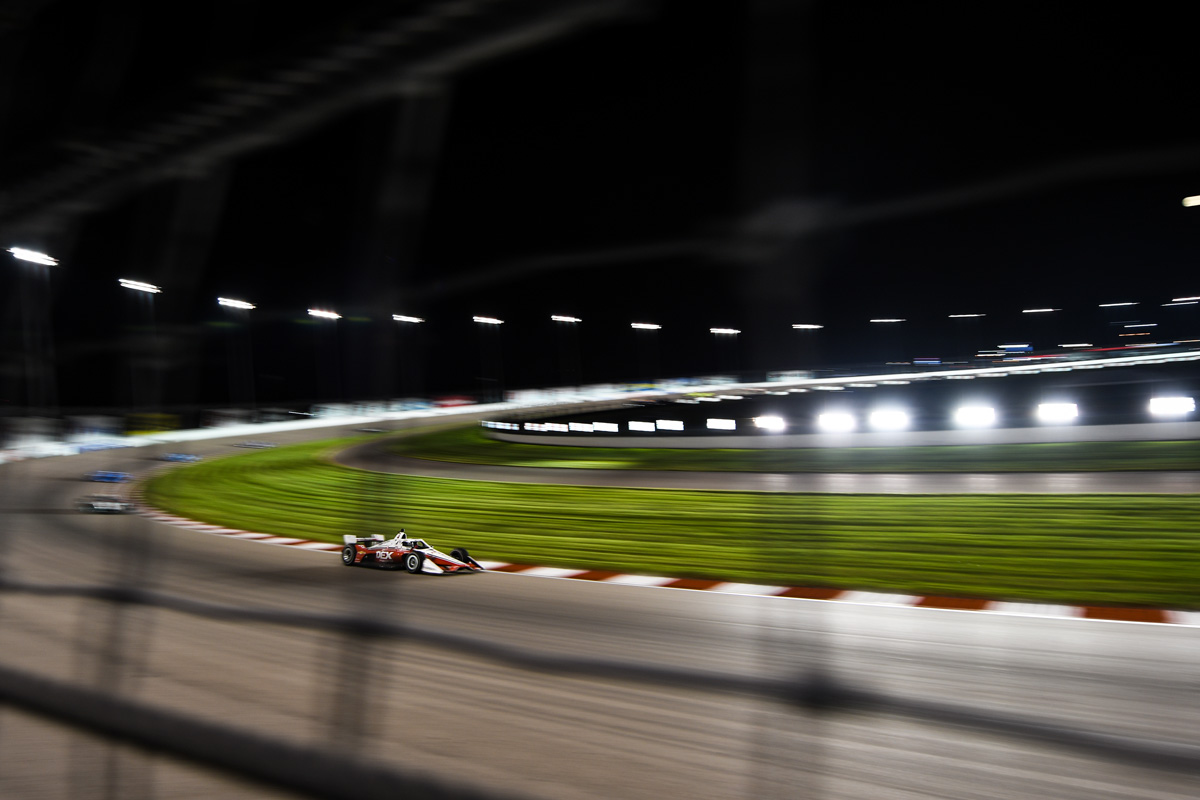 Texas was obviously a highlight at the start of the year, and we ran really well at Indy until our dramas entering the pits.

And now to have a fourth place at Gateway – it gives everyone in the team confidence that we know what we’re doing.

Even to my teammates – to be able to come here last month and test on behalf of the team, and then to pass on what we learnt to everyone in the team, and then for the team to win the race, and have all four cars in the top eight – that’s a great result.

Even Josef gave me a wrap after the race with my feedback from the test – which meant a lot from him.

So the last few columns have been pretty miserable places (sorry about that!) – but this is much better after the weekend.

We ticked a lot of boxes – which I’ve spoken about here before. In this series, this year, you just have to be perfect. And that has to become a habit for us in the #3 car.

Our car was terrific from the start of the one-day show.

We maximised our performance in all sessions.

Our stops and strategy were perfect.

We were comfortable throughout the race – even with the chaos of the opening hour of the race. 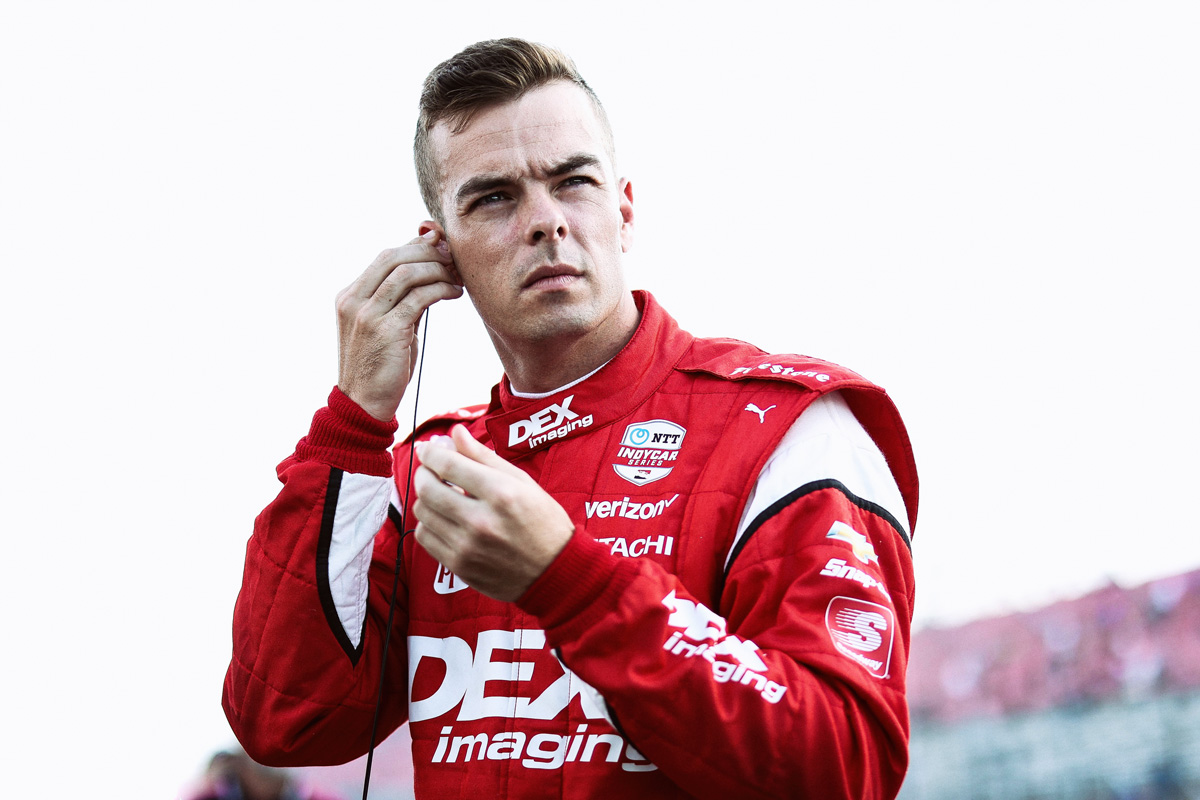 And that’s what’s most important for us – to be COMFORTABLE.

So I’m happy. And relieved.

We remain 13th in the standings, and continue to lead the Rookie of the Year – which remains my ultimate goal for this season.

We’ve got a couple of weeks off now before the final three races of the year – starting at Portland.

I’m having a blast – and appreciate all the support.

For everyone back home stuck in lockdown – in New Zealand and Australia – Karly and I are thinking of you guys.