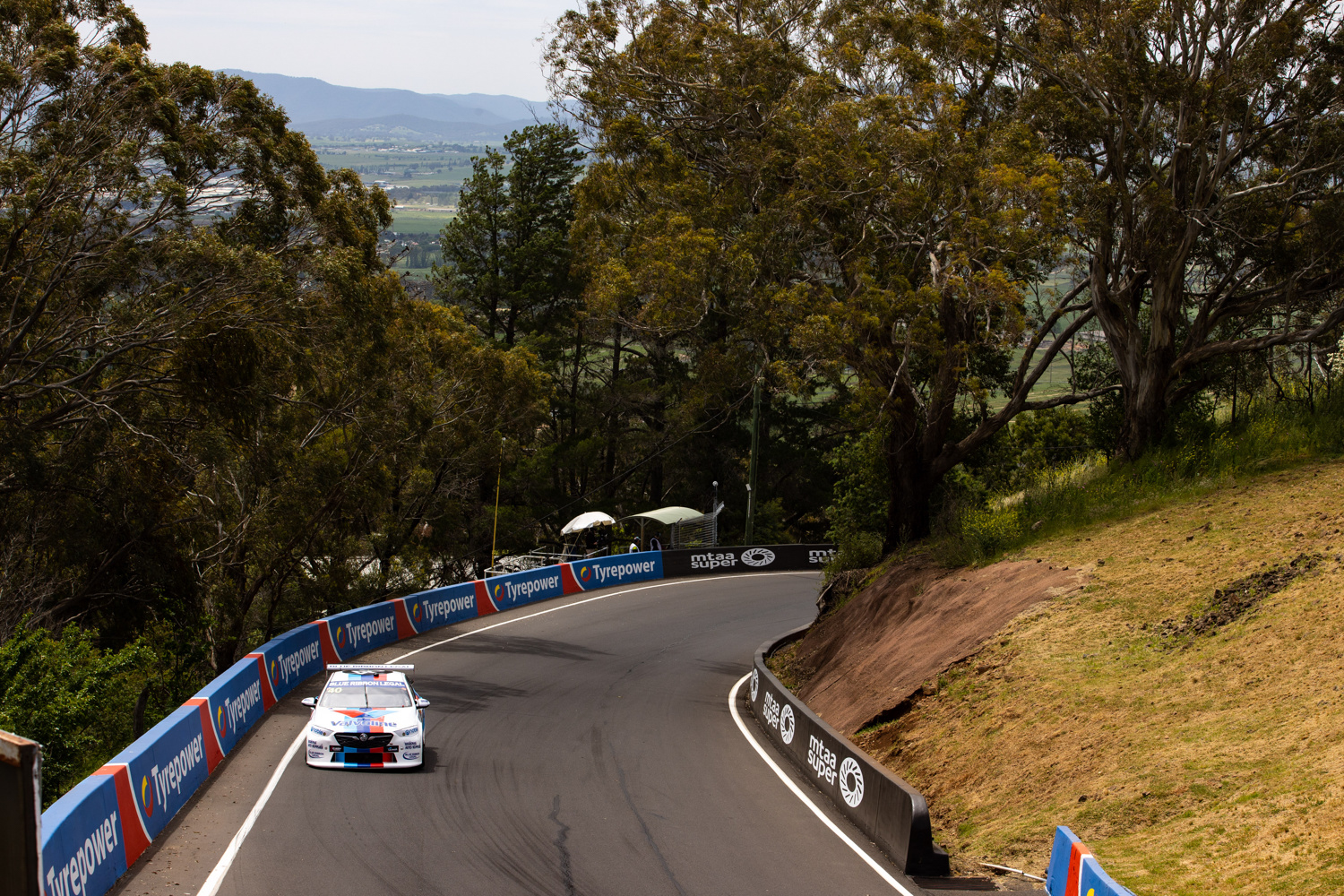 The popular team which made its Supercars debut in 1996 and won the Great Race four years later, has confirmed it will not join the field in its annual tackling of 161 laps of Mount Panorama this November.

Even after GRM withdrew from Supercars at the end of 2019, it made a shock return for the category’s main event last year.

Rumours of that prospect came to light around this time last year, with the #40 entry ultimately affording youngsters Tyler Everingham and Jayden Ojeda their maiden starts in the 1000.

GRM director Barry Rogers told Speedcafe.com there will be no repeat roughly 12 months on.

“No, we won’t be entering or applying for a wildcard this year,” he said.

“The number one reason why we ran the wildcard last year was the fact that we had done no racing at all in 2020 and I was just keen to give the guys a bit of motivation, something to aim towards and do.

“So that was the real motivation behind it. The #40 of Tyler Everingham and Jayden Ojeda

“Of course, having the young talent there with Tyler Everingham and initially Nathan Herne, was important to us, and obviously Jayden Ojeda stood in for that spot at the end.

“So it was driven by trying to bring some young talent through and really giving the GRM guys some on-track activity.

“As much as racing has been lean in the last couple of months, I mean all of us watch what’s going on in the COVID situation, and we’re all hoping that November sees some clear light.”

GRM competes in a number of categories run by the Australian Racing Group, in which Rogers is the largest shareholder.

Its flagship series, Supercheap Auto TCR Australia, has not raced since the start of May due to COVID-19 outbreaks and travel restrictions. It’s next due for action on October 15-17 for a double round at The Bend Motorsport Park.

ARG will have its own Mount Panorama event, the Supercheap Auto Bathurst International, across November 26-28.