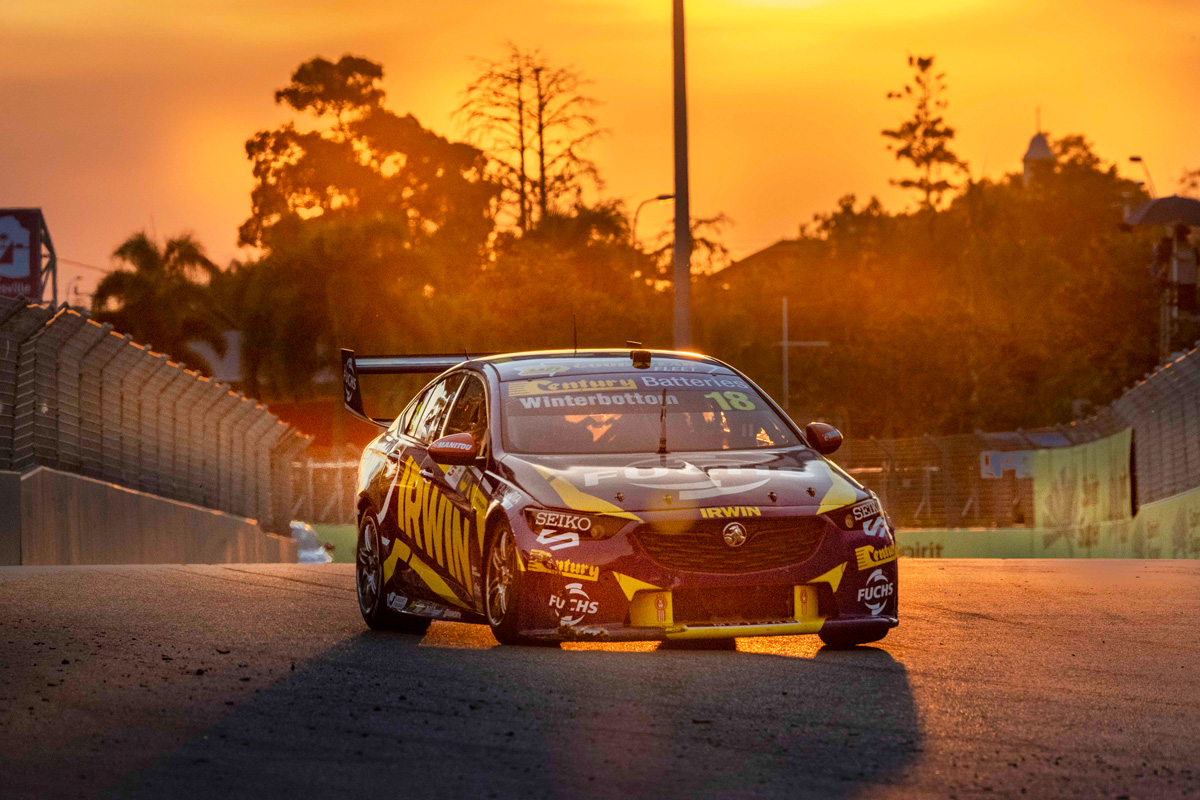 After displaying front-running pace for the bulk of the season, including qualifying on the front row at the preceding event at Hidden Valley, Winterbottom struggled dearly in North Queensland.

The #18 Irwin entry failed to even once qualify in the front half of the 24-car field in five attempts on the Reid Park Street Circuit, although three top 10 race results would be salvaged.

On return to Team 18’s headquarters in the eastern Melbourne suburb of Mount Waverley, damage was discovered.

“When we brought the car back, we found a big drama with the front end of the car, so I did two rounds a bit wounded up there,” Winterbottom told Speedcafe.com.

“We were really bad in Townsville. The hard part is, when you are on the road, people don’t realise the impact that it can have.

“Like, the guys service the cars but when they bring a car back to the workshop it gets stripped and often things are hidden underneath bits that don’t come off at a race track but they come off back at the workshop when you completely strip the car.

“And you can kind of work out how long problems have been by how bad it looks.”

It follows a similar theme from last year, when Winterbottom’s form dipped as the season wore on – only for a crack to later be found in the chassis. 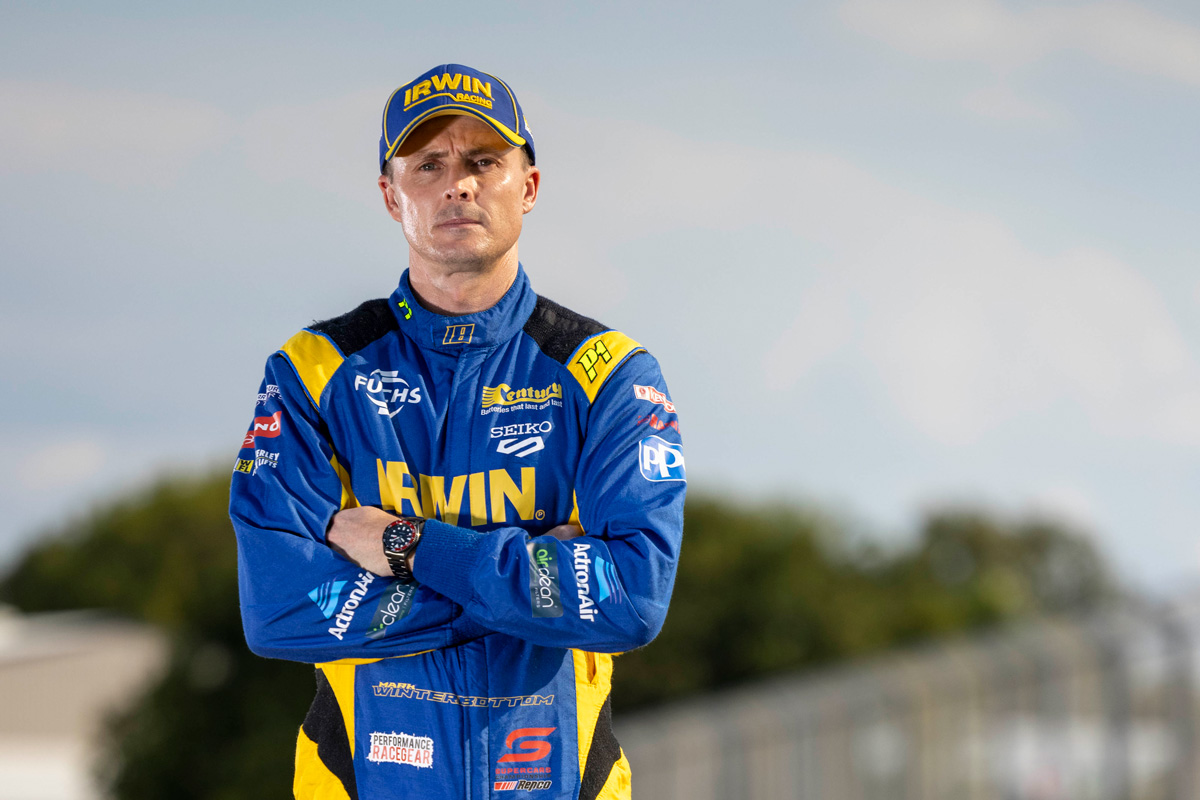 Nonetheless, it’s been another positive season for the man known as ‘Frosty’.

Now 40 years of age, he is seventh in the championship with four top five results to his name.

The podium that’s continued to elude him since joining Team 18 in 2019 has been close on multiple occasions, with a pit stop issue proving costly at Sandown and electrical dramas ruining his hopes of converting a front-row start in Darwin.

“If we were competitive every week like that, you wouldn’t count the ones that you missed,” Winterbottom said.

“But when you’ve got good chances to win races and you have done all of the work to get into that position and then something goes wrong, then they hurt more.

“There’s been things that have happened that have kind of hurt us a little bit but at the same time I think the team has gone to a new level and there’s more pressure on us now – people are expecting us to be better, which is good.

“I think although position-wise we’re seventh, we’re in a far better position than where we were last year in terms of where the team is going.”

Despite his Townsville trouble, Winterbottom believes he and his crew learnt something there that will hold them in good stead especially for the Bunnings Trade Phillip Island SuperSprint on October 23-24.

“Phillip Island, I’m looking forward to going there because we weren’t that good last time we went [in 2019] but we found something at Townsville that I think is going to suit those sort of tracks,” he noted.

“There’s lots of good stuff – last year I just felt it slip away and nothing on the car was working whereas at least now it is working and we’re finding things.”

Winterbottom has won 38 Supercars races in his career, including the 2013 Bathurst 1000.