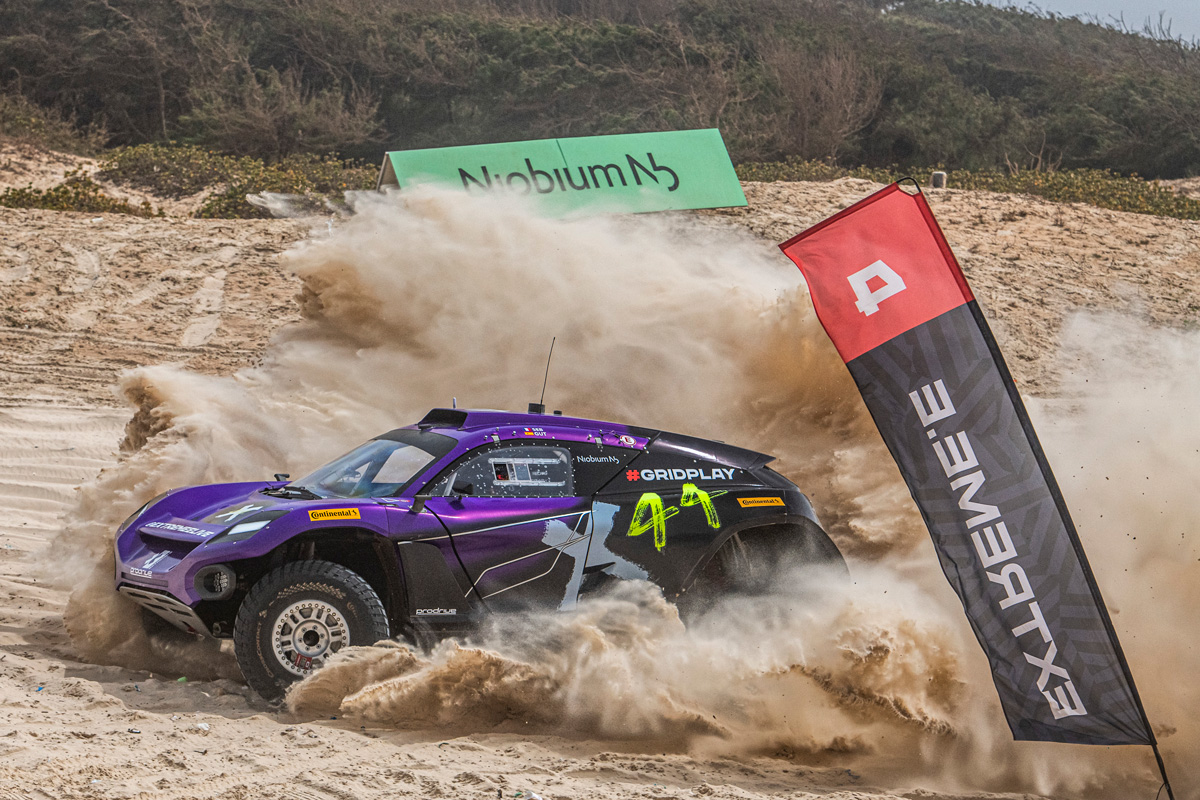 Extreme E will head to Greenland this weekend

For the first time in history, Greenland will play host to a motorsport event this coming weekend.

Extreme E heads to Kangerlussuaq on the Denmark-aligned island for the third round of its inaugural season, dubbed the Arctic X Prix.

“Greenland is an incredible place and I’m delighted to be putting on the first ever motorsport event in the country,” said Extreme E founder Alejandro Agag.

“Huge credit to the team behind the scenes, it really is testament to the hard work of everyone involved, as putting on an event here, in the remote Arctic, is no easy feat.

“With our updates to the sporting format, we are going to see even more exciting racing and our first five-car final of the series, offering all teams a chance to make the concluding race of the weekend.

“Although the reason for racing in Greenland is much bigger than putting on a fantastic show, it is about highlighting the issues faced by the island including ice melt leading to global sea level rise.

“We really are at a tipping point in the climate crisis and I’m looking forward to hearing from members of our esteemed Scientific Committee while in Greenland not only about the issues, but the solutions on offer, including electric vehicles, one of the key parts of Extreme E.”

Rosberg, the 2016 Formula 1 world champion and founder of RXR, added: “We have incredible momentum coming into the Arctic X Prix and I couldn’t be prouder of the team’s performance in the first two races.

“However, we do not take anything for granted and myself and the entire team are motivated to continue the hard work.

“The race is in a spectacular location and I am as excited as any fan to watch our Odyssey 21 race car compete in such an extraordinary setting as Greenland.”

The Arctic X Prix will be held across August 28-29.