Why Grove opted not to start Supercars team from scratch

Why Grove opted not to start Supercars team from scratch 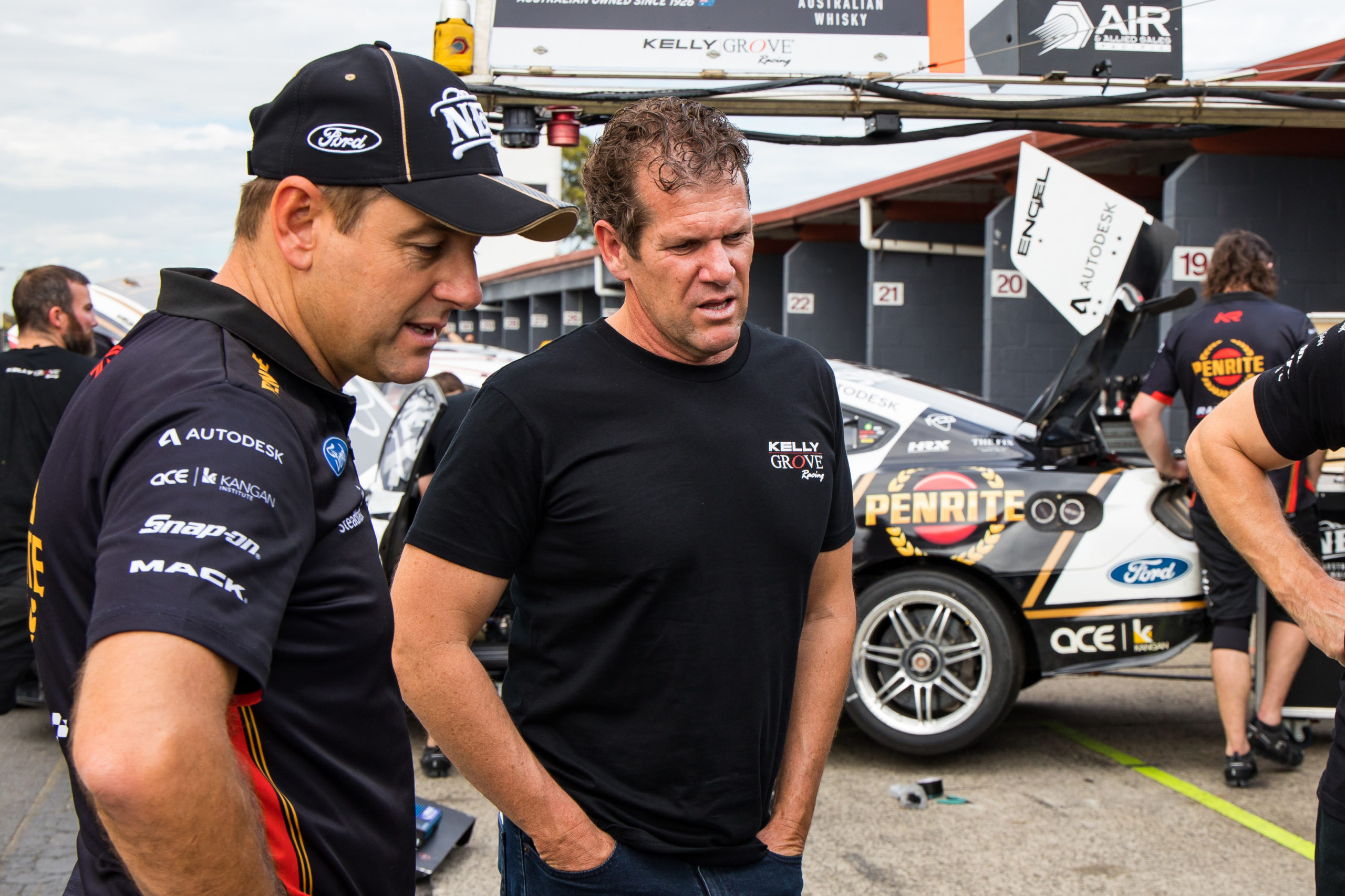 Stephen Grove has explained why he chose to invest in a pre-existing Supercars team rather than build one from the bottom up.

Earlier this year it was announced the Grove Group had acquired a 50 percent stake in Kelly Grove Racing.

Recently, the team confirmed the Grove Group had now bought out the Kelly family’s share in the organisation.

Next year, the Braeside-based outfit will be known as Grove Racing.

But it begs the question, with Racing Entitlements Contracts available for the right buyer, why not start from scratch?

Simply, Grove saw not only the physical infrastructure at Kelly Racing – as it was known prior to his buy-in – but an established talent pool.

“We’ve got a great group of people who we want to retain. That’s why we went down this road.

“Certainly, retaining all of them is important for us and just to try and look at where we may have some weaknesses in our structure and try to bolster those areas to make sure we’ve got them all covered and be as competitive as we possibly can.

“We’ve got two really good drivers, both guys in my view could win a championship, so I think we’ve got that right. We’ve just got to continually work on building cars that can make them go faster.”

The existing Grove Racing base in Pakenham will remain.

Grove said he has no immediate plans to consolidate the two teams given one is a business he is passionate about and the other is purely a personal passion.

However, there could be some crossover between the two. That could see a combined effort to take on the Bathurst 12 Hour with its existing Supercars personnel.

“Carrera Cup for us in racing is more of a passion than a business model and we’ve got a lot of businesses that follow the business model.

“Supercars gave us an opportunity to do both, to have a business model in something that we really have a passion for.

“I always believe in business that the more passion you have in the business, the better the business goes because you have a real passion, you’re thinking about it every day, every morning you get out of bed trying to grow it. It was a natural progression for us.

“We’ve got a separate facility set-up for Carrera Cup and GT. We’ll probably cross-pollinate a little bit, things like the Bathurst 12 Hour we’ll be able to use a lot of the infrastructure from the team, but I want to make sure they’re all focused separately on achieving.

While Grove Racing has taken stock for the Braeside facility, the Kelly family has retained its engine-building business in the sale.

It’s anticipated Grove Racing will be a customer of Kelly Racing come the new year.