Ricciardo open-minded on second half of F1 season

Ricciardo open-minded on second half of F1 season 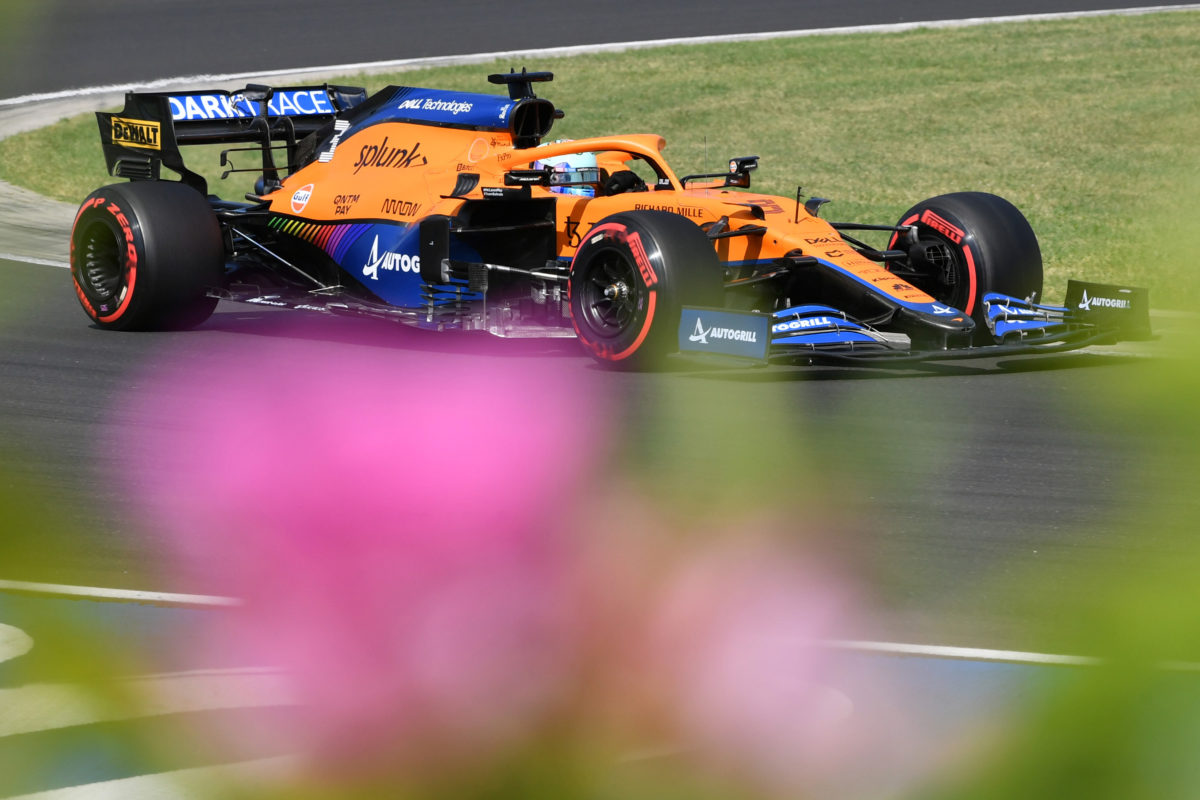 Daniel Ricciardo is open-minded as Formula 1 prepares to enter a busy second half of the 2021 season.

Spa-Francorchamps next weekend hosts the Belgian Grand Prix, Round 12 of a planned 23-event schedule which runs to mid-December.

The sport has had three weeks off, two of which have seen teams completely shut down as part of the mandatory summer break.

The opening half of the season was something of a baptism of fire for Ricciardo following his arrival at McLaren.

Expected to be challenging towards the front of the field for podium places, the Australian has instead battled to acclimatise to a car unsuited to his driving style.

While there have been flashes of potential, he’s found himself more often than not in the shadow of team-mate Lando Norris, who has more than twice the points tally in the drivers’ championship.

With half a season remaining before significant new rules come into play next season, there’s a degree of diminishing returns for teams investing in their 2021 package.

“I’m certainly open-minded in terms of the step I’m able to make,” Ricciardo said of his expectation of the second half of the year.

“I think realistically, it’ll probably just be small bits here and there, I don’t think the developments are going to be a gamechanger.

“With everyone’s focus now on 2022, we will have bits and pieces, but we’re not going to turn the car upside down.”

McLaren does have some developments in the pipeline for the MCL35M, though none are especially drastic and will have little impact on the issues Ricciardo is battling.

It’s therefore up to the Australian to find gains within himself and learn what he can ahead of the 2022 reset.

“I think it’s more probably just up to me to see what more time in the car does for my progress with the ‘21 chassis,” he reasoned.

“There is definitely a lot still to learn about this year’s car and the characteristics, and to make sure that we can, although the car’s different next year, we want to understand this year’s car so that it gives us even some understanding of where to kind of put it for next year.

“Some things I think will correlate to ’22, so anything I can learn this year I think will be beneficial, regardless.”

McLaren heads into the Belgian Grand Prix tied in the constructors’ championships standings with Ferrari, though behind the Scuderia on countback.

Opening practice in Spa-Francorchamps gets underway on Friday at 19:30 AEST.