Perez opens up on approach to life at Red Bull

Perez opens up on approach to life at Red Bull 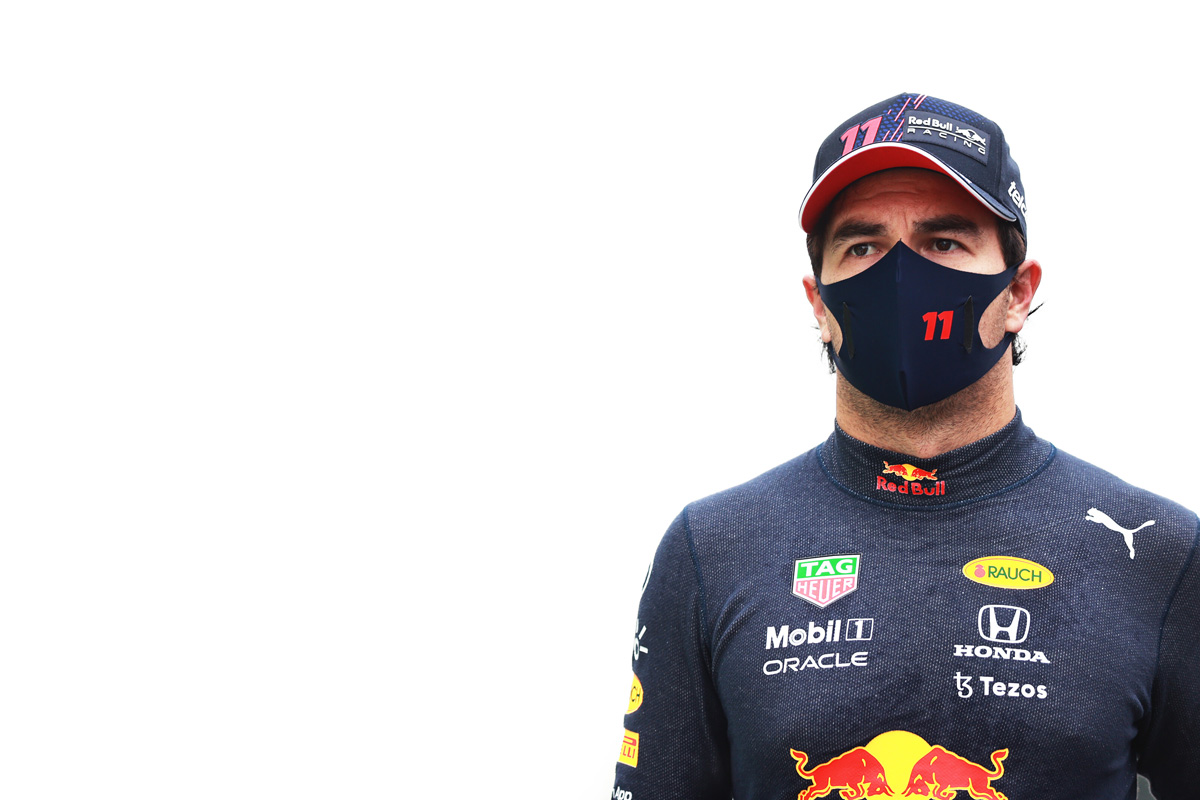 Formula 1 veteran Sergio Perez has spoken of the constant pressure to improve that’s come with his switch to Red Bull.

Following seven years in the midfield at Force India/Racing Point, Perez found himself out of a drive for this season – only for Red Bull to swoop on him to replace Alex Albon.

Perez made a solid start to the year with four top fives in the opening five events before taking a stunning win at Azerbaijan.

The Mexican has had a tougher time of it lately but is enjoying being challenged with the title-contending Red Bull squad’s ever high expectations.

“[It’s] a great boost of motivation, you know, throughout the season, to come to a race and you know that if you deliver it to your maximum, you can end up winning a race, you have the opportunity,” said Perez.

“And also the pressure is on you.

“You know that you have to deliver to a very high level, you’re competing against the very, very best drivers against a very top team, like Mercedes.

“So yeah, the level of delivering, it’s to a new level. And every single point and the way the team works, you know, trying to maximise every single performance point is very important.

“So that is, I think you are into the next level.”

“Against him was, I was fortunate enough to see how good he is,” Perez added of the Mercedes star.

“It’s the way he pushes you, at the time that he does push you and then when he saves his tyres, obviously a very, very intelligent guy and the same to Max [Verstappen].”

Perez is fifth in the standings, behind Hamilton, Verstappen, Lando Norris and Valtteri Bottas.

The F1 season resumes next weekend with the Belgian Grand Prix at Spa-Francorchamps.