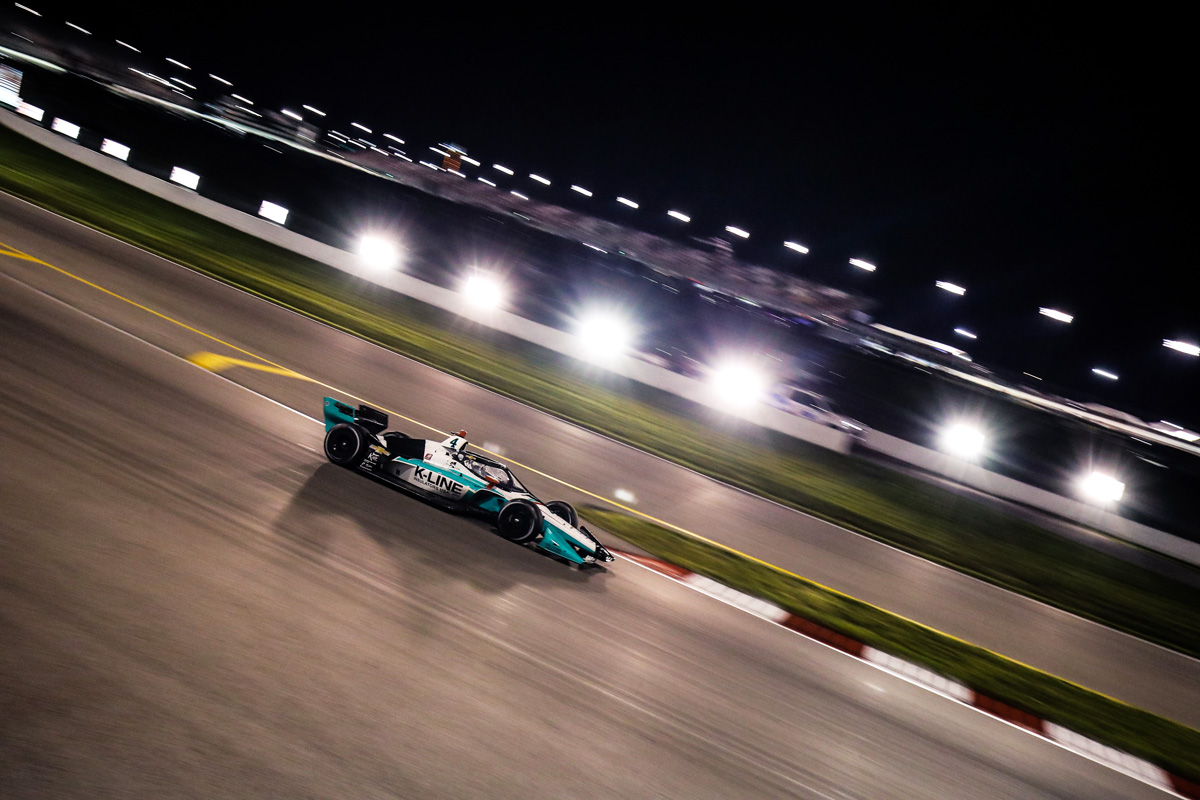 A. J. Foyt Enterprises has celebrated a season-best event as Sebastien Bourdais and Dalton Kellett made the most of a chaotic race at Gateway Motorsports Park.

It’s been another difficult year for the team owned by seven-time IndyCar Series winner Foyt, which entered Gateway with no top 10 results since Round 2 of the season.

The team in fact still has just a single podium – Tony Kanaan at Gateway in 2019 – in the past five years, with four-time Champ Car title winner Bourdais hired last year to rebuild their programme around.

On the weekend, Bourdais defied even his own expectations to finish fifth.

A little further back, Kellett recovered from being spun by Ed Carpenter early on to take 12th, comfortably the best placing of his young IndyCar career. “We really needed this. Just been down on our luck for the past couple months but everybody just kept their heads down.

“Even though we didn’t qualify great here, the strategy finally worked in our favour and we were able to get a top five with Seb and Dalton had a great race and just missed the top 10 and finished 12th.

“For the team it was just a really solid night and it gives us some nice momentum going into the west coast swing.”

Bourdais, 42, was similarly satisfied with his night’s work.

“World Wide Technology Raceway has been not a very happy place for me – didn’t finish a lap in 2019 and ended up in the fence,” said the ex-Toro Rosso Formula 1 driver.

“But tonight we got out a top five after a very hard fought race.

“The guys did a really good job in the pits and we didn’t make any mistakes on track, so really happy about the outcome from 18th, that’s a solid day, and looking forward to the end of the season.” The #14 of Bourdais. Picture: Joe Skibinski

Kellett added: “That was one of those days that keeps us coming back.

“We’ve had an up and down year, mostly on the downside but this is our best result of the season so far.

Having raced three weekends on the trot, IndyCar now takes a short break before another triple-header to round out the season.

Next up is Portland on September 12, before stops at Laguna Seca and Long Beach.