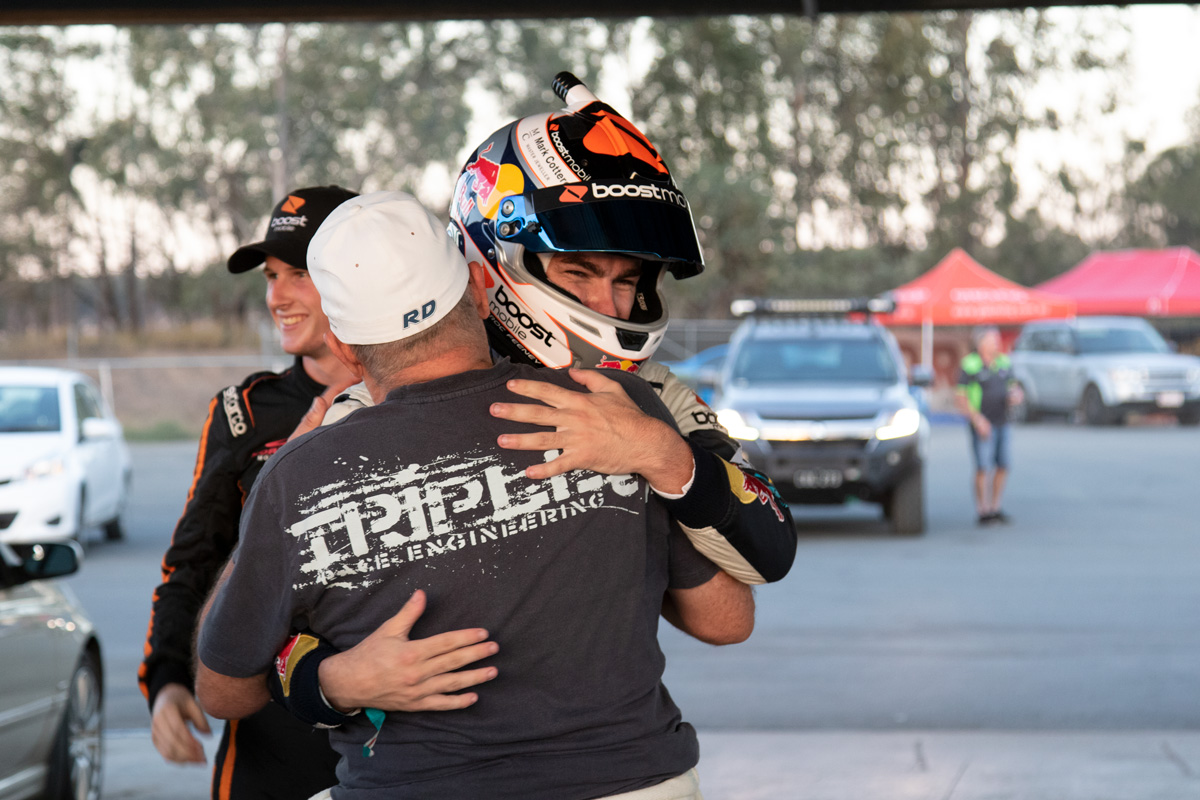 While the bulk of drivers around the country are being forced to sit tight amid COVID-19 restrictions, Broc Feeney and Nash Morris lapped up the chance to hit the race track on the weekend.

“Just to be racing is good but to get another win and try to keep the roll going at the moment, things are going good,” Feeney told Speedcafe.com, having driven the final stint.

The outing follows a varied 2021 campaign for Feeney, including the Bathurst 6 Hour, a previous Excel race, a cameo in Fanatec GT World Challenge Australia Powered by AWS, an upcoming Bathurst 1000 wildcard, and his series-leading Super2 effort for Triple Eight Race Engineering.

Asked if he’d adopted ‘the Shane van Gisbergen approach’ of racing anything with a motor, Feeney responded: “I’m trying to do the Broc approach!

“Anything with four wheels I’m keen for. I did actually sell my Excel so I’m back to co-driving duties so maybe not as much Excel racing, but still as much as I can.”

Morris, the son of Bathurst 1000 winner Paul, enjoyed the opportunity to compete with the likes of Supercars Championship veteran Slade in the race’s opening stint.

“You get to race against guys like Tim Slade, with Broc Feeney, you can measure yourself against those guys so it is pretty good,” he said. 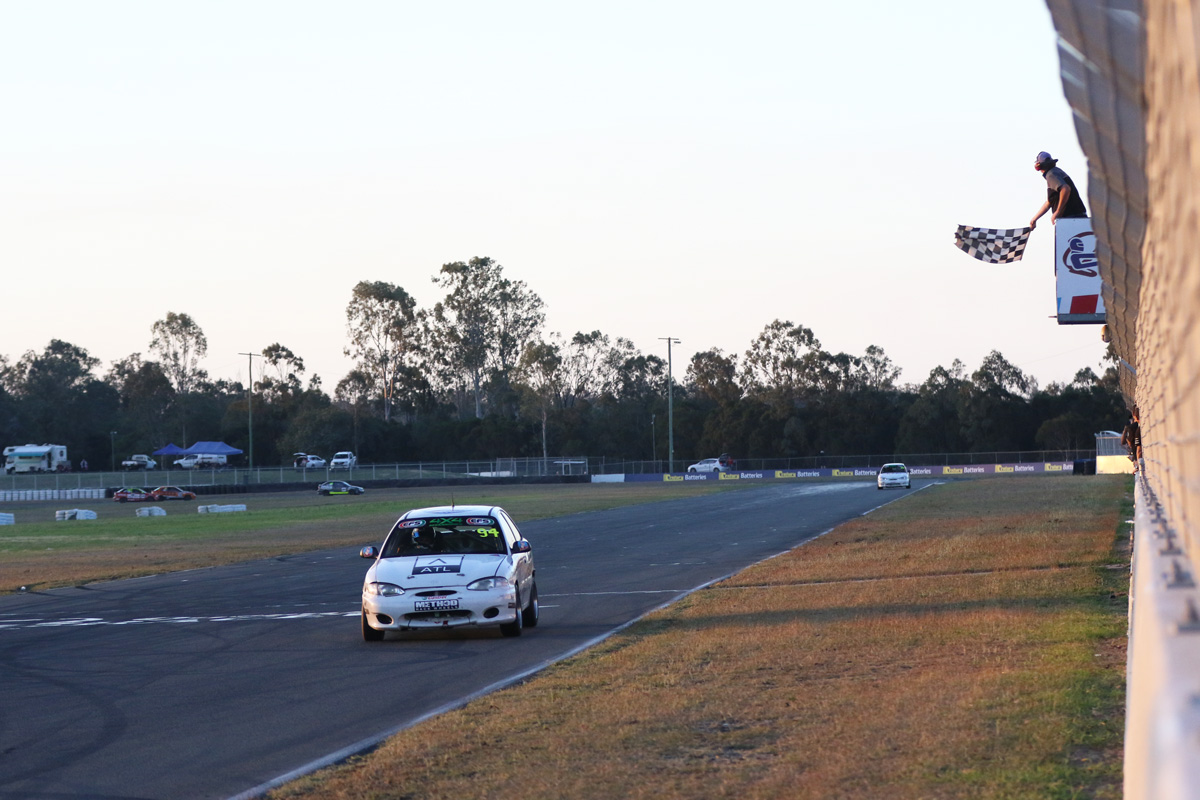 The #94 Excel with Feeney at the wheel. Picture: Matthew Paul Photography

“Some of them aren’t as experienced as Tim Slade and that, so they don’t race you as hard and they run you out of road sometimes, which is what happened, but that’s racing.

“You can’t complain about that kind of stuff, you have got to keep your head down and keep going.”

Another star of the show, albeit a little further back, was Triple Eight managing director Roland Dane.

Having had an incident-filled run through heats, Dane charged from 33rd on the grid to hold 20th by Lap 11.

“We had a good run early in the race and then getting 20 laps was enough for a pensioner so I came in and gave it to Prince Jefri and then he did the rest in all the heat and I gave him the car after I had taken the best out of the brakes and everything,” Dane chuckled.

Morris is already looking forward to a return to the Excel scene.

“I’m actually racing next weekend again, back in my Excel at Morgan Park,” he said.

“And then there will be another enduro at the start of October [at Morgan Park].”