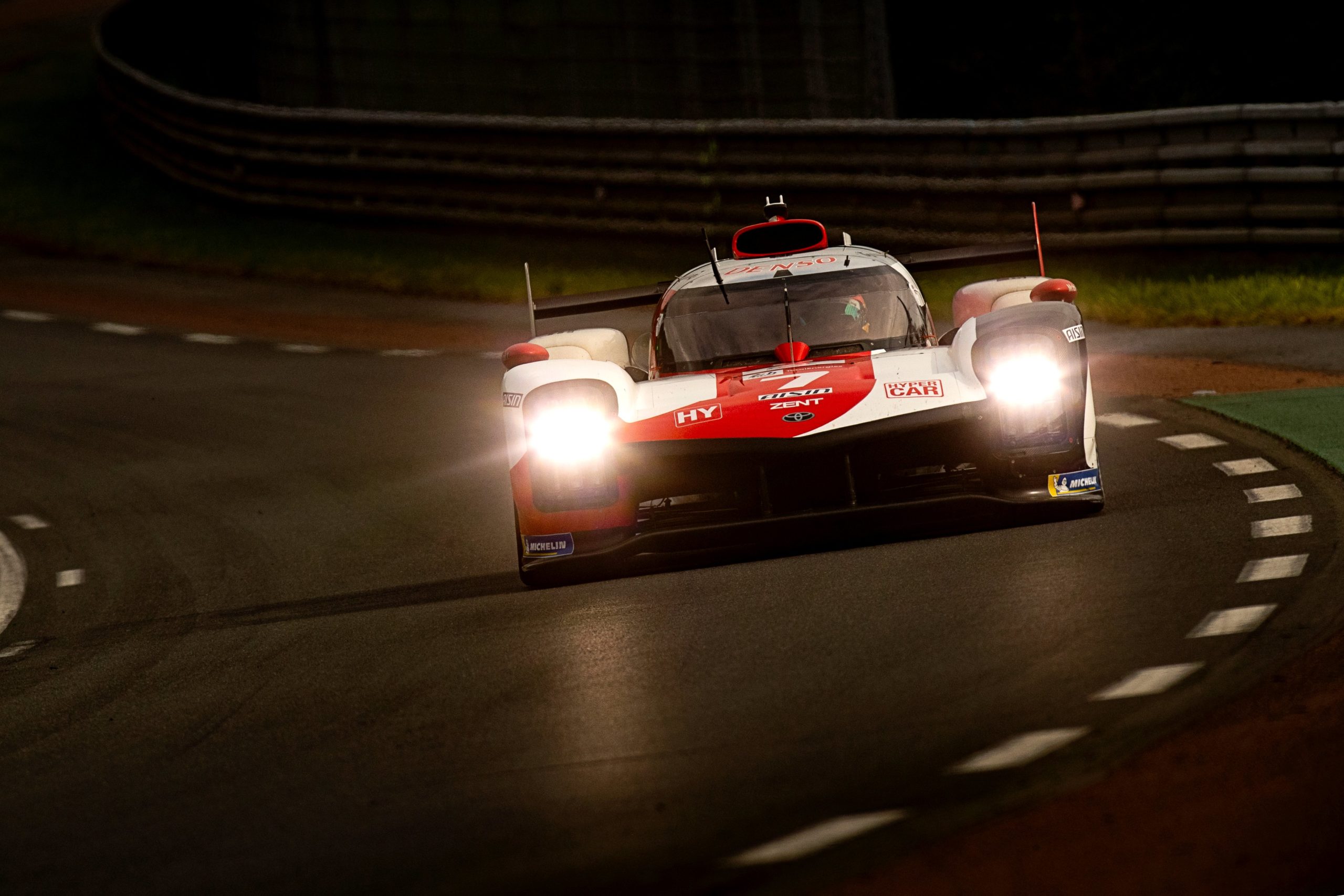 Toyota Gazoo Racing has continued its dominance of the 24 Hours of Le Mans despite its second placed entry briefly stopping on track.

As the 18th hour approached, the #8 then driven by Buemi ground to a halt at the end of the Mulsanne Straight.

After a brief stoppage and crawl to get back going again, the Hypercar burst back into life and, albeit three minutes adrift of the #7 leader. The #8 had reportedly suffered refuelling issues.

Currently, it’s the Alpine that holds sway in third, four laps off the lead. Little has split Alpine and Glickenhaus, with the result looking like it could go either way.

In the LMP2 ranks Team WRT are one and two with the #31 of Robin Frijs/Ferdinand Habsburg/Charles MIlesi leading the sister #41 of Robert Kubica/Louis Deletraz/Ye Yifei.

In the GTE-Pro ranks, AF Corse continues to lead with the #51 of Alessandro Pier Guidi/James Calado/Come Ledogar.

New Zealand’s hopes of a GTE-Pro win have gone out the window, however, the WeatherTech Racing entry of Cooper Macneil/Laurens Vanthoor/Earl Bamber suffering terminal damage.