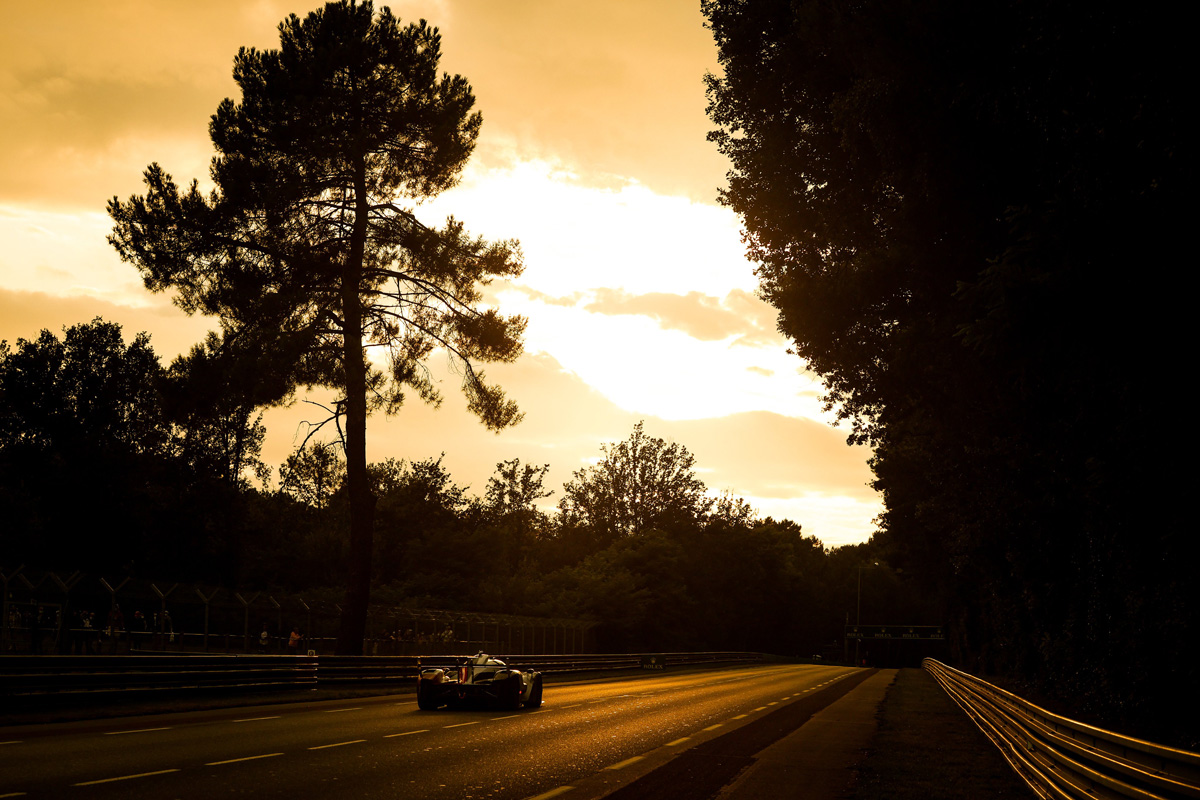 Toyota Gazoo Racing has put itself in a commanding position at the 24 Hours of Le Mans, holding a comfortable one-two.

At the 12-hour point, the #7 entry of Mike Conway, Kamui Kobayashi and Jose Maria Lopez led the race, having completed 176 laps.

Outside of the Japanese marque, Alpine have the highest-placed outright entry, three laps down.

The #36 Alpine A480 is being steered by Andre Negrao, Nicolas Lapierre and Matthieu Vaxiviere.

Twelve laps behind the #7 was the GTE Pro class-leading #51 Ferrari (Alessandro Pier Guidi, James Calado and Come Ledogar), with another Ferrari – the #83 of Francois Perrodo, Nicklas Nielsen and Alessio Rovera – at the front of the GTE Am field.