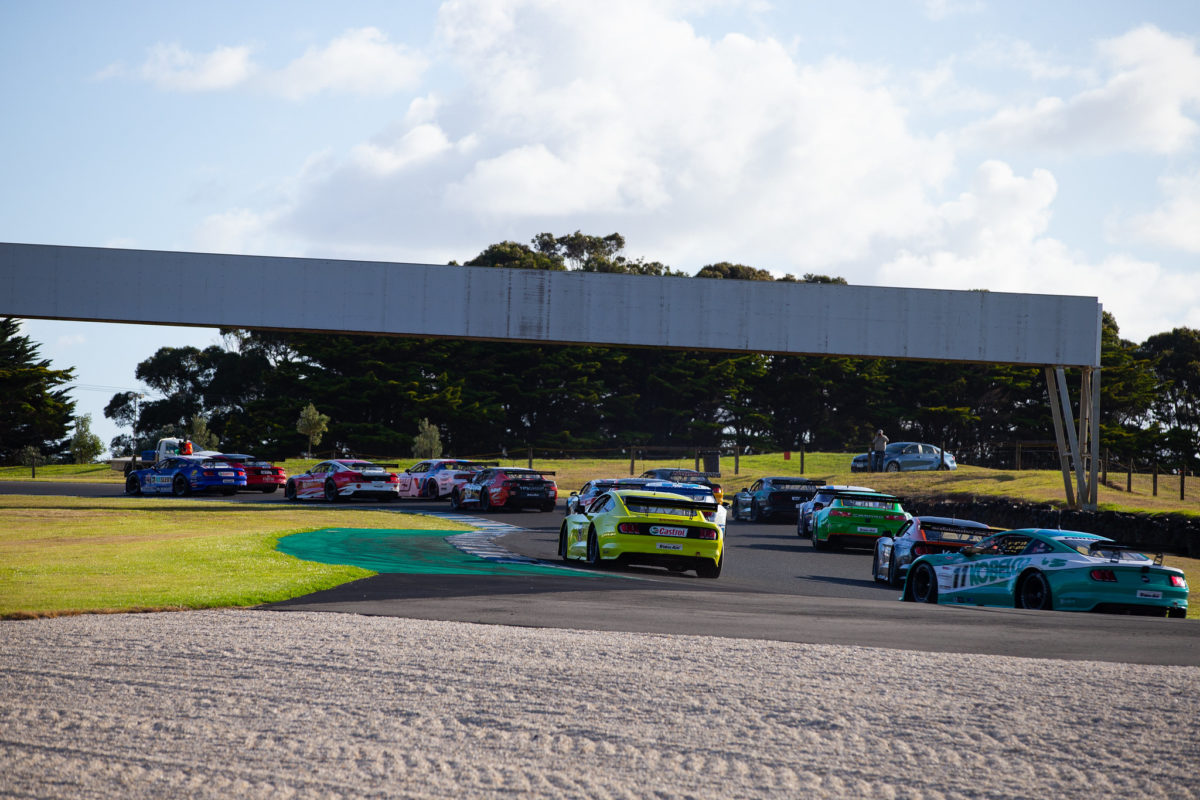 Motorsport Australia is developing an app to streamline administrative tasks

The difficult experiences of the last 18 months will help shape how Motorsport Australia interacts with the sport going forward.

That’s the claim of Mike Smith, the man charged with overseeing the motorsport and commercial operations of the governing body.

For the better part of two years, Smith has been at the coalface as the sport grapples with the global pandemic.

That’s seen events cancelled and postponed, and a host of other practical implications.

“We had a lot of down time last year,” Smith told Speedcafe.com.

“For a good six to seven months, there really was no motorsport, apart from Supercars.

“So that gave us a really good opportunity to, a, assess our processes to make sure that they were acceptable in a COVID environment, but b, just more generally, there’s things that we’ve had an opportunity to really look at with a critical eye that perhaps in other circumstances we wouldn’t have had that opportunity.

“I think there’s a lot of things that we’ll carry forward.”

In the early stages of the pandemic, Motorsport Australia lobbied governments hard to allow racing to resume.

It created a COVID Safe plan which outlined processes and procedures to help promoters get their events running again in a manner in keeping with established best practices.

That necessitated changes in the way staples of a race weekend are carried out; drivers’ briefings for example took place over PA in some instances, and via online meetings in others.

The offshoot of that is a dramatic rethink of many established practices with many of the efficiencies found set to either remain or even be expanded on.

“All that sort of stuff, we can do quite well [via] the use of technology, so it’s just a better and more efficient way of doing that.

“But even a lot of the process-driven stuff,” Smith added.

“I think our sport’s been guilty of just doing things the same way, because it’s always been done that way.

“There’s a lot of stuff that we’re now looking at, ‘geez, why are we doing that? Or is there a better way for us to do it another way?’

Savings in travel can be rolled into investment in technology, with many interactions with Motorsport Australia set to be automated.

That offers the added benefit of affording the governing body the opportunity to then look at other areas of its operation with renewed thinking using the resources that had been otherwise tied up.

“Ultimately we are all about growing the sport,” Smith reasoned.

“So the more resource we can allocate to the future and growing the sport, then the less time we need to dedicate to the administration of the sport the better.”

There are other benefits too, with Smith claiming Motorsport Australia is now more accessible and open to feedback than it’s ever been.

A recent webinar with senior officials offered them an opportunity to provide feedback as part of an update briefing.

“Previously we wouldn’t have even contemplated doing something like that because it would have involved flying people in and it would have been difficult to find a suitable gap in the motorsport calendar.

“But with the use of technology, we can do those things much more regularly and easier now.”

On the middle-horizon is a new app, which Smith suggests should be online in the next 12-18 months.

The hope is it will streamline routine elements of a race weekend, such as license checks and scrutineering.

“With the implementation of some really good technology, we’ll be able to eliminate a lot of that,” Smith reasoned.

“I think improving people’s customer experience, if you want to put it that way, at an event [is an area of opportunity].

“I mean, they don’t want to be spending their time at the back of the queue, they want to be in their race car and having some fun.

“So the more encouragement and the more time we can give them to do that, rather than having to do the administrative stuff, that’s just going to improve everyone’s experience with motorsport and Motorsport Australia more generally.”