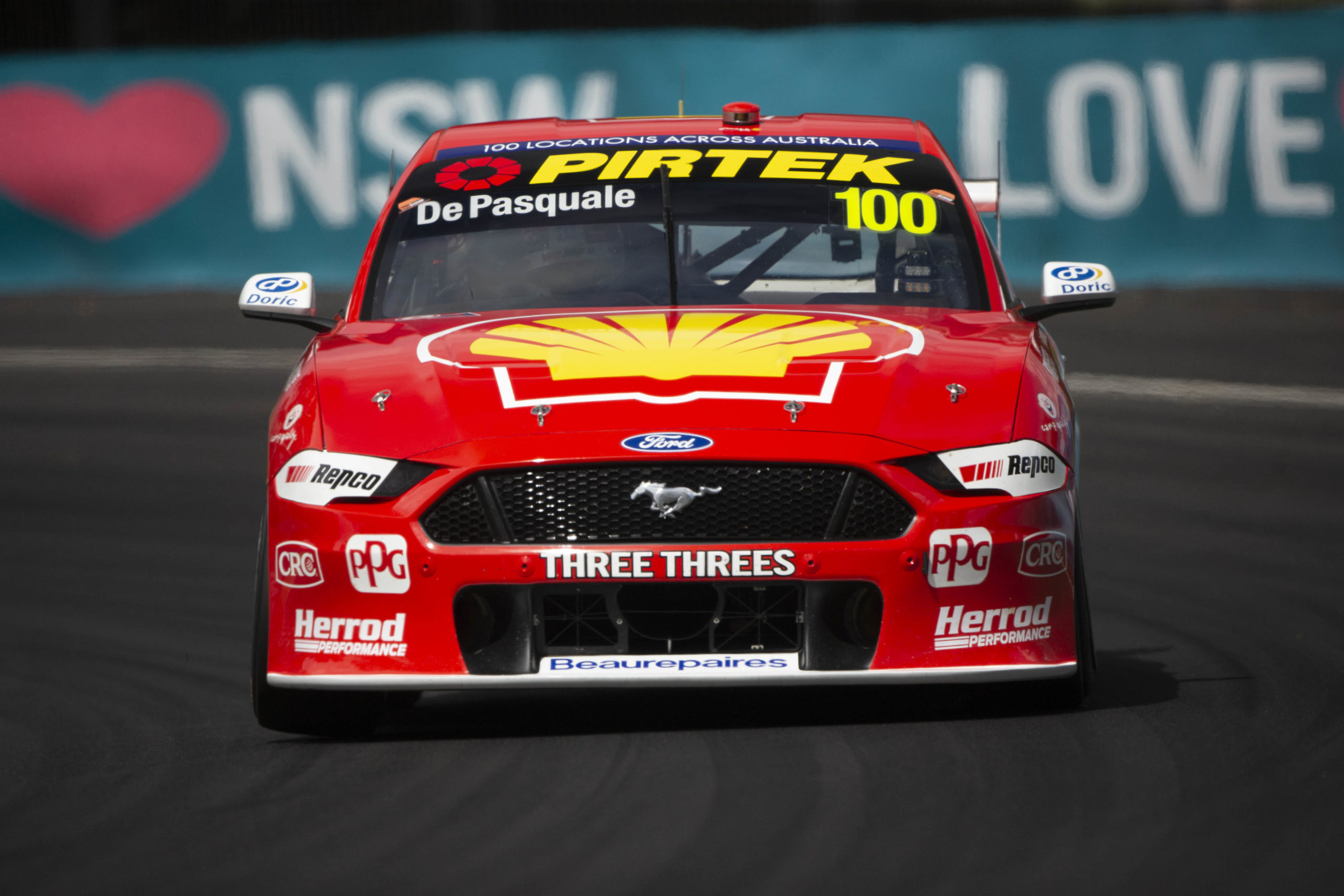 With the Repco Supercars Championship on a coronavirus-induced halt at the season’s midway mark, Speedcafe.com takes a look at the 2021 performance of the Shell V-Power Racing Team to date.

Since the departure of Scott McLaughlin and Fabian Coulthard, there’s been plenty of attention paid and questions asked of the Shell V-Power Racing Team.

Would the team continue its winning ways? Could Anton De Pasquale and Will Davison match the men before them? Might Team Penske’s exit have an impact on Dick Johnson Racing’s string of success?

Still, the cars turned up at the start of the season in their resplendent red, white, and yellow colour scheme that fans have been accustomed to seeing on the podium, and furthermore, key personnel in the team’s success like Ludo Lacroix, Ben Croke, and Richard Harris have returned.

It’s only natural that there would be teething issues in a year where the team has lost one of the modern era’s best drivers and let go of another solid performer.

It all looked rather rosy at the season-opening Mount Panorama 500 when De Pasquale put himself in position to claim a podium in his first race with the team, only to undo his hard work with a crash at The Cutting.

It took five more races before the 25-year-old would grab his first podium with Dick Johnson Racing.

De Pasquale’s Race 1 demise meant Davison ticked that box quickly, claiming third in the opener. However, he too would go on a five-race drought thereafter before scoring another podium.

There was an air of expectation that wins would come quickly given the sheer success that McLaughlin and Coulthard had achieved together and that De Pasquale and Davison were high-quality talents in their own right.

It would be some 10 races into the season before that dry spell was broken, De Pasquale getting the monkey off his back at Tailem Bend.

By and large, Triple Eight Race Engineering has been the dominant force in 2021 with Shane van Gisbergen and Jamie Whincup.

The battle for third is one shared by Tickford Racing’s Cameron Waters, Chaz Mostert of Walkinshaw Andretti United, and Davison.

While the #17 is ahead in the points, De Pasquale has largely had the edge in terms of pace and has four pole positions to his name.

If not for four DNFs – two of which were mechanical failures – there’s little doubt De Pasquale would be a clear third and maybe, at a stretch, even second.

Davison has been reliable as ever and a regular podium finisher, but he’s yet to get that big ‘W’.

It looked like that feat might be forthcoming after clinching back-to-back pole positions on the Sunday at Hidden Valley Raceway, though he’d ultimately finish second to van Gisbergen in each instance.

The second half of the season is where Dick Johnson Racing should shine, with two talented drivers becoming increasingly at home in their Mustangs, and some traditional happy hunting grounds to come.

Assuming the calendar remains as it is now, the Stapylton squad should go well in October at Winton and Phillip Island, two circuits where they’ve had previous success.