At age 44, Takuma Sato has no intentions of slowing down.

It’s been a frustrating 2021 IndyCar Series campaign for Sato, who is perched 11th in the standings without a podium to his name.

But for all he’s achieved in his career, the Rahal Letterman Lanigan Racing driver is hungry as ever to push on.

Sato is the second-most capped Japanese driver in Formula 1 history, having raced in the world championship from 2002 to 2008 across stints with Jordan, BAR and Super Aguri.

He picked up a podium along the way, finishing behind only Ferrari’s Michael Schumacher and Rubens Barrichello at the 2004 United States Grand Prix.

After a year out of top-level racing, Sato took his prodigal speed back to the US with a switch to IndyCar and he’s never looked back.

More than a decade on, he’s a two-time winner of arguably the world’s biggest race, the Indianapolis 500.

It was at the Indianapolis Motor Speedway where he again shone this year, with fourth there his best result of 2021 to date.

Out of contract, Sato is determined to secure his future as IndyCar’s old guard remains strong – Scott Dixon, Will Power and Helio Castroneves are among other stars on the grid to have turned 40.

“I think IndyCar is such an attractive series where not just necessarily only your talent is equal to results,” Sato told Speedcafe.com.

“The next generation is very competitive but not only just that, for example, Dixie is as competitive as he is always and Helio won the 500, which is amazing, and he’s even come back for the full season next year which is super great news.

“Myself, honestly I don’t know, I just feel mentally and physically just the best ever all the time.

“Eventually it will degradate at some point, but at this time I don’t feel it. “Of course the speed of recovery and flexibility, all the little things, naturally it’s not as in your 20s of course, but you can get a lot of experience and I don’t feel I’m finished so I just keep going until it’s ‘okay, that’s enough, let’s do other things’.”

Asked directly about his intentions of being back for a 13th full IndyCar season next year, Sato added: “Yeah, pretty much that’s what I would love to do.

“Now of course you have to extend your contract with the team and with racing one of the difficulties is to get the funding to get going… but I believe the very strong marketing team in Rahals especially enables us to keep going because that’s one of the financially stabilised teams.

“Even though we are not the biggest team, we are a middle team I would say, but I think the team is doing a fantastic job… so I hope everything goes well for next year.”

Sato has previously had the chance to race for A. J. Foyt Enterprises and Andretti Autosport, but his best and most consistent results have come at RLLR.

“I mean, you can’t compare time to time of course… I think it just shows when a driver has the right opportunity in the right environment, you can do the job,” he said.

“And that’s what I feel at Rahal, it gives us such a stable platform and environment and I feel really at home.

“I had a fantastic time at Andretti as well as Foyt, but then Rahal team I had probably the most successful results in IndyCar.” 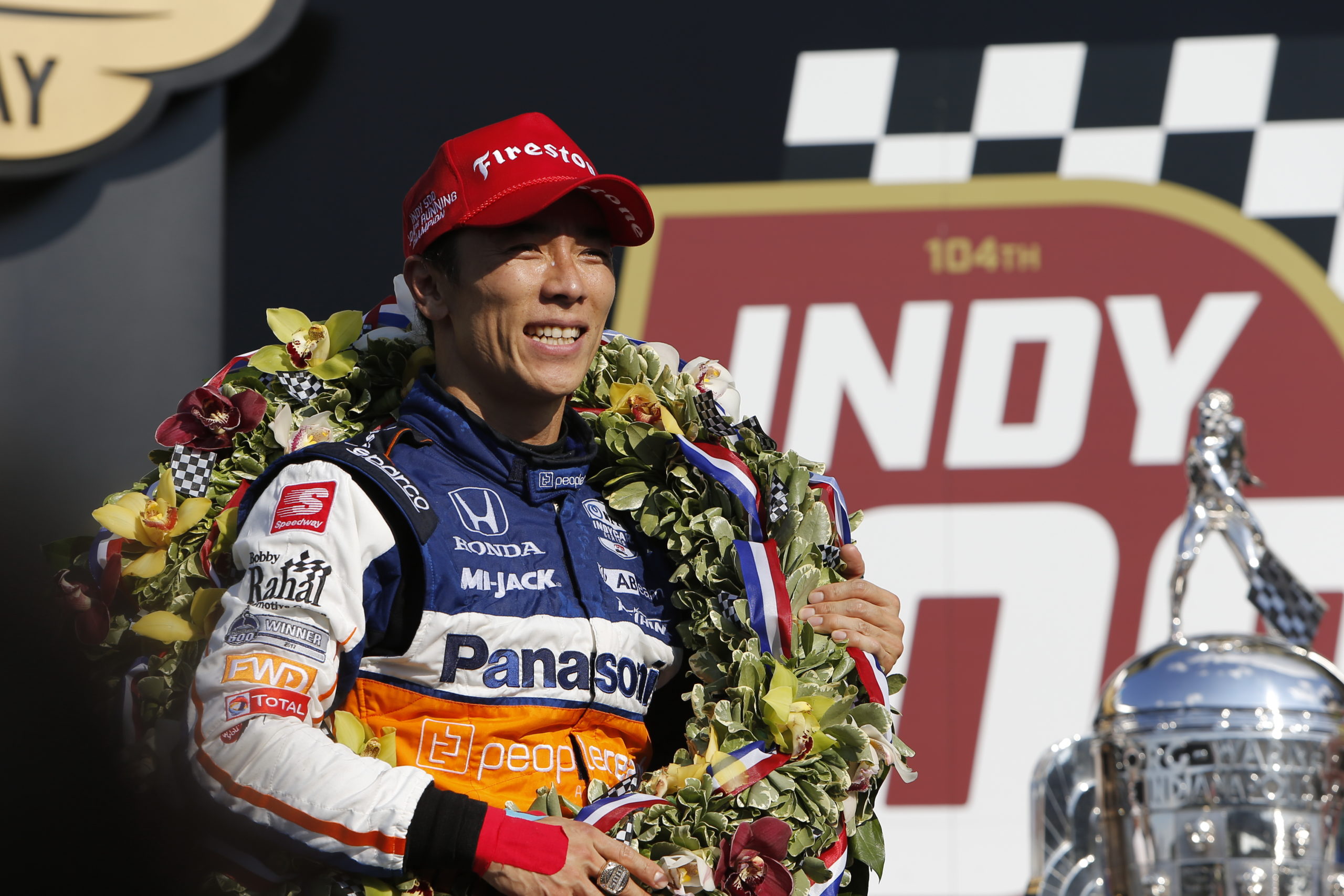 Sato finished each of the past two seasons inside the top 10 in the standings.

The fact some of his historically best circuits are still to come has Sato optimistic of a strong finish to 2021 to make it three successive years in the 10.

Gateway Motorsports Park hosts the fourth-last round this weekend, Sato having taken a victory, a second place and a pole position in his past three starts on the oval circuit.

Then up three weeks later is Portland International Raceway, where he was a winner in 2018, before Laguna Seca and Long Beach round out the season.

“Gateway, Portland and Long Beach are all kind of our favourite tracks so I’m more optimistic [for the remaining races] and hopefully we have a much stronger result than the first half of the season,” he said.

As for seeing some of his former rivals – namely Fernando Alonso, Kimi Raikkonen and Sebastian Vettel – still competing in F1?

“It’s just fantastic to see them still competing at the highest level and Fernando’s driving in Hungary was absolutely beautiful, wasn’t it?” said Sato.

“It’s just the art of the driving and we know that guy is incredibly competitive and one of the best drivers in the history and we’re still observing his driving.

“It’s nice to see them competing at the highest level and once again, Fernando came to IndyCar quite a few times and we were team-mates and talked all the time together, so I’m really proud to share the same time with them.”

And like at least Alonso and Vettel, who are contracted to their respective F1 teams for next year, Sato is not done just yet.